Did you know - millions of people are displaced every year
Did you know? — Wed, 18 September 2019

Author
Ros Haden
Publisher
FunDza Literacy Trust
Language
English
Licence
All Rights Reserved.
Topics
Did You Know
Login to Like.
16
Did You Know? Millions of people are displaced every year

People leave their homes and countries for many different reasons: they have family in other countries, they seek better work opportunities or have been offered jobs, or they just want to experience what it is like to live somewhere else. But for millions of people there is no choice but to leave home and move to another country in order to survive. People are forced to move because of war or political instability in their country, violence and persecution or abuse of human rights. These men, women and children are some of the most vulnerable in the world. They are going from the familiar, leaving behind homes and family, to the unknown.

Many refugees can never return home and leave with only the belongings they can carry. Children of refugees often never meet family members that were left behind. Families are split apart never to see each other again.

People who are escaping danger have to apply for refugee status in order to become ‘legal’ and enjoy the benefits of being a South African citizen. Someone who is in the process of applying is an ‘asylum seeker’. This process can take years, and people are forced to work illegally while they wait in order to survive.

To get refugee status, which means you can legally stay in the country and get the same benefits as South African citizens, you have to have well-founded reasons for applying for status: you have to prove that your life was at risk in the country you have fled because of war or persecution because of race, religion, nationality political opinions or membership of a particular social group.

If you don’t qualify for refugee status and your application is not accepted you are not legally in the country and can be deported (sent back to your country of origin).

Many families who ‘migrate’ to South Africa do so because of terrible shortages of food, work, water and basic facilities in their home countries. Rather than struggle or starve they choose to move in search of a better life for themselves and their children. Often one or more members of families become migrant workers in South Africa, and send money back to their families back home.

For asylum seekers, refugees and migrants in South Africa the challenges are huge and often their lives are in danger. The country they have come to for a better life and safety becomes as dangerous as the countries they have left. This is because of xenophobia and xenophobic attacks. Many who have started their own businesses, like spazas, or who have become informal traders because they don’t have work permits, have their businesses and livelihoods destroyed. They lose everything – some even lose their lives. They also face the very real threat of being deported.

For refugees and foreign nationals, life is stressful. Often there are few social networks or family to support them so they have to take whatever work they can, often for very little pay. It is also hard to find somewhere to live and there is fear that they will be attacked and driven from their new homes.

Many children of migrants or asylum seekers remain undocumented and vulnerable. Often children enter with only one parent. Others became separated from their parents and some travelled alone without either parent. For these children, accessing documentation is incredibly hard, and so life can be a struggle. Even if they do manage to get into schools, they fail to get access to things South African children enjoy such as the public library, school trips or extramural activities. They are seen as ‘other’ by children who can do these things, and this makes them feel like outcasts who can’t reach their full potential, and who do not belong.

Some facts about refugees and asylum seekers.

70.8 million people were displaced globally at the end of 2018

37 000 people are forced to flee their country every day.

Almost half the world’s refugees are children.

Tell us: what do you think some of the biggest challenges are for refugees and migrants? 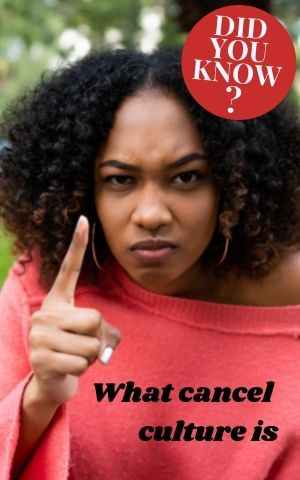 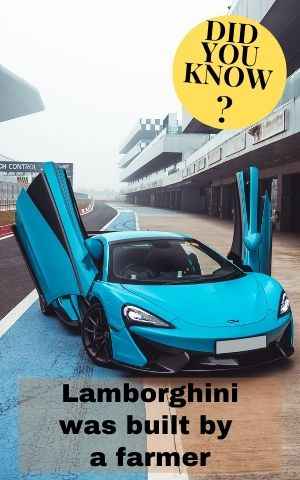 Did You Know? Lamborghini was built by a farmer

Did You Know? When women got the vote in England?
Login to Comment
16 Responses
Being sent back to the country they fled from
Kmoagiii · 6 months ago
Factors that lead to displacement of people include civil wars,vilonce and persecutions
Handy 12 · 9 months ago
Being vulnerable to danger and everything inhumane.
Itumeleng1211 · 11 months ago
Not easy to provide them
Mkholo · a year ago
Shelter, food, and better treatment for them is a big challenge. People just don't understand how these refugees live under pressure and they won't understand until they faces these kinda situation
Owl · 2 years ago
Load More
Go to Library