Did You Know? How government spends your money
Did you know? — Wed, 4 March 2020

The Budget Speech may seem like a boring, unnecessary annual event, where Finance Minister Tito Mboweni delivers a speech that is filled with stats that you don’t understand. But it’s important to remember that the government’s budget has an effect on every South African.

The country’s budget is based on the money that you get taxed by the government, which means that the money spent is your money and ultimately you have a right to question how it is used and why.

Some of the highlights from this year’s speech, held on 26 February 2020, included the announcement that tax will not be increasing this year as any tax increase could harm the economy’s ability to recover. Mboweni also announced that South African Airways (SAA) will get about R4 billion over the medium term to repay the airline’s debt. Power utility company Eskom will also be allocated another R43.6 billion of taxpayers’ money to help pay its debts.

How bad is unemployment in South Africa?

According to StatsSA the working population in 2019 was about 38,6 million, between the ages 15-64 years. StatsSA also estimates that about 6,7 million South Africans are unemployed.

A report released in 2019 by StatsSA showed that employment did not increase in the final quarter of 2019, in fact it dropped by eight thousand people. This was the first time that the unemployment rate had not increased in a decade. This decrease was too insignificant to affect the unemployment rate however and the rate remains at 29.1% . This instilled a sense of doom in many citizens about the fact that Eskom will be getting more funds; this announcement left many people feeling forgotten by government.

Is youth unemployment being prioritised?

Youth unemployment should be a bigger priority. There are graduates sitting with degrees and not able to find jobs. There are young people who haven’t finished matric (maybe because of circumstances at home) and as a result they can’t find any job opportunities.

At the State of the Nation Address in 2020, President Cyril Ramaphosa’s response to youth unemployment was:

“Our first priority is to create a National Pathway Management Network for young work-seekers to view and access learning and work opportunities, to receive a basic package of support and work readiness training, and to be matched to employment and other economic opportunities. This is especially important for those young people who are marginalised and excluded from the economy.”

Following the president, Finance Minister Tito Mboweni had this to say:

“We will reprioritise resources to raise spending on youth unemployment. We will start work immediately! I will provide more details in the 2020 Medium-Term Budget Policy Statement. Raising skills and improving the matching of young people and jobs is an important focus for us.”

Youth lacking opportunities is nothing new, neither are promises from government. From both of these statements we get words and promises but no action yet. Now you can begin to understand why regular South Africans are starting to give up hope on finding jobs. It also doesn’t help when the President says:

“Even if we were to marshal every single resource at our disposal and engage in huge expenditure of public funds, we would not be able to guarantee employment to the millions of people who are out of work.”

The budget speech failed to fully detail and put forward a plan that will help combat unemployment. It felt like no clear decisions was made for the future. Empty promises will do nothing but frustrate everyone. How the government chooses to spend money affects every citizen who pays tax. Every South African should care how the money is spent so they can hold government accountable for the promises it makes.

Tell us: Do you think enough is being done to combat unemployment in South Africa? 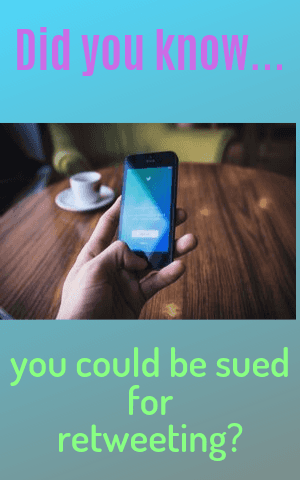 Did You Know? You could be sued for retweeting? 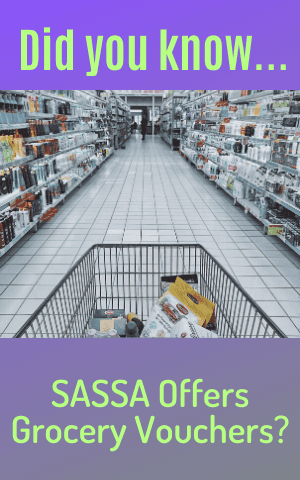 Did You Know? Jay-Z is Hip-Hop's first billionaire
Login to Comment
23 Responses
When must stop importing stuff that We can manufacture right here in S.A,in that way we can create a bussiness,create jobs,support local industries,build the economy,where money does not go out of the country.
Pillay ashley · 2 weeks ago
This is a tough one.if there are only ,just say 1 million jobs available,then only 1 million people would be employed ,right.so how can the rest of the people get employed when there is no jobs available.so we create jobs,now who must create all the jobs?so basically in life not everyone is going to have a job,true?ok,now that it takes money to live,how does a man without money live?thats why government Should consider giving a Basic grant to unemployed people permanently.it only makes Sense.let us find a solution firstly to help the unemployed,it accessible for now.Whilst the job creation comes about,Not by government but by whoever creates a job.i rest my case😎🙏
Pillay ashley · 2 weeks ago
No the issue of being unemployed hasn't been combat Because the economy of the country is always decreasing daily so it causes the inflation of people being unemployed increase monthly
Thulasizwelloyd074@gmail.com · 3 weeks ago
No because the unemployment rate still high and not clear mission to combat the high percentage unemployment
Ronnymangale · a month ago
They don't do nothing at all our elders have paid taxes the levies go up the vat was 14percent now its 15 if not higher the state was given 500 billion dollars so u want to tell me the money is finish the scandal of ppe corrupte leaders first there were enemies in our eyes but now they are friends all along having tea now the former president wants to be given a chance they live the levish life styles while all of us who has nothing can't get something because you have to pay for what you want the ANC is a shit 💩🤮government they abuse there power towards us and our voices can't be heard why don't they play truth on TV about what the government does all the other parties in the government comes from the ANC/ DA ppl from the anc starting it eff the list just goes on and mxm f*ck the ANC
Ivandre · 3 months ago
Load More
Go to Library