Did You Know? Attitudes encourage gender-based violence
Did you know? — Wed, 27 November 2019 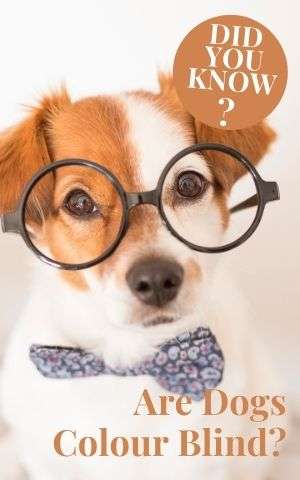 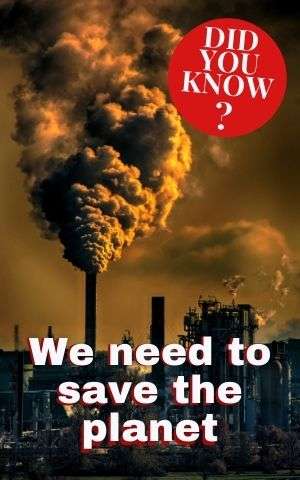 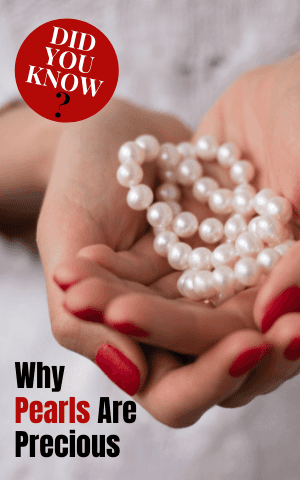 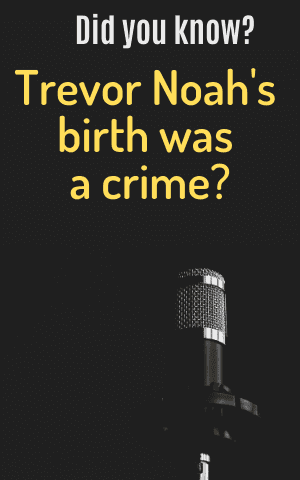