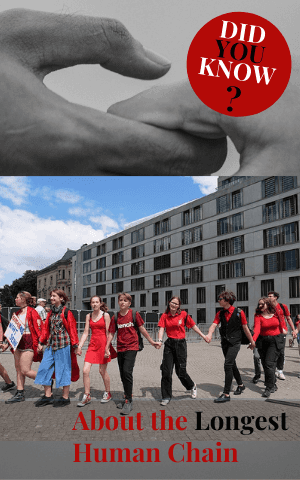 Covid-19 has us gasping for air, fighting to survive to some degree. During such an unforgiving time all we need is hope and unity. To continue showing unity across the world-famous artist Guillaume Legros or Saype (a contraction of Say Peace) has made it his mission to symbolically create the world’s largest human chain with the project Beyond Walls.

The Beyond Walls project was first launched in 2019 in Paris, at the base of the Eiffel Tower, on the Cham de Mars.
For the Beyond Walls project, Saype paints monumental hand frescoes on the grass. According to the National Gallery of Scotland frescoes can be defined as, “Lifted from the Italian word ‘fresco’ (‘fresh’), the term refers to wall paintings generally made on wet plaster so that the coloured pigment is absorbed into the surface of the wall, resulting in brilliant, vibrant colours.”

The joining of hand frescoes symbolises unity, mutual aid, and common effort that isn’t hindered by location. The hands link from area to area, and country to country.

The project might take several years to complete as it would pass through more than 30 cities across the world, with the aim to invite people to help each other and to show kindness.

So who is Saype?

Saype is a French-Swiss self-taught artist who is popular for his paintings on grass and sometimes on the ground. He was named by Forbes as one of the thirty most influential people under the age of thirty in the world, in 2019, in the field of art and culture.

Saype’s art venture started in 2012 when he questioned the meaning of existence and the different social groups in society.

Saype said, “Beyond Walls project shows interlaced hands, reaching out, shaking and united in a common effort beyond all walls separating humans and enclosing them in mental or geographical spaces. Thus, the walls erected in mentalities become fictive partitions, wiped out by artistic imagination. It merely opens a breach in the real walls, the ones built by humanity within and against itself.”

So you must be wondering what kind of paint Saype is using or whether it will be harmful to the environment. Well don’t fret, the paint, made by Saype and his team, is 100% biodegradable and is made from natural ingredients. This means that it will decompose and avoid any pollution. The paint will, with time, disappear on its own as the grass grows.

Beyond Walls in South Africa

Every location and country that was chosen by Saype for the Beyond Walls project, has some significant meaning. South Africa’s location also has an important meaning behind it. According to the Saype website, “Striving to recover from the dark time of apartheid, South Africa constitutes a crucial milestone for “Beyond Walls”. The gigantic painted hands symbolize the reconciliation, a pillar of Nelson Mandela’s ethos. They intertwine beyond inequalities, created in fundamentally different areas of the city. Saype hopes that art may be a modest contribution to reunite a city whose historic scars have not yet healed.”

Cape Town was chosen by Saype to host the ninth stage of the Beyond Walls project. The giant hand paintings were painted in three different areas of Cape Town: Sea Point promenade, Philippi village, and Langa.

International Public Art Festival (IPAF), one of Africa’s largest arts festivals, launched the Beyond Walls project by Saype. The project was first held at the Sea Point Promenade as an opening to the IPAF which was on January 25th. The IPAF was held from February 10th-14th.

The artwork by Saype is truly something to behold. If you haven’t seen the human chain photos before then you can follow Saype and the Beyond Walls project on Facebook and Instagram.

If you enjoyed learning about art then read why people get tattoos here
Tell us: What ideas do you have on bringing more unity to the world? 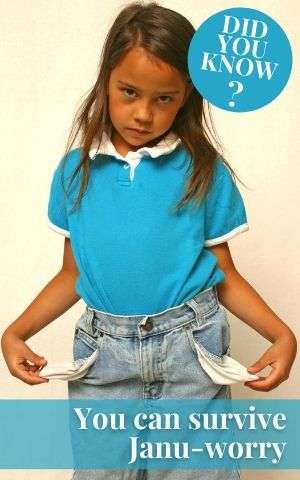 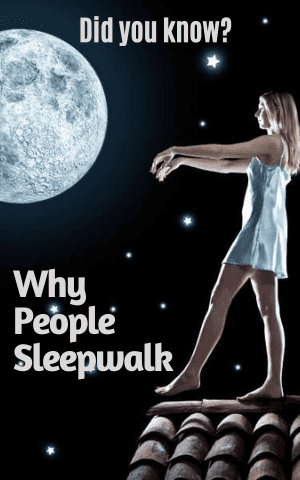 Did You Know? There is a cure for Ebola

Did You Know? What causes high blood pressure?
Login to Comment
10 Responses
I think charity events should be held so money can be raised to raise money for countries affected by natural disasters .Money and food and basic essentials , medication should be sent to poorer countries .
Cutie · 4 months ago
Gatherings and helpful associations.
agathamologadi@gmail.com · 4 months ago
I'm really enjoying this stories!❤️🔐
Stylist · 6 months ago
I only have 3 words ' HAVE A HEART" I'm not sure wether it makes sense but it's true.
Slie Kattz · 8 months ago
To bring unity to the world is a Serious move.can we first unite all the Nuclear Armed Countries to abolish their weapons of Mass Destruction?can you get the Multi Billionaires to distribute their wealth evenly to people that really Need It?can we Stop Wars ,really,thats going on for years around the World.can We Really Bring Unity,....like seriously.we have been trying for Centuries.....🔥🔥🔥
Pillay ashley · 9 months ago
Load More
Go to Library