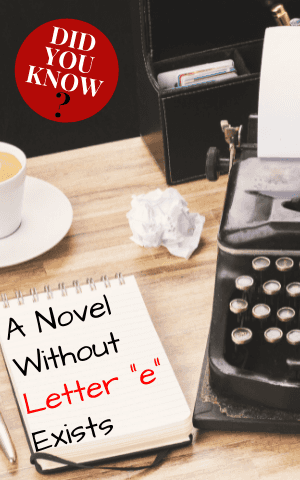 An American author named Ernest Vincent Wright pulled off one of the greatest literary accomplishments in 1939 when he published a novel that does not contain the letter “e”. The novel is entitled Gadsby (not to be confused with The Great Gatsby) and it has more than 50 000 words that don’t include the letter “e”, the most commonly used letter in the English language.

The novel takes place in the dying fictional city of Branton Hills. John Gadsby who is the protagonist, and the youth organiser, attempts to save the city with the help of his youth group. This novel which Wright admitted was challenging to pen, took him nearly six months to complete.

In his introductory pages that contain the letter “e”, Wright mentions the challenges that he encountered when he was writing Gadsby. One of the greatest challenges that he faced was replacing the words like “her” or “he” or “she” and so forth since it is difficult to write a novel without using pronouns. Wright was also forced to find ways to work around past tense words that normally end with “-ed”.

Despite the challenges imposed by these rigid writing constraints, Wright managed to write and self-publish a novel that has more than 50 000 words. However, Gadsby did not receive much attention and this is common with most self-published authors. The little attention the novel received was from people who talked about whether it was some stunt. Most of the people who read Gadsby were simply looking for mistakes and cheats as they believed that it was impossible to write a novel without including the letter “e”. It is reported that Wright tied down the letter “e” on his type writer in order to make sure that he did not accidentally cheat.

Even though people initially did not give much attention to Gadsby, the novel has since become the most successful lipograms (texts that deliberately omit a particular letter) in the history of writing.

Georges Perec, a French author inspired by Wright decided to pen his own novel that does not include the letter “e”. He wrote the novel with the title, La Disparition in his first language and published it in 1969. The novel was later translated into English by Gilbert Adair who renamed it A Void. Had the title been the direct translation, the novel would be entitled The Disappearances and it would have lost its lipogramatic form because the title would contain three letter “e”. La Disparition has been translated into many languages but still follows its lipogramatic form. These other languages include, German, Dutch, Italian, Spanish, Swedish, Turkish, Japanese and Romanian.

Enerst Vincent Wright’s Gadsby has become a rare book collector’s prize as the warehouse that contained the majority of its copies burned down destroying most of the print books. The copies of Gadsby are now valued at thousands of dollars due to their scarcity. Gadsby is Wright’s greatest accomplishment because he proved possible what other authors and literary critics thought was impossible. After all, the letter “e” is contained by more than 11 percent of all words in the Oxford dictionary.

Have you ever wondered what intelligence really is? Read here to find out why Africans are born Mathematicians. to find out more.

Tell us: Would you be interested in reading a book without the letter “e”? Why or why not? 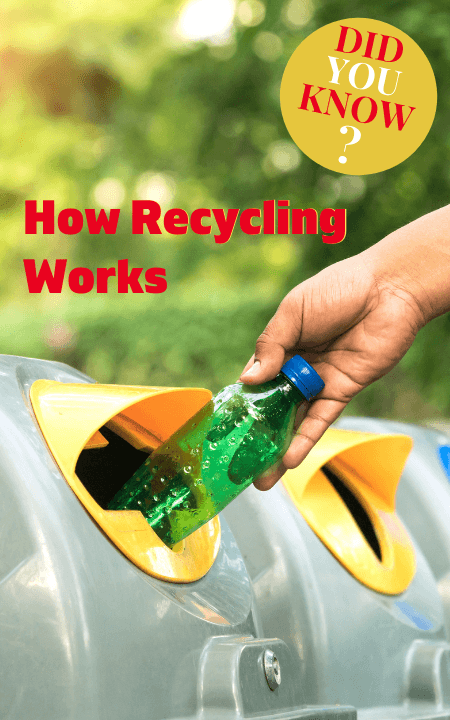 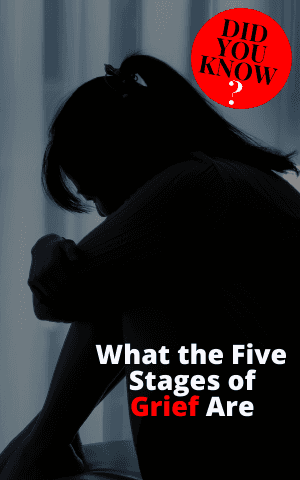