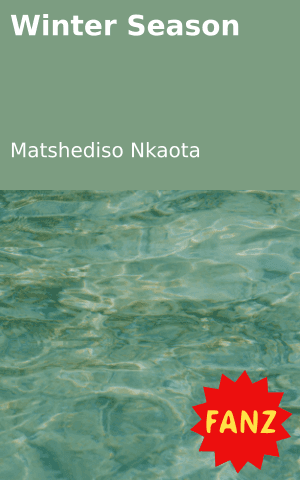 Their love was growing but they hid it from Lizzy’s parents. The restaurant owner helped Thabo get an identity book and open a bank account to save his earnings from the salary he was paid. Lizzy completed her matric with a university entrance but decided to look after her parents’ business rather than study. Another reason for not going to university was Thabo; she didn’t want to leave him alone.

She would visit him in the room she rented and paid for. Thabo worked for 10 years at the restaurant, saving a lot, hoping to return home one day. He missed the days as a young boy when he was looking after his cattle. His plan was to go back home and buy cattle to start a new life, pay back what he destroyed and tell his parents the truth, but things never go the way we expect.

One day he decided to pack his bag, remembering and missing home. Lizzy was sitting on the chair watching him pack. He said, “Kgomo boela hae o hodile,” and Lizzy did not know the meaning of the idiom. Thabo was not intending to go with Lizzy but she decided to follow him. They did not talk to each other on the way.

Thabo and Lizzy were missing, nowhere to be found. At sunset they arrived in the rural area. There were no taxis so they walked with bare feet as the sand was heavy on their shoes. Lizzy cried a lot and complained that she was tired. They sat down and took a little break. It was dark and Lizzy couldn’t see the way, only Thabo knew where he was going. Finally, they entered a hut where two elders were sitting near the fire.

They were excited to see Thabo and his girlfriend. His father said, “Thabo, you married a white girl,” and laughed. Lizzy spoke English only, so Thabo always translated and corrected her. Lizzy did not know how to cook with a black pot and fire on the ground with wood.

Remember, she was a yellow bone with long hair and nails. The mother-in-law expected her to cook for them, fetch water from the dam and collect wood to make a fire. It was very difficult for her and it was like she was being treated as a slave. Thabo was supposed to teach her and help her with the daily tasks. After a couple of months, Thabo went to a nearby place to buy cattle to replace the ones his parents lost because of his foolishness. Everyone was happy and he admitted what he did all those years ago. His mother collapsed immediately after hearing the news, and died.

Lizzy collapsed but was taken to hospital by a helicopter, as there was no road on the sandy soil of their area. After the burial of his mother, Thabo went to hospital to collect his wife once she was discharged. The weather was cold and snow kept flying like papers, and piled itself on top of the roof.

They were waiting for the doctor with a discharge letter. He arrived and said, “Mr Thabo, your wife is discharged today and she was treated well besides some bad news. She miscarried at three months, a baby boy.”

“What, doctor?” Thabo asked, “Baby, why did you hide your pregnancy from me?” he asked Lizzy.

They both cried and Lizzy said, “Baby, I didn’t hide anything from you, I did not notice any changes in my body, and you know I was working hard like a slave at home. Like nobody cared about me.”

“Sorry my love, but God, why did this happen to me? I lost my mother and my son, oh! Winter season, why do this to me?”

The doctor realised they looked like the missing couple reported in the newspaper. He called the police immediately, Thabo was arrested for kidnap and Lizzy was taken back to her parents.

Tell us: What do you think about how the story ended? 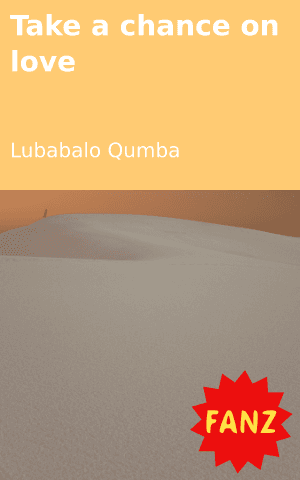 Take a chance on love 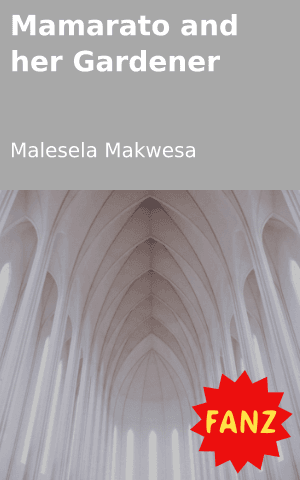 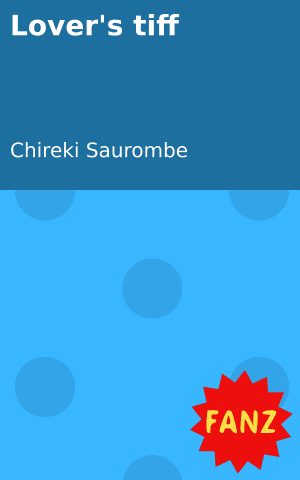 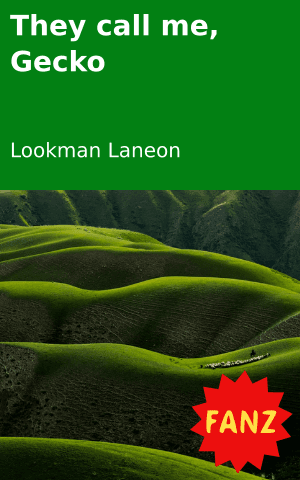 They call me, Gecko 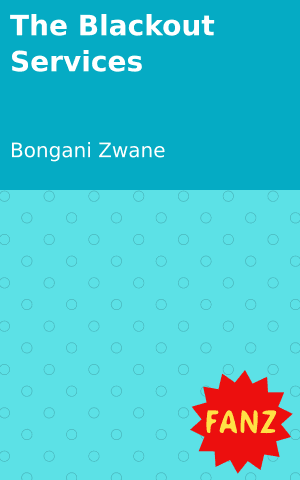 The Blackout Services
Login to Comment
3 Responses
It ended well
agathamologadi@gmail.com · a month ago
Thabo looses everything in his life,some happen unintentionally. He was bad luck.
Matstina · 5 months ago
But why Lizzy can't tell her parents a truth
AmandaBaduza · 5 months ago
Go to Library