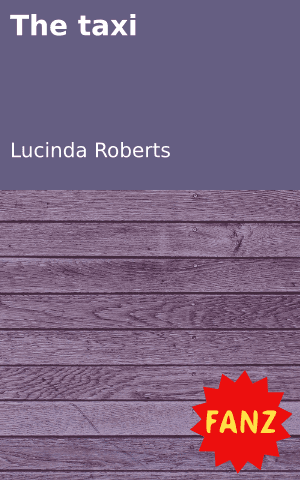 Then something happened that no-one ever expected. When the driver got back to his seat after helping the young lady, he closed the door and suddenly, like a crash, the door fell off. There were some gasps in the taxi, others were laughing. The most comical part to me happened when the driver got out of the taxi. He picked up the door, then reached for his belt. Then I heard one of the girls behind me say “haibo” then she continued to laugh.

When I looked out of the window, I saw the driver trying to fix the door with his belt. Everyone in the taxi did not know what to do. We all sat in awe and confusion. But one thing was for sure, no one got out because we all needed to go to school. Then a lightbulb moment struck the driver, I could see it in his face. He had a moment of ‘genius’.

In the taxi was a rope that the drivers connected from the main door to the roof of the taxi right above their heads. They use these ropes to close the passenger door. The driver then proceeded to cut this rope with a knife that just ‘happened’ to be in the glove compartment of the taxi. Finally, he was able to fix the door.

We then proceeded to North Campus after a few more stops. Till, finally, we got to South Campus, where I hoped to further my future career.

When the taxi finally stopped in front of the main building of the campus, I looked at my phone and saw that I was an hour late and missed my class.

Tell us: What is the worst taxi ride memory you ever had? 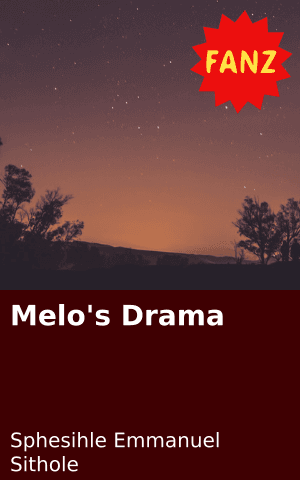 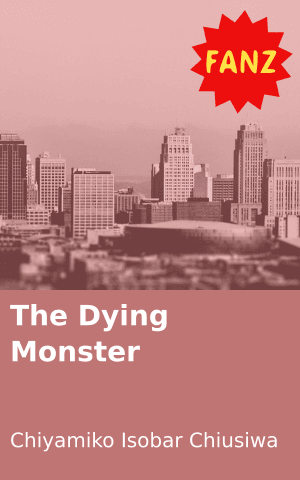 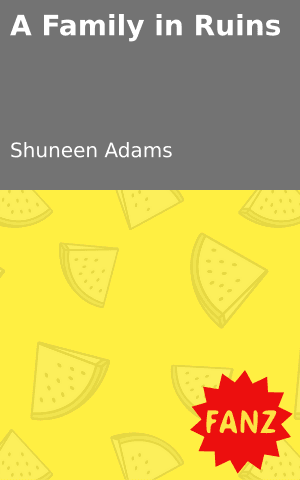 A Family in Ruins 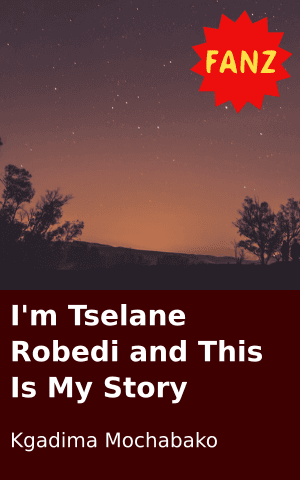 I'm Tselane Robedi and This Is My Story 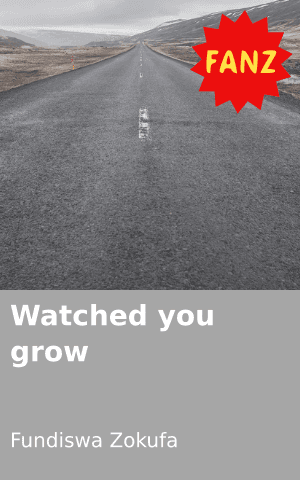 Watched you grow
Login to Comment
11 Responses
When the taxi suddenly lost its brakes and at that moment we were moving in a down slope😩I was so shook, I just sat there, even forgot to pray as this unfolded before me...to think, we almost hit a person but afterwards, everyone had a laugh 😅and I started walking home, only to find that the passengers I was on the taxi with followed behind in a new taxi and I felt like a fool when they called me to get in ps:it was drizzling 😩😂😂😂🚮
H. E. R · 3 months ago
What ä ride
Baby blue · a year ago
I don't have one
Ngwana Gogo · 2 years ago
Thank you for the feedback everyone, please continue supporting this dream of mine ❤️ I appreciate you all.
LucindaRoberts · 2 years ago
When i sat next to smelly worker man
Liiey · 2 years ago
Load More
Go to Library