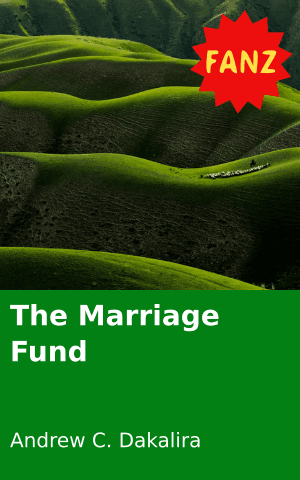 He found his uncle and aunt in the living room. Apparently, they had been watching.

“You have left Malizeni in hot soup,” Kabaza’s aunt spoke first. “People have been calling, blaming him for your early retirement. Some even threatened him.”

“I hope this will not negatively affect you, Lawrence,” this time his uncle spoke up. “People will not be happy.”

“I will be fine, uncle,” said Kabaza. “Everything will be alright in a week or so. You’ll see.”

And see they did. The newspapers, radios and television stations were full of stories about Kabaza’s early retirement some fans felt he was being selfish, but most of them blamed themselves and the media for putting unnecessary pressure on him. One thing was clear, though; they all wanted him back on the pitch.

In the meantime, however, Kabaza had another problem. Since he had declared that he would now use his time to find a partner, which in turn meant access to the marriage fund, the girls kept coming to his doorstep. And so did the media. His two little cousins liked he attention they were getting. But their parents were not amused.

“I do not know how much more of this I can take,” Kabaza’s aunt complained one day. “All these people outside our house! And I can’t go anywhere without some strange girl calling me her mother-in-law!”

But it did not stop, and come Wednesday night, Kabaza and his family stayed indoors to watch the football match. Lilongwe Bullets played well but clearly lacked firepower up front. What caught people’s attention, however, were the few banners littered across the stadium. Now they all read “We want Kabaza.” And when the game ended without a goal from either side, everyone was talking about how badly the Bullets missed their star player. Kabaza could not help but smile.

On Saturday before Lilongwe Bullets’ cup match, Kabaza received a phone call. It was Malizeni Mangochi, asking if Kabaza could appear on his show again the following night. Kabaza flatly refused, telling the sports presenter that he had said all that was needed to be said.

Lilongwe Bullets won through post-match penalties, after again failing to score in regulation time. This time, a lot of the Bullets fans held up the “We want Kabaza” banners. When asked if he expected Kabaza to come back since he had now served his two-match suspension, the Bullets’ coach simply said, “I don’t think so.”

Malizeni Mangochi did not enjoy his show that Sunday. No matter how hard he tried to divert attention from Kabaza, it all kept coming back to him. Producers of the show frantically tried to screen calls to no avail. Almost every caller criticised how he had handled Kabaza and how they wanted their favourite footballer back. At the end of the show, after the tedious task of dodging questions and defending himself, a haggard-looking Malizeni Mangochi decided to make a brief statement.

“Over the past couple of months, I have learnt a few things. In football, it is easy to lose sight of what’s important, both on the part of players and fans. We sometimes forget that it is usually what happens on the pitch that matters, not what happens off it. It is important, therefore, that one does not interfere with the other. And it is up to both the players and the fans to ensure that things do not go wrong. So, as fans and the media, let us not distract the players with off-the-field incidents. And as players, let us not be easily distracted. Let us not give up on what we love because of outside distractions. With that, sports fans, I bid you goodnight.”

The nation was abuzz with excitement that week. Lilongwe Bullets had another league game on Sunday. Therefore, throughout the week, the story was about Kabaza. His name was on everyone’s lips, including those who hardly watched football. Speculation was rife, with people constantly asking, “will he or won’t he?” Sunday’s match was about taking home the points for the two teams but for most of the supporters, it was to see whether Kabaza would show up.

When the day of the match finally came, the stadium was packed. People were waiting impatiently. All eyes were on the tunnel entrance from which the Bullets players would emerge. People were already chanting Kabaza’s name. In the dressing room, coach Shakes Banda was just giving out his last instructions.

“And, as it has been in the last two games, Whirlwind will play the lone striker. Alright, boys, let’s go and win this!” With that, Lilongwe Bullets’ first eleven strode out of the dressing room and onto the pitch, without Kabaza.

“Excuse me, coach, but why exactly am I on the bench?” Kabaza quietly inquired from his coach as they moved out of the dressing room. The coach smiled at him. “Well, Kabaza, as much as I appreciate the fact that you called me that night to tell me about your plan, you have not trained with us for two weeks now. So you will start from the bench. You are lucky to be in today’s squad at all, actually.”

Kabaza returned his coach’s smile as they emerged from the tunnel, behind the first eleven. It felt good to be back.

Tell us: How did you enjoy the story? 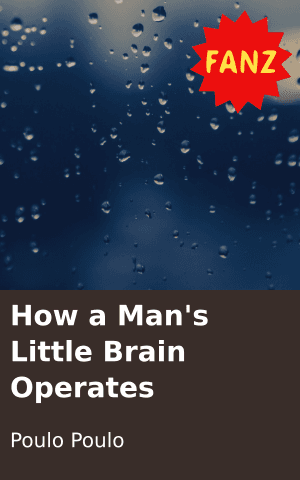 How a Man's Little Brain Operates 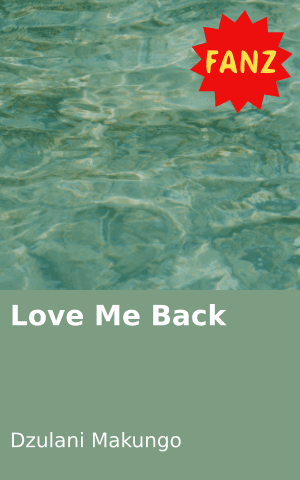 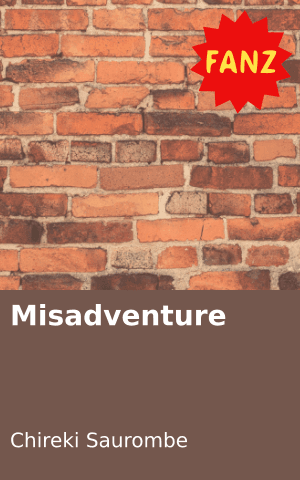 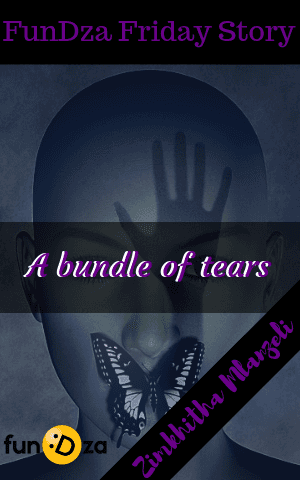 A bundle of tears 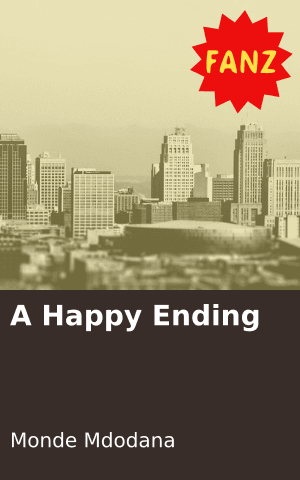 A Happy Ending
Login to Comment
12 Responses
I really enjoyed the story. It was great
Akhona Khebesi · 4 years ago
Great story.
Christian Matumbura · 5 years ago
Nyc writing bt wat happened 2 the fund?
ernie · 5 years ago
that's it?? That's thE end??
lee_china-eyez · 5 years ago
This story is not over;what happened to the marriage fund?
JAMES YOUNGJAY · 5 years ago
Load More
Go to Library