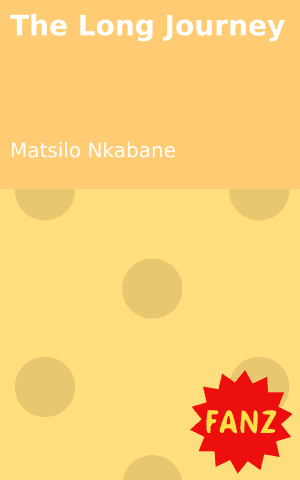 James grew to be Themba’s best friend. Unlike all other boys, he seemed reserved. He did not say a lot about himself until one day Themba decided to ask him why he had come to live on the streets. For the first time, James narrated his ordeal in tears.

His mother and two sisters were the only family he knew. They were hung and killed by unknown assailants at night in their home. James had to watch as the horror unfolded in front of his eyes. He wished the assailants had taken his life too, but they spared him and left him to suffer. James was offered to live at the orphanage but he ran away to live on the streets.

Still filled with fury and sadness, James decided he would one day avenge the death of his family. After James had narrated his sad story, Themba could not help but whimper. Here were two boys, drawn together in the same pool of sadness. They both had dreams of greatness. Although they faced hard times, they were prepared to fulfil the desires of their hearts.

James wanted to join the army while Themba wanted to become a pilot. They both laughed as they talked about their dreams, realising how they were dealing with roughly the same odds.

Life in the city was a far cry from village life. Every morning the two boys vowed to hustle to make a living. They began washing cars at the taxi rank every day. The little money they collected was saved every day. In no time, owners of private cars would come to wash their cars and soon, Themba and James had set up a successful car wash.

Soon they hired more people. They would split the money, and Themba continued his studies and fulfilled his dream of going to aviation school. Although James did not make it into a military school, he continued his business and soon expanded it to form a thriving restaurant.

Themba tearfully looked back into his past, he could not easily forget his struggle. He somehow wished his mother was alive to see her prophesy coming true. He had made it as a pilot. He would live to tell his children, as well as grandchildren about his long journey! 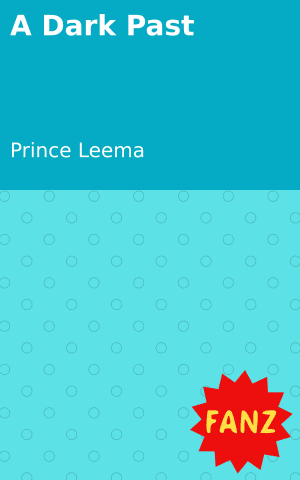 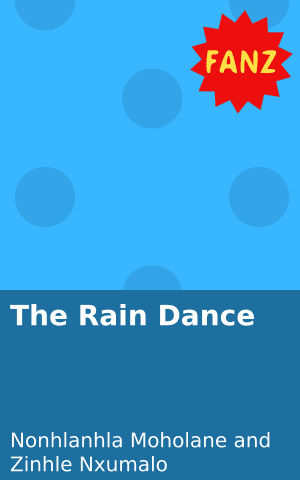 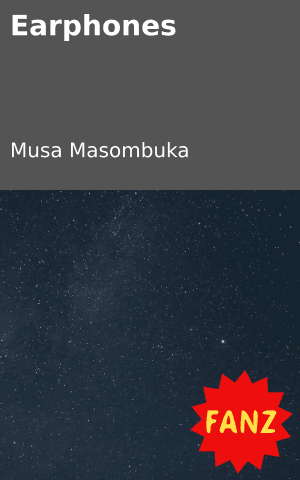 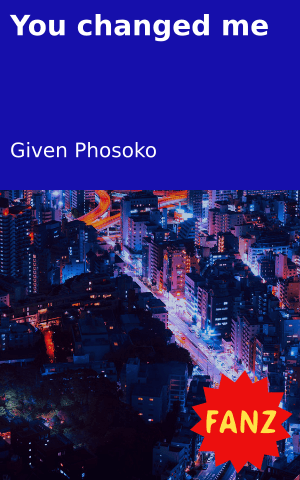 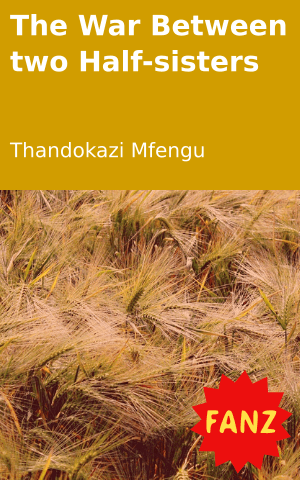 The War Between two Half-sisters
Login to Comment
6 Responses
Nothing much beside that hardwork pays off
Mihlee · 9 months ago
Nice. A person's hard work always pays off.
KeithJulies · 2 years ago
The story is great coz it shows that storms don't last forever.. & ambitious people succeed in life...
Hamphrey · 2 years ago
The story teaches us that everything happens for a reason .. and that we shouldn't give up on our dreams
Mukhethwa0619 · 2 years ago
The story was great because even though they were struggling they could reach for their dreams
Twaaine · 2 years ago
Load More
Go to Library