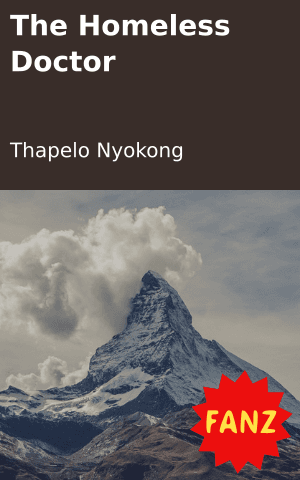 For the following days I couldn’t see her. A week passed and she still hadn’t turned up. I thought maybe she went home, until one day after work, I heard a voice behind me.

“Afternoon sir.” It was her.

“What happened to you, where did you go?” I asked her.

“You were nice to me, I just couldn’t take it,” she said.

“Don’t you mind what people might say if they see you with someone like me?” she asked.

She walked me to my car. I left and told her I’d see her the following day.

In the morning, I met her.

“You still owe me a lunch meeting. I’ll be buying pizza today,” I said, as I went inside the firm building.

She didn’t get the chance to respond.

She wanted to refuse, but I convinced her to go with me, so she did. We ordered pizza and sat down. She seemed shy and a bit embarrassed. I was smiling, trying to make her feel comfortable. The pizza came and we started eating.

“Personal question, what are you doing on the streets?” I asked.

She did not answer me.

I could see that she was starting to feel uncomfortable so I shifted the topic. “This pizza tastes good,” I said.

She kept looking at me as if she was studying me.

The following day we went for another pizza. She started getting used to me and the environment was getting less uncomfortable.

The lunches happened often. She was smart, I wondered how such an intelligent woman ended up on the street, but I didn’t ask again. I figured she’d tell me when she was ready. I offered to buy her clothes on several occasions, but she refused every time.

One day at work, I got sick. I had a headache and I started vomiting, my eyes were red and I couldn’t do anything. My management decided I should go home. On my way to the car, she recognised me and tried to talk to me. I was feeling a bit dizzy.

She opened my car door and got into the front seat.

“You can’t drive like this, let me drive,” she said.

She changed seats with me. I was so dizzy that I couldn’t even refuse. She drove me to the hospital.

When I woke up, there was a doctor next to me.

“Good evening. You had a minor headache due to too much work. Thanks to your wife, we were able to help you,” said the doctor.

The doctor went out to get her. Thokozile came in alone, still looking dirty.

“How did they let you in looking like that?” I asked.

“I can be very convincing,” she said.

“Stop stressing yourself, just relax, your brain tissues need some rest,” she said.

Another female doctor came in.

“I can’t believe it’s you, I last saw you during our graduation at university,” she said. “How have you been?” she asked.

“I have been great,” Thokozile said.

A nurse appeared at the door to call the other doctor, and she left.

“You are a doctor?” I asked, shocked.

“Not any more,” she answered.

“I don’t understand, what happened?”

“I’ll tell you when you are better, next time we meet,” she said, as she left.

I could see that she didn’t feel well, she was not expecting to see her former schoolmate. I also felt bad for her, but I was curious.

I got discharged the next morning and I went to see her. I found her sitting on the street. She seemed a bit off.

She took a deep breath and told me her story.

As soon as she graduated, she met a rich man who convinced her to marry him. She was happy, married and had a successful career. She didn’t know anything about love, had never been with anyone besides that rich man who happened to be a drug dealer. She didn’t know that he was a drug dealer until one day the police searched their home. They found drugs in their room. The man disappeared, leaving her with a pile of problems. She lost her job since she was always in court defending herself. She ran out of money to pay lawyers, so she decided to leave her house to live on the streets. She had been living on the street for two years.

She ended up crying. I hugged her and told her everything would be alright.

I couldn’t stop thinking about it, so I went to the Magistrate’s Court to check the existence of her case. Then I decided to represent her to prove her innocence. To my surprise, we found out that her dirty husband had long been arrested and was serving a ten-year sentence for selling drugs. She was delighted. She got a job as a doctor again, got her house back, and lived happily. 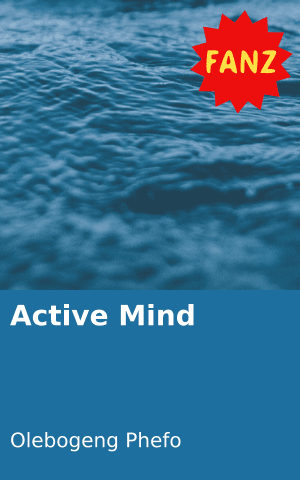 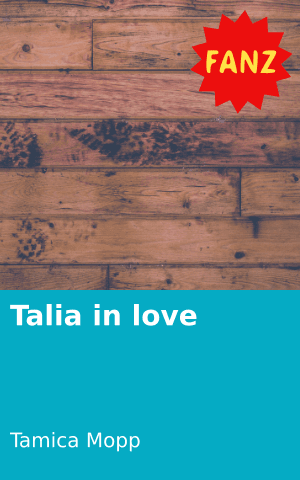 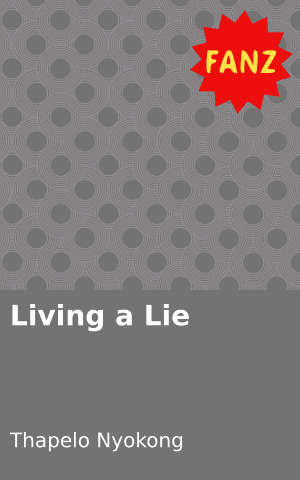 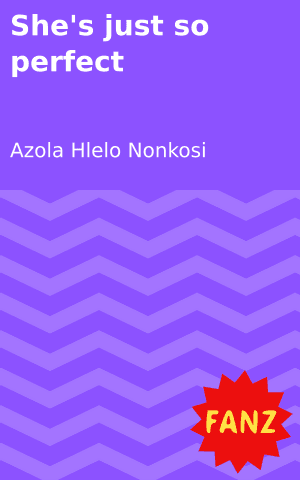 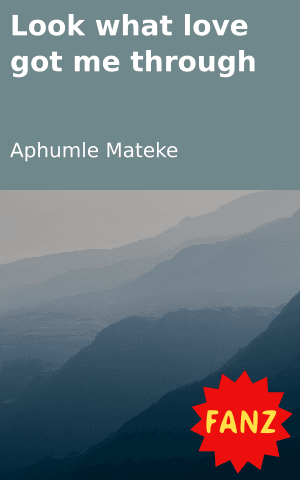 Look what love got me through
Login to Comment
20 Responses
It is another different story
agathamologadi@gmail.com · 3 weeks ago
You shouldn't have rush it..... I thought that they would end up dating😋 ...... and I think u have crashed the ending 😋 don't rush, u will crush 😉 just remember, when u r writing ur next book 😉
G~Brendan · 2 months ago
It ended in a rush, at least she and Thapelo should have got married, just my opinion
Relap · 2 months ago
❤️
Family affairs · 3 months ago
It awesome it show that what happens in darkness comes to light
Slay queen 5 · 4 months ago
Load More
Go to Library