At sunrise the group went up the mountain to get olive sticks. They got extra sticks so they could give some to the people who agreed to join the fight. They agreed that whoever got to Sam first would finish this once and for all.

They gathered at their safe house and devised a plan. They all agreed the advantage they had was their speed and ability to see in the dark. The decision was to attack after sunset.

They spent half the day training and the other half doing some other silly things. Even in the midst of all the craziness surrounding them, their friendship was still alive. Nyjah and Lisa were having some of their goofy moments, when Lisa accidentally forget her super strength and threw Nyjah almost to the ground, but he was fast enough to recover from the fall. It was like a Yin and Yang balance.

Night time soon came and they all took their sticks and headed to Dukezweni. Before they exited the gate Lisa called to Nyjah.

He turned back and saw her running – it seemed like she was moving in slow motion. He felt his heart beat faster. All he could think was, ‘how could such a beautiful person love him?’ When she got to him they kissed.

“Don’t die! I love you and we have a whole of life of happiness ahead of us. When you come back I will have a pet name for you – Mr. Keeper of Peace,” she said, giggling, through the tears that were running down her face.

“I won’t die, Nugget. Now wipe those tears and I promise you now this will be the last time you are crying because of me.”

The boys got to Dukezweni. Sam was with a group of friends. But this time they were out-numbered. Nyjah and his friends broke the lights that Sam’s group were sitting under – the fight was on!

Nyjah ran straight to Sam who was swinging his arms about wildly in the dark, hoping to hit anyone attacking him. By mistake he hit one of his friends who flew through the air like a feather in Nyjah’s direction. He hit Nyjah to the ground, but Nyjah quickly got up. He had one thing in mind – to kill Sam. It was not all about lifting the curse, but it was also to avenge Mdala.

They continued fighting and finally Sam tripped and fell on his back. Nyjah jumped on him, like a ninja, and drove the sharpened olive grove stick through Sam’s heart.

Everything went dark and they knew that the curse was lifted.

Tell us: What do you think happened to the olive branch after Nyjah killed Sam? 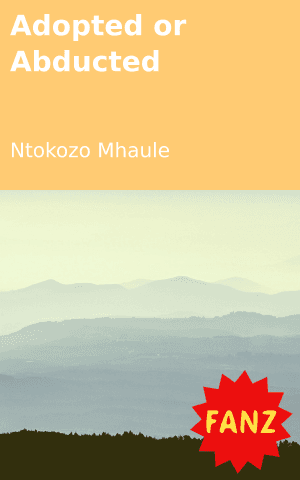 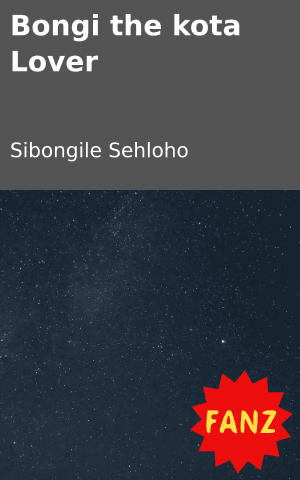 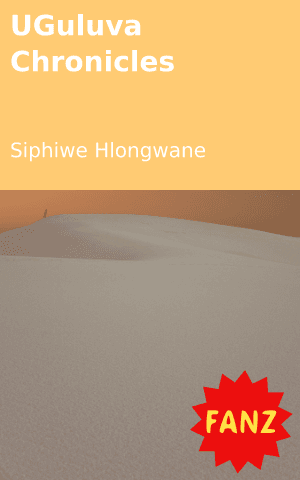 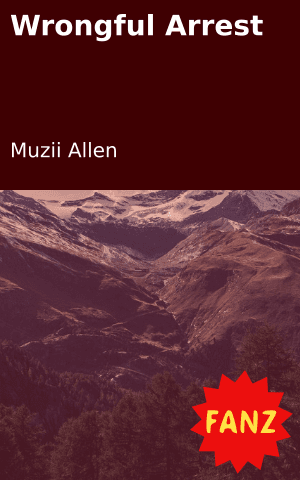 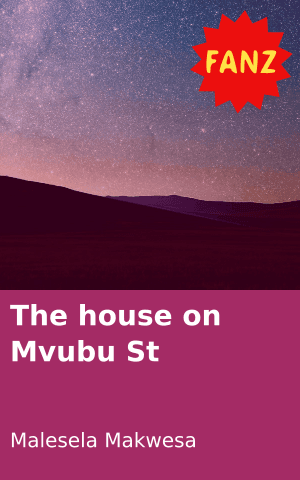 The house on Mvubu St
Login to Comment
35 Responses
This can't be how the story end ☹️
Saint 17 · 2 months ago
😮😶😮😶 just like that?🙆
@JabulieghLe · 2 months ago
Bathong just lyk tat wat abt part 2
ole-matt@gmail.com · 2 months ago
Unfinished story...part 2
Ntsikie · 2 months ago
It disappeared ,maybe.
Anittar · 3 months ago
Load More
Go to Library