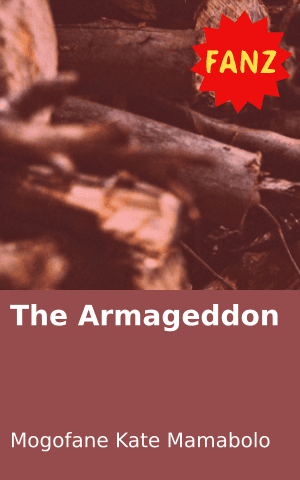 “We are warriors from the kingdom of God almighty, the Alfa and the omega, the creator of life and good will, and we have come to restore peace onto his people,” Fate said.

“We are warriors from the kingdom of Satan, the evil one, the destroyer of life and good will. We are here to destroy God’s creation by turning everyone evil so that they can praise Satan,” Destiny responded.

Fate and Destiny fought fiercely, and they started transforming into animals while fighting. They took weeks fighting, and they struck each other with lightning and died instantly. All their bodies then got lifted and taken to the kingdom of God. The earth was then set on fire, exactly how God had revealed.

Life began in the kingdom of God, and people got told by the word of God to confess and be forgiven, and they did. Destiny was the last in the line to go before the Lord and confess all her sins. She then kneeled, confessed her sins, and asked for forgiveness, and the Lord forgave her. The word of God then told everyone to form two rows, a row for women and another row for men.

“Two people will come before me, one from each row, and they will kneel so that I can bless them with a happy marriage,” He said. “Each couple that will be kneeling before me will be blessed as husband and wife eternally.”

All the couples then knelt before God and received blessings of a happy, eternal marriage. Fate and Destiny were the last couple standing to receive the blessings, and they were both shocked about that.

“Father in heaven, why are you pairing me with her, she is a descendant of Satan and I can’t be marry her because she is evil,” Fate said to the Lord.

“Everything that is happening here is destined to happen,” The word of God responded. “I wrote it down in the book of life long ago before I created life, so what is meant to be will be. Nobody can deny nor stop it. It is destiny and fate, both your names mean it. They mean what must happen by all means.”

Fate and Destiny then knelt before God, and they were blessed with a happy eternal marriage.

The second life began in the kingdom of God, and all the couples were happy. After a year of marriage, Destiny and Fate got blessed with twins, a boy and a girl. They named them Blessing and Future. God in heaven was happy because the second life was going exactly as he wanted and planned. People in the kingdom of God kept on receiving blessings from the Lord, because they were following the rules and respecting the word of God (their creator).

Tell us: What do you think of this of this story? 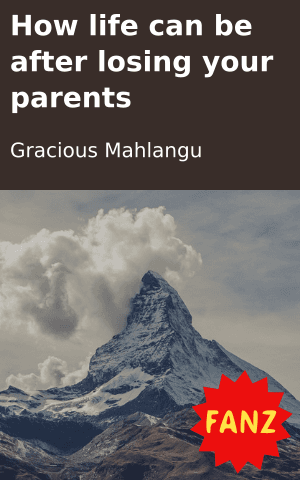 How life can be after losing your parents 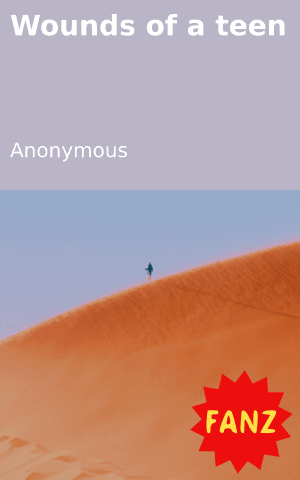 Wounds of a teen 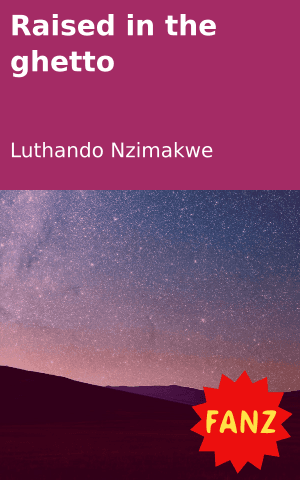 Raised in the ghetto 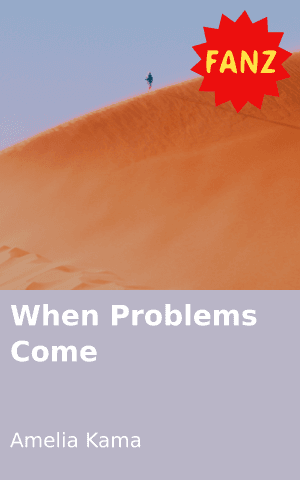 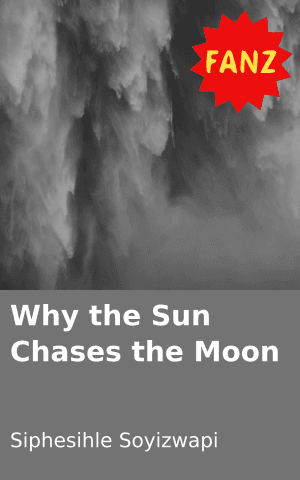 Why the Sun Chases the Moon
Login to Comment
19 Responses
It is educational iv
Chokoemable@gmail.com · 3 days ago
I love the story,
Elicious · 6 days ago
It though us that nobody can change God's plans, everything happening on Earth it was destined to be, Good or bad,so it also thought us about love and forgiveness
MisG · a week ago
This was kinda cool but the end was weird...didnt make sence
MoldyB3ar2007 · a week ago
God will weeped out of an generation that disobey Him.He is God who is pleased by the act of obediences to all man.So loves people who will take up His cross deny them selves and follow Him.
Mabethu · 2 weeks ago
Load More
Go to Library