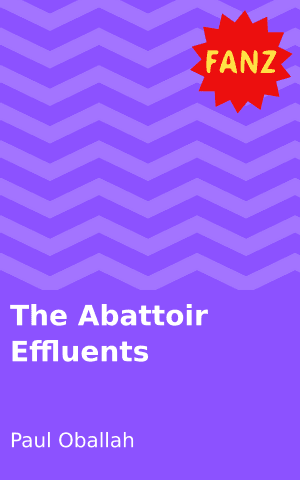 What if she beheads me like she promised she will? Suicidal thoughts started flowing in my mind, I even started writing suicide notes and a will. But then, writing a will was totally useless as all the property belonged to her, plus, I didn’t have kids to inherit them.

My mama, may her soul rest in peace, once told me something before she died.

“You were born with nothing, and you will go to hell with nothing.” I believed her. After some few days, the boss lady paid me a visit again, but this time, she was alone. She took my car keys, house keys and credit card and ousted me out of her house. But before she did that, she said something which made my heart leap out of my mouth:

“JP Corazón, I can’t believe you did this to me, your boss! I took you from the slums, fed and clothed you, provided a roof over your head. And this is what you re-pay me with? Abject infidelity? How could you? The rumours you heard about me killing my own husband are true. Yes, I murdered my own husband because of infidelity, I thought you were different but no! You are all the same! All men are the same! You are all liars and cheats! Now I want you to hand over my car keys and my credit card and get the hell out of my house. You will regret cheating on me I swear!”

These were the last words that came out of her mouth.

I spent the night in the chilling cold and that night she made her threats official.

Two gigantic men woke me up from my slumber and carried me head high towards a familiar location. The slaughter house! Bye-bye, sweet world. I’ll forget your harsh treatment towards me.

But guess what, I was saved by the Good Samaritan who saw me afloat the sea, half-dead. God never abandons His people, the man took me to the hospital almost in time for my head surgery which almost cracked wide open as a result of the machete blows I received from the men.

Years later, I heard a glimpse of the Metropolitan Philippine news that a twenty-something year old girl was butchered and her body dumped at a river just opposite the abattoir’s favourite effluent dumping site. I immediately identified the woman as the call-girl Madam busted me with. Madam Regina was apprehended in connection with the murder of a prominent businessman, Mr Jacques Monte (her husband), and hiring goons to finish me off.

Tell us: Have you ever been caught cheating? What happened? 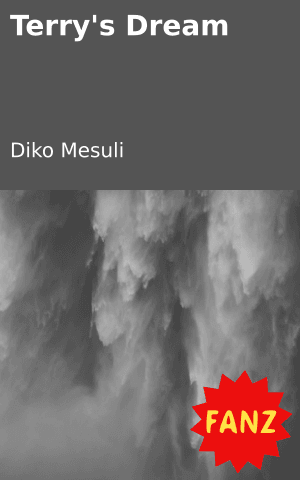 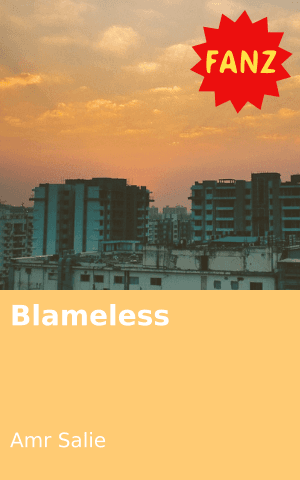 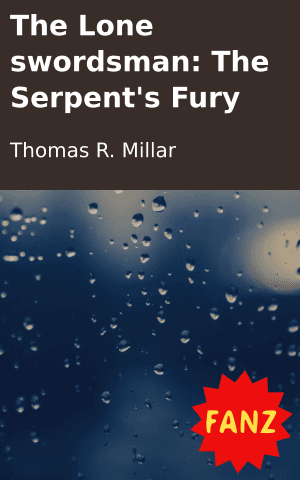 The Lone swordsman: The Serpent's Fury 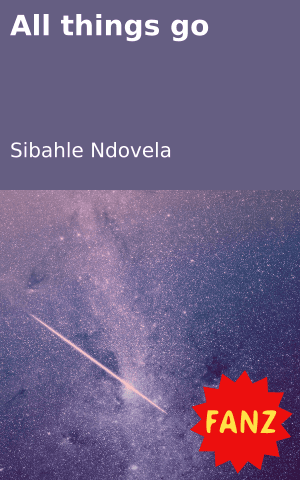 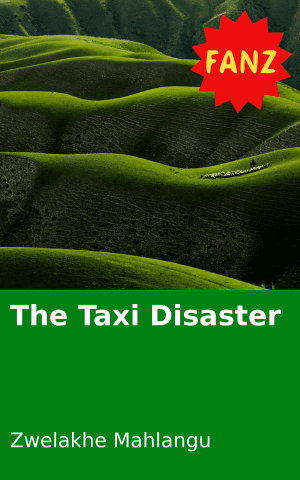