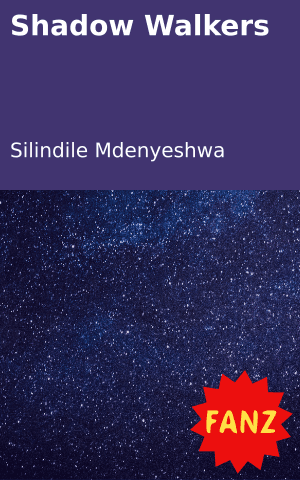 When Kellian feels that he no longer wants to be around the destructive people of the world, he makes a pact with Shadow Walkers, who then put a spell on the whole of humanity and releases a plague on them. Years later, Kellian realises that he did not think his plan through correctly, so he spends his time protecting Amelia, a woman who he has fallen in love with. Read the following story to find out if Kellian is ever able to protect Amelia, and if he manages to get the Shadow Walkers to end the plague.