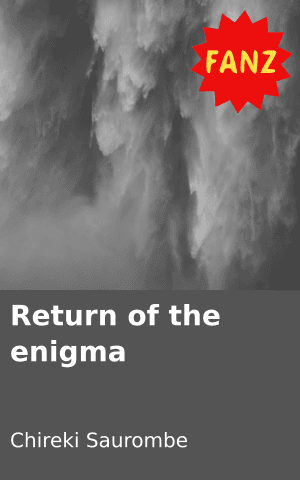 The employees at Tomz Shoes looked on as Tumi was cuffed, wondering what were the reasons for his s arrest. They didn’t know why he was arrested, only Mr Banda, Ellie and Buhle knew, they were surprised because it had never happened in their building before. Tumi’s face and character didn’t show what he was capable of, he looked innocent. They looked at him murmuring words and a bit of confusion stirred the air.

“What did this new dude do?” a muscular guy from security asked.

“Maybe he sexual harassed his colleagues,” a woman from Administration answered.

Mr Banda and the two ladies remained in the office with cops. Buhle was petrified and hoped justice would be served, but she had strange feelings because Tumi held a knife to her. Ellierubbed her shoulder to console her while she sat on the chair.

“Who is the lady who was raped?” A big cop asked.

“Please come with us to the station,” a police in his formal wear said calmly.

Buhle’s tears couldn’t come out but her eyes were glittery. She had promised not to report Tumi. It was easy when she didn’t meet him, but now he worked in the same office. She was grateful Mr Banda and Ellie believed her, in spite of it happening long ago.

She could have told her mother who was always worried about her but Tumi’s threats made her keep the secret.

Mr Banda encouraged her to go to the station and report the rape. She had to be confident and Ellie accompanied her. Mr Banda remained behind.

While in the police car Buhle’s stomach complained as if she was hungry but she was only terrified. Her suspense was killing her. She was worried about Tumi. What if he ran away? What if he was proven innocent? Ellie could see her trembling her hands.

“I hope you will tell your mother about Tumi,” she whispered.

“You are not OK, he is arrested girl, justice will be served,” she said comforting her.

“What if …” she raises her hand and Ellie interrupted.

“Woow … Be positive hey. Stop worrying, I will be with you every step of way but please call your Mom,” she said loudly.

Buhle searched for her phone in her handbag. She found it and called her mother who got a shock about the past. She felt useless because she couldn’t protect her daughter but now she had to do something.

“I am coming to Joburg, I want to see that criminal,” she shouted.

Her mother refused and the only way was to let her be. The police escorted them inside the station. They were taken into an office but prying eyes kept looking at them as if Buhle was the one who committed a crime yet they didn’t know she was the victim.

She gave her statement, she didn’t cry but wanted to. Buhle’s mother and Ellie would rub her back, they stood aby each of her sides. Her mouth spoke slowly, trying not to feel hurt for what Tumi did. The police wanted full evidence of what happened when she was young. Her mother gave the name of the Sergeant who opened a docket. They found the information and tested Tumi and he was positive. Tumi’s DNA matched the one of the person who raped her and he was sentenced to fifteen years after his trial.

Buhle was finally happy it was over, after the hell of terrible interrogations they did to her. She thought Tumi would win, he lost. He could see how hurt and depressed she was.
Buhle was still afraid of men and saw them as predatory animals who wanted to destroy little girls. But she was on the road to recovery.

Tell us: Do you think the sentence Tumi got was enough? 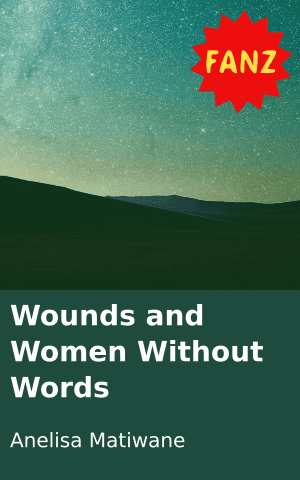 Wounds and Women Without Words 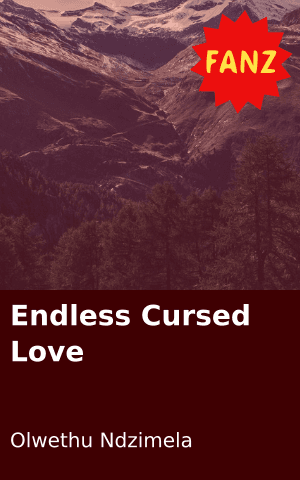 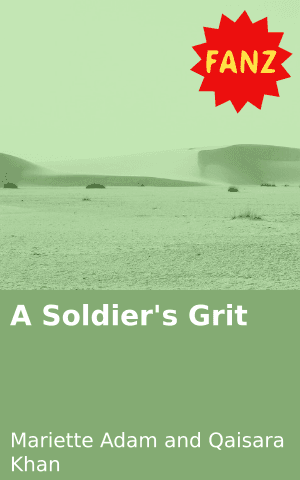 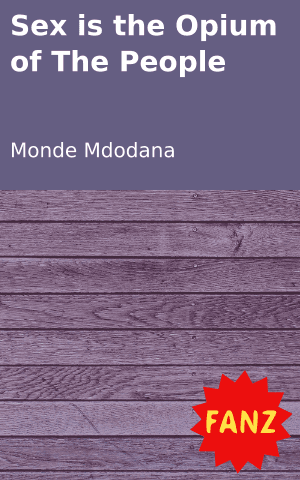 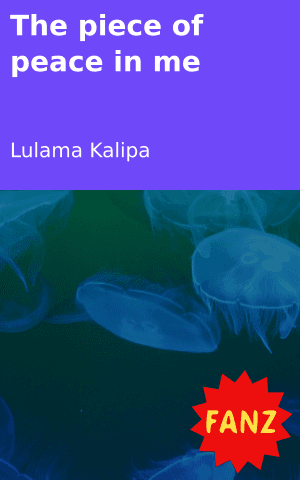