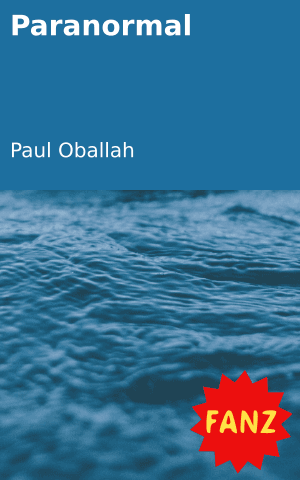 As I was preparing to blow out the candles on my birthday cake, we saw the cake actually floating in mid-air, all on its own. We then saw, to our astonishment, the same woman who appeared to me and my sister in the living room, appear in front of us.

Some of my friends ran as fast as their legs could carry them. An old granny who was present fell to the floor and breathed her last breath after seeing the apparition. We later learnt that she was a diabetic suffering from asthma and epilepsy attacks. But the shock might have been the last straw for her.

A week later, after the incident, one of our neighbours paid us a visit and informed us to relocate immediately for our own good. Of course my dad opposed the idea as usual, but this time round, my mom didn’t say anything. She remained quiet for hours.

Our neighbour even warned us that he had been living here for the past ten years. He had received various complaints from the former owners of the house that they saw ghosts roaming around the room at night. Especially the dark shadow one. This got me interested in doing more research about the Indian couple that lived here twenty years ago.

Day and night I did my research relentlessly. I talked to people who knew the couple or at least who had a glimpse of their lifestyle. That meant I had to talk to very old people who lived around the same area. And from what I gathered, it didn’t sound pleasant. It was horrendous in nature actually.

I found out from the information I gathered that the Indian couple weren’t living a happy life. They were always in conflict, each and every day. Until one day, the husband killed his wife, sowed her mouth shut and hid her corpse underneath the ground, the very same spot where the stairs were located.

He later killed himself after killing his only son. His son’s name was Arjun Kabir. The very same boy my sister saw in the attic. I now started to recollect this info. It was obviously clear who the shadowy man appearing in my bedroom was. It was believed that Mr Kabir took his own life just behind the closet. I went ahead to investigate and true to the facts, there were human skeletons hidden just beneath the closet. It had a black hat and a black suit similar to the black ghostly shadow.

When I showed my parents the bones and the cops came and made the house a crime scene, my dad had no choice but to move us. That is how we escaped from our haunted house.

Tell us: Do you believe in ghosts? 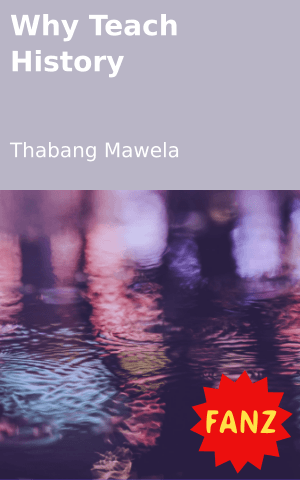 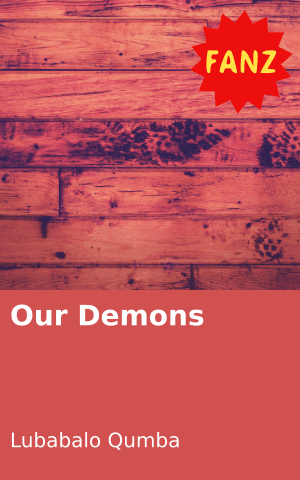 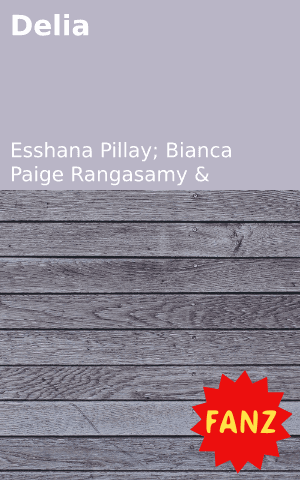 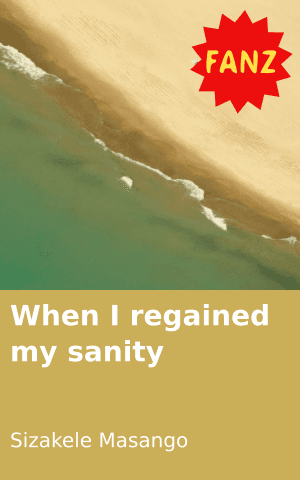 When I regained my sanity 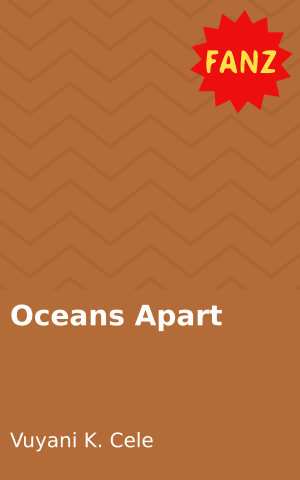 Oceans Apart
Login to Comment
12 Responses
Whether it is ghosts, spirits or demon all remains scary and evil so Ja I am terrified 🤯😰😱
ChantelleMiggel · 2 months ago
this is one of the best I've read so far I love it n I wana read more of it 😁😋
carrinisa · 2 months ago
Well.... Im super afraid of ghosts and darkness 😟👻
Akn1 · 2 months ago
Very good 👍
Hopyvilla · 3 months ago
I do believe in ghosts and im scared of them
Rosetshikani · 4 months ago
Load More
Go to Library