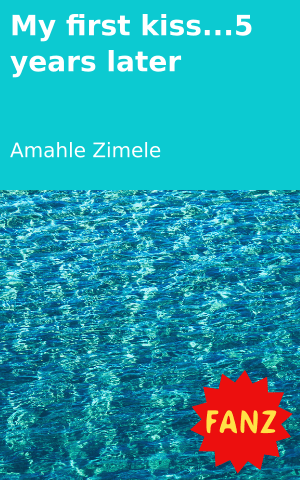 He had used a mathematical set box to make this and inside it had small light bulbs. It was written, “Amahle, I love you” with different colours, all illuminating my name. I would wake up in the middle of the night to open it and check if it was still there. Wow, this guy is really not playing? What was I supposed to do now? Was there a possible way to ignore this?

The following day I went to thank him for the gift and also ask him to fix it after I’d broken it. It had dropped and the lights were off.

That was the highlight of my farewell. We came back and I had not answered him about my feelings. I lost my charger at the hotel but he found it for me and said he deserved a reward. I gave him a hug.

A few weeks later, he asked to talk to me.

He asked me to do a pinky promise. I did it not knowing he took it seriously. The following year, we parted ways but he never gave up.

On my birthday he came to wish me a happy birthday. I remember almost having a heart attack when I heard his voice while in my room. Gosh! I just said thank you and that was it. I never saw him again after. He finally got the message and left me alone.

Fast forward to 2021 in Grade 12, he resurfaced. He got my number from a mutual friend he went to school with. I received a WhatsApp message from him greeting me with my name. We talked and I told him everything I couldn’t five years ago. As I held his hands, my heart was pounding in my chest and doing things it had never done before.

Something came out of my mouth, something I had never thought I’d say: “Ndak’thanda, I love you.”

He kissed me. My eyes closed, taking in every moment of the kiss. Our lips intertwined for a short while. At this point my heart skipped a beat. No words would be best fitted to describing the moment. It was my first kiss after all, five years later and three months after I had turned 18. 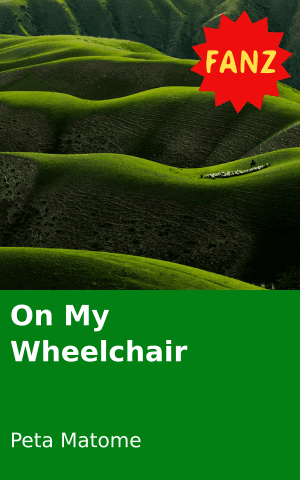 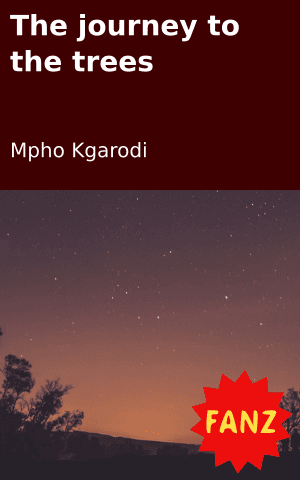 The journey to the trees 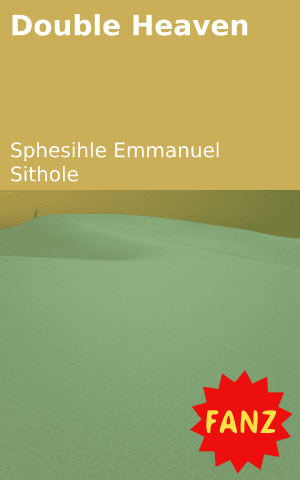 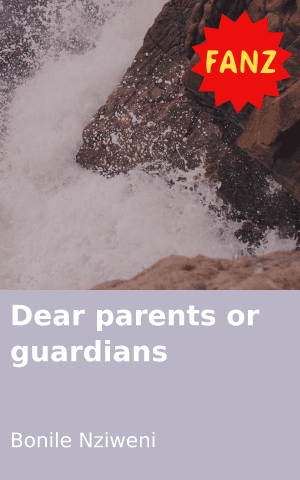 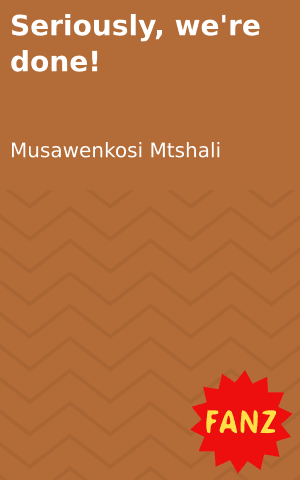 Seriously, we're done!
Login to Comment
90 Responses
Wow 😍😍
Ntombera · 7 days ago
Amazing part 2
mballymsibi@gmai... · 2 months ago
Yazi I thought Amahle wouldn't keep her promise 🤢🤭
Ledy · 2 months ago
Wow , Im out of words ,it was amazing and I'm also very happy so much its so well written 🔥🔥🔥🔥🔥♥♥ I don't have words to describe it and Ohhh God it was amazing
Zintlr · 3 months ago
Love
Maluta gcabs · 3 months ago
Load More
Go to Library