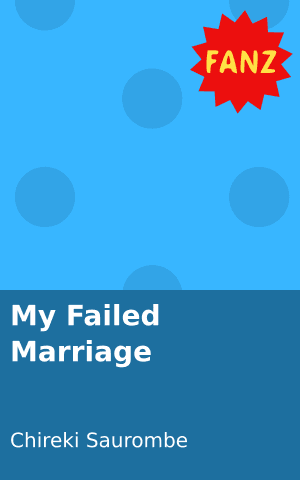 I resigned from work, how could I work with Eddie? I got another job at another firm as an auditor. I didn’t want to face Eddie. I never saw Sarah again, she could blame me for being caught.

Eddie had pressured me to save my marriage, and what did I do? I had an affair with his girlfriend.

It was not easy to be seen by my neighbors. The day Margaret left me, they heard our arguments and shouting. They always stared at me when I was outside. I decided to ignore them.

Since Margaret and I were married in community of property, I decided to rent a house out of town because she would probably take the house after the divorce. I never saw Margaret again. I wanted to know how she was doing, how the baby was. I heard that she had a baby boy. I often went to Murehwa, checking her parents’ home, but never saw a glimpse of her. I was hoping to see my son.

I met Grace again in a supermarket one day. My mind was all over the place.

“Hi, how are you doing,” I asked when saw Grace.

“I am good, sorry about Margaret,” she said.

“How is my baby?” I asked curiously.

I wanted to see my son, I was also missing Margaret.

“They are good, he is healthy and big,” she said. “So it was tit for tat, you stole Sarah and she is alone now but Maggie is with Eddie now,” she continued.

This shocked me. I started to think; maybe Margaret had also cheated on me. I walked away and paid for my goods and left. As I arrived home I saw a man who looked like a messenger by my door.

“Are you Mr. Trevor H…?” He asked and I stopped and nodded before he said my surname.

I signed a sheet and he gave me a big envelope. I knew it was now over between me and Margaret. Three years of dating and a year of marriage was over.

I had failed my marriage. Instead of building it, I destroyed it. I had so many regrets. I felt Margaret had been harsh, instead of hearing me out, she blocked me out of her life. Now I have lost my son, a gift I am glad about. I only knew about my son because I cheated. Maggie was with Eddie now. If Grace hadn’t told me, who would have?

Tell us what you think: Do you think Trevor got what he deserved? 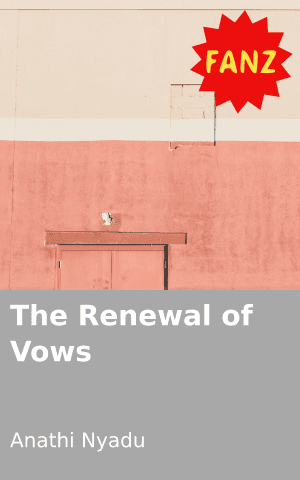 The Renewal of Vows 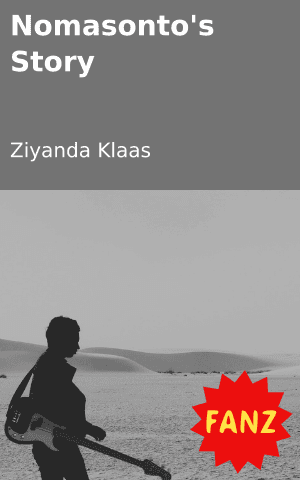 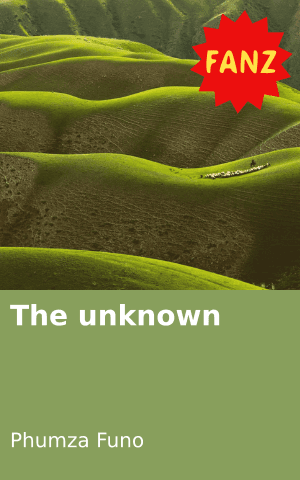 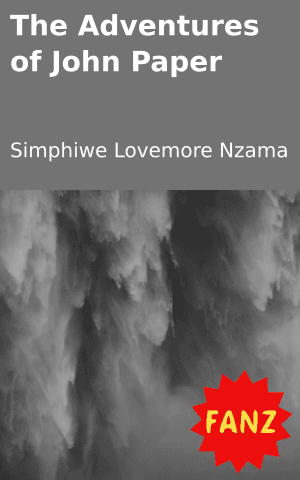 The Adventures of John Paper 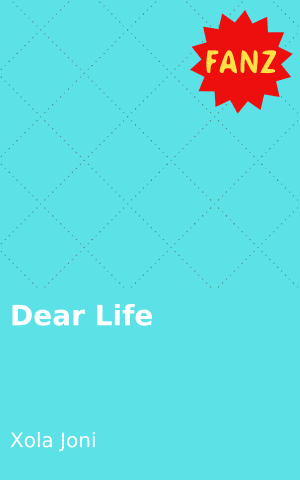 Dear Life
Login to Comment
20 Responses
Oh yes
Mambedzi · 2 weeks ago
He deserved it
Katlego Mahlangu · 3 weeks ago
Yes he got what he was looking for
Duncan kgotlelelo · a month ago
Yes he did
Emilyrowen25 · 2 months ago
Yep , you reap what you sow
Banora · 2 months ago
Load More
Go to Library