After the cry the pain would go away. I pretended I was reading, but couldn’t study as I had all these questions and noises in my head. Last time I had a bad thought, but spoke to myself, I said, “I want to be positive to others.” This was also in 2014.

In December 2014 there was only one child care worker in our cottage. The children were shooting off fireworks but that day I was feeling low. The other kids were enjoying it but I felt as if I was in prison. I had the same thought again. If I go outside, not a single person would care, so what’s the point? I’d rather stay inside and watch a movie.

That day there was a thought to jump the gate because I was alone so much I started to not give a damn and started hating myself. I felt like a nobody. I would sit on the roof and watch people going on with life outside. All those people out there, they didn’t care and don’t know how I felt.

I would take a needle and try to stab myself because I didn’t feel alive. I didn’t care about the physical pain. I felt like a dead man walking. I didn’t know who I was. All I’d see was a blank wall. I’d start hallucinating. When I tried to study I couldn’t see my book and pen. When I went outside I felt and could see rain. It felt real, as if it really was raining. I had to slap myself to find out whether I was awake or dreaming. Then the rain disappeared.

When I was watching TV it felt as if all the people and chairs around me disappeared and I was all alone. People were not responding and not really hearing me. That’s how I began to feel I was dead. Those days took everything I had.

From January 2015 I started to think about my future.

I went to visit Nomawabo and then the uncle and aunt in Philippi. I went there to see the kids, not the adults. They were employed before, now they were not earning as well anymore. I took some clothes for the kids and a Bluetooth speaker and phone I won at the horse-riding. I love kids, they always asked me when I was coming back. I’d tell them, “You know that the relationship between your parents and me is not OK, so I’m not sure when I’m coming back.”

I am feeling more positive these days. I started college this year. I have also started to appreciate my strengths. I know I am a caring, non-judgemental person, who likes children and to help others. I have started to have hope for the future. Things will get better.

Tell us: What motivates you and keeps you going when you’re feeling down? 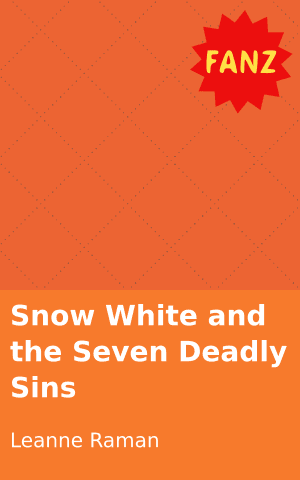 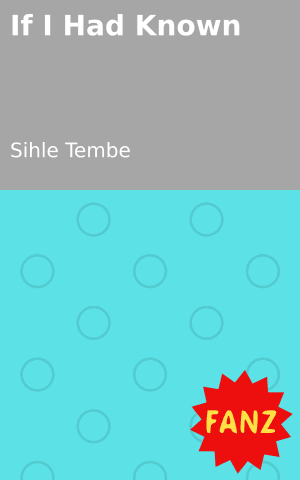 If I Had Known 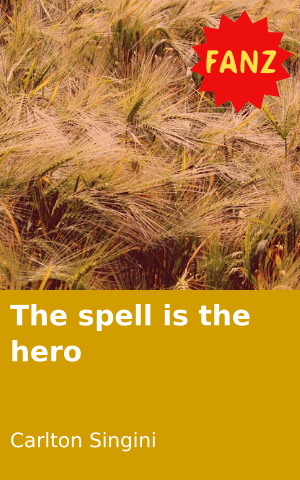 The spell is the hero 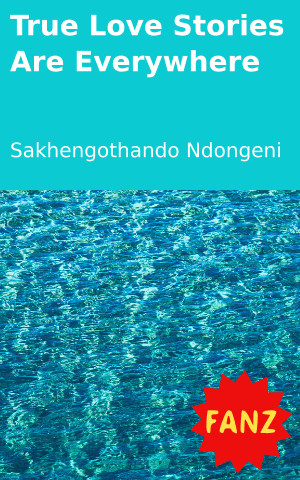 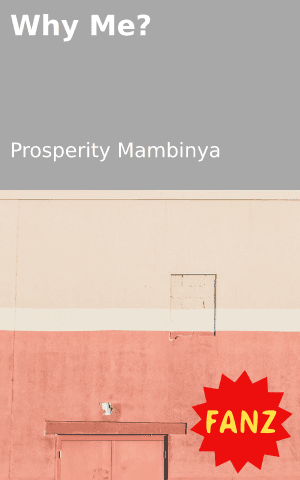 Why Me?
Login to Comment
9 Responses
Music
The one · a week ago
I hope he make it and I now he will just remember the storm doesn't last till infinity. Your a good author Siboniso Qubeka.
khumz · 4 weeks ago
Music 🎶 and dance 🕺
Heuning Kai · a month ago
Music
Bulelani_Kambula · 4 months ago
Praying
mpakoanathi · a year ago
Load More
Go to Library