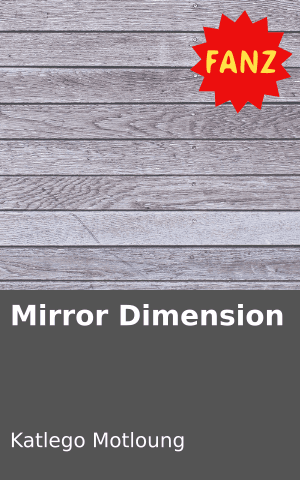 After another kid in their community, Freddy, disappears mysteriously, Noobie and his group of friends, who call themselves “The Boyz”, set out to find them. They believe that, because their friend, Rodney, had once experienced the same thing and came back, they might know how to bring back Freddy and the other children who had disappeared. Their efforts then take them on journey that leads them to a different dimension, where they meet Rosie, a girl whose spirit is believed to be the one that had been taking all the missing children. Read the following story to find out if Noobie and his friends succeed in their mission, or if they end up like the children they are trying to save.