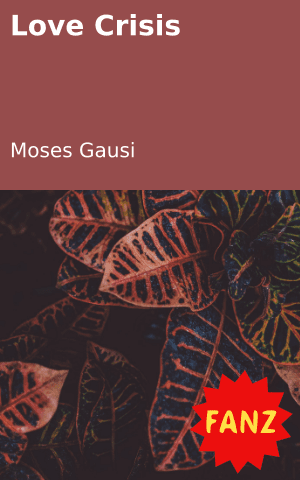 After waking up from a coma, our main character learns that he had been really sick, and that while he was sick, his wife took off with everything he had, leaving his mother to take care of him. Feeling sad, he then sets his eyes on recovering, and when he finally recovers from his wounds, his wife returns to him with the child she had been pregnant with when they were together. Read the following story to find out if he forgives her, or if he has moved on.