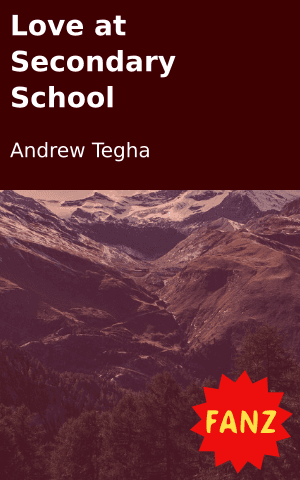 During term 3, Andrew decided to move out of the class he was in and into another class in order to stay focused on his education, so he moved to from 4A to 4d. In 4d, he found Alick, who sat close to Blessings and was also his friend. Alick liked visiting 4A, where he had met Andrew and they chatted for a while.

“Hey man, you’re here now,” Alick said. “Why did you leave that other class?”

“It’s nothing man, only that I want to be serious with my education,” Andrew responded.

“That’s good, that that class is too noisy and playful,” Alick said.

“Good,” Alick responded. “Is she your friend?”

“No, sometime back then, I tried to date her, but she couldn’t accept it,” Andrew said.

“What?!” Alick asked, sounding shocked. “I think you’re the problem. That girl can’t refuse your proposal, let’s go and see her, she’s inside the class.”

“Not today, but can you help me,” Andrew asked.

“No problem, but you should be serious with her, okay?” Alick responded.

Alick spoke to Blessings on behalf of Andrew, and Blessing said he needed to show up himself, but Andrew didn’t. It was near closing school time, when student were getting ready for a graduation ceremony. Andrew, together with his friends Benard and Aurthor, did an activity where they performed a rap song, in which Andrew’s verse was about the moves he made when it came to girls because he thought Blessings used to talk about what was happening, but she did not.

On graduation day, Blessings was not there in the morning. During the time for activities, Andrew, although he was shy, sang together with his friends while looking down and not facing the audience. Later in the afternoon, there was a disco. Blessings came, but Andrew failed to get close to her, and this happened until they wrote their MANERB exams and closed the school.

Andrew missed Blessing during the holiday time. One day, in the streets, Andrew saw her, but he failed to greet her because he was filled with fear. He just closed himself up to her, and while he was walking a certain distance from her, Andrew spoke to himself.

“What, what has just happen?” Andrew thought to himself. “Oh my God, I failed to talk to her again. I’m just a loser. Well, Blessings, I guess this love was impossible, but wherever you go, I wish you all the best, and you will always be in my heart. I love you, Blessing.” 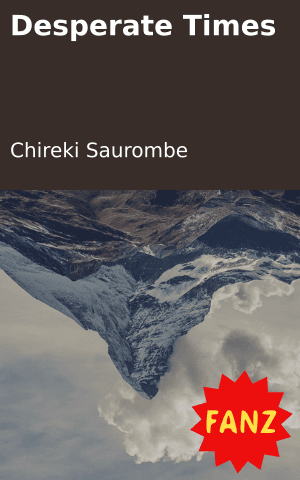 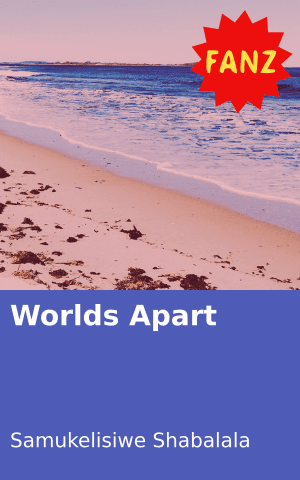 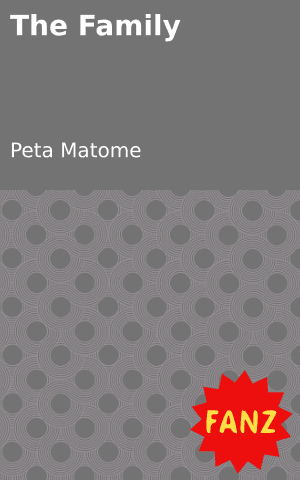 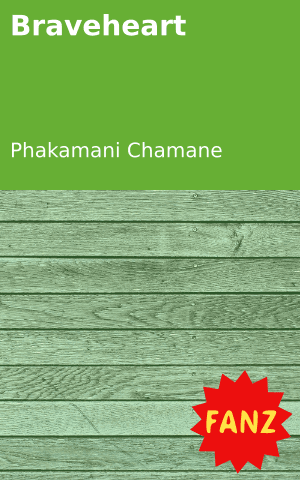 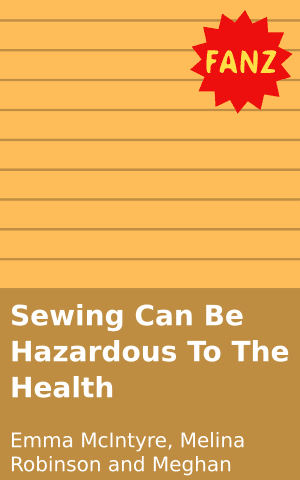 Sewing Can Be Hazardous To The Health
Login to Comment
20 Responses
The intro was good and interesting but The story isn't so cool but ibifundeka shame ,its seems like the author needs to be a little more Creative and its like kuningi okmele akfunde when it comes to writing ,I'm not an author but I was advising him
Zintlr · 3 weeks ago
Cool
Joyzeee · a month ago
It is great that at the end the story gives us a different ending to it ,never force anyone to acknowledge you or love you.Be yourself and move on or accept things the way they are.
Naira26 · 2 months ago
Boring
Mama Dikano · 3 months ago
Andrew underestimated himself
Matshi · 3 months ago
Load More
Go to Library