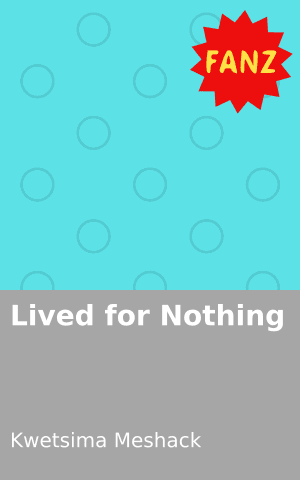 “The drum was beaten five times, calling him for an agent remote discussion. When it was beaten for the sixth without any sight of him or the sound of his footsteps approaching, we became extremely certain that the genius had gone far from the settlement.

Ten minutes later, while we were perplexed with a queer situation, a little bird of multiple colours of plumage arrived with at high speed and sat on Vuyo’s chair. It cried three different types of calls and eventually formed a rhythm and that rhythm was to denote that the veteran had followed the ancestors and he had gone peacefully.

The late Vuyo stood at approximately 2.1 metres tall, he had black short hair and was coffee in colour. He had nothing during his lifetime, his property was only a chair made up with sticks and ropes. He loved that chair very much but didn’t die with it, he just left it at the chief’s kraal the day he disappeared. Vuyo was a very strong man and he couldn’t laugh all the times, he only had his time to laugh. No matter how much interesting was the conversation, he couldn’t laugh, they could laugh and laugh and fall down but he couldn’t.”

Daddy paused with his first narration and took a short breath. He asked me to bring him a little calabash that contained flue medicine. He was too ill by the year he told me about Vuyo’s death and he was moving one leg closer to the burial volt. A short fat man with a potbelly, always holding a stick that no one could ever perpetrate, I loved him very much. “Mr Duduza”, he was a best narrator all over the settlement.

He loved drinking fresh cow milk and eating meal-corn. He was also a brave man.

I rapidly gave him that calabash and he took at least two sips of the medicine and immediately stopped coughing. I was glad that he should procced with the story. He continued and I gave him my undivided attention because he was telling a very old story he had seen himself.

“My son, the late Vuyo left the kraal too early at about 7:00 a.m. He didn’t tell anybody where he was going, he just walked a long distance barefoot. He didn’t even have a cow, a goat or a chicken that we could’ve said he was looking for. He was just a strong man and he also knew how to kill a hungry lion, he had killed many lions near the chief’s kraal.

“And what was so amazing about him was that he never asked for food from someone else but he didn’t have pots and or food to cook. Even after the gathering they had a tendency to eat but he could not eat. He would say ‘Thanks, God bless your food’ and walk away. The whole truth was that Vuyo only used water to survive.

“We spent a couple of days looking for him all around the bush but we found him on day three and he was dead. He had committed suicide. We tried to untie the rope and when we put him down, we heard a big noisy voice mumbling something like ‘Vuyo is dead! Vuyo was just a messenger from God and he was also brought just to live with the nation and for nothing else. This is how he turns back!!! You’ll never ever see him again.!!!’

“We took a long silence, shocked. Thunder started to roar and heavy rain fell in torrents as it had never rained for many years. Our cattle, donkeys, chicken and other domestic animals were dying every day due to the drought. We then had rain after Vuyo’s death. And perhaps you wouldn’t be here if it wasn’t for his death that brought living in the nation. There should be even no lakes and rivers where we are getting water now.”

This is the story that my late father told me the year he was very sick.

Tell us: Do you believe in supernatural beings? 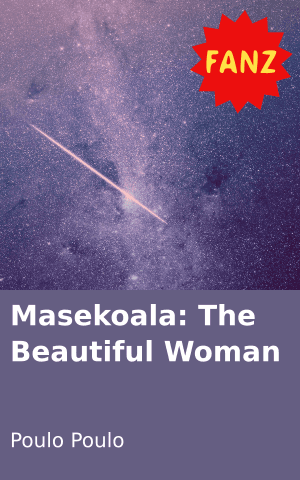 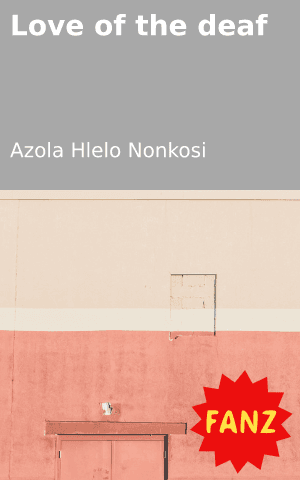 Love of the deaf 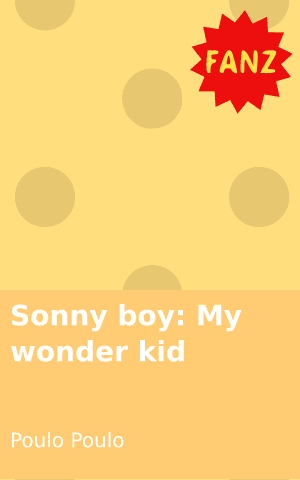 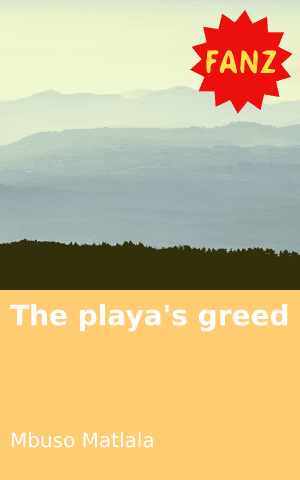 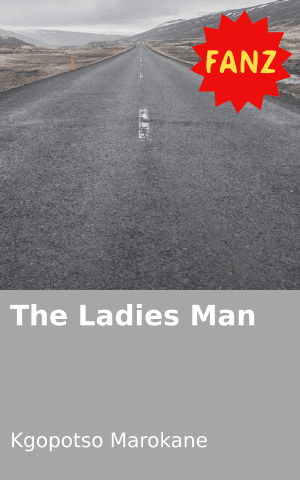 The Ladies Man
Login to Comment
3 Responses
I'm not really sure as to were I truly stand regarding super natural beings.
Nhlekz P Tha II · 2 years ago
wow
kwetsima · 2 years ago
I don't k know mayb😕
Gin · 3 years ago
Go to Library