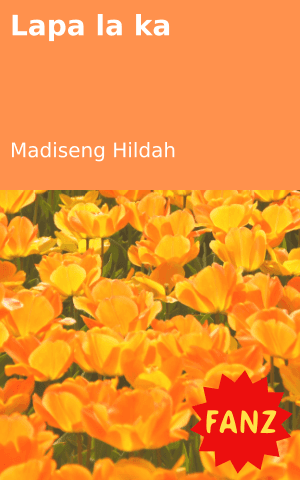 Tumi was married to Neo, but when she found out he was lying to her, she left him. After struggling with Neo for years regarding their children, someone murders him, and Tumi gets arrested for it. In court, the judge finds Tumi not guilty for the crime of killing her late husband, but she later finds out major secrets about Neo from her sister. Read the following story to find out what those secrets are, and how Tumi deals with them.