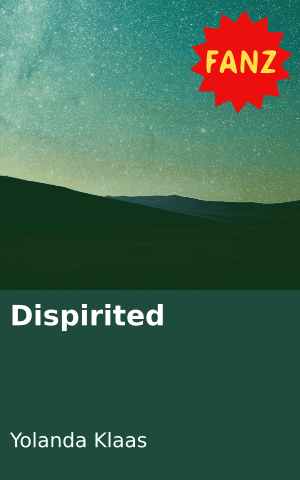 L.J felt himself shaking and heard murmurs. His lids snapped open. The murmur was becoming louder, more like a whine. He slowly opened his eyes. He lay still, and watched unfamiliar silhouettes take shape and form around him. His eyes soon adjusted. Sharon was bent over, naked and moaning with pleasure. Ndoda’s chest heaved rapidly with heavy panting behind her. He grinned and winked at L.J.

“What the –” L.J furiously jumped up, but was quickly tackled back on to the bed. Strong hands subdued his arms and someone sat over his legs.

He struggled valiantly, but couldn’t break free from Blondie and Thapelo’s grasps. Ndoda continued his torture on L.J, with Sharon enjoying every second of his fucking. They took turns with her. L.J stopped resisting. He was quiet, with only tears portraying his fury and heartbreak. Ndoda confessed to hiring the ‘Angel of The Night’ to seduce Jimmy and take his virginity.

He saw them shafting her over and over again, every time his eyes closed. He left without being seen.

L.J closed his eyes after seeing his friends shafting the ‘Angel of The Night’, over and over again. He left without being seen.

He went to the dark forest, where only marauders could be found. He sought to erase them and all that defined them in him. As soon as the marauders got to him, he felt a cold sensation moving inside him. He felt the cold breeze his naked body felt the day of his birth, his lips tasted the cake icing from Ndoda’s thirteenth birthday party and hairs on his neck rose as he felt Sharon’s delicate touch on his skin. He saw all that woke him each morning for the very last time.

Ndoda and amajita got up with a start as the front door violently burst open.

“L.J?” Ndoda said behind a haze of marijuana smoke. And that was the last thing he’d ever say.

On a late Sunday evening, Ndoda’s aunt was greeted by horror on her return. Three lifeless bodies lying on the floor, and one dispirited life ready to feast on her blood.

Tell us: Do you think L.J made a good decision by seeking help from the Marauders? 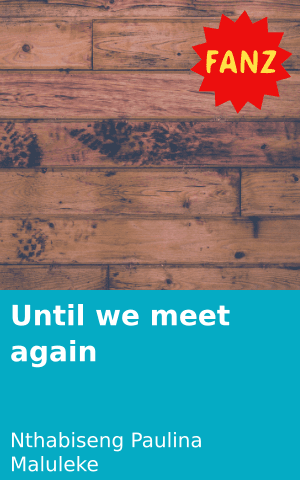 Until we meet again 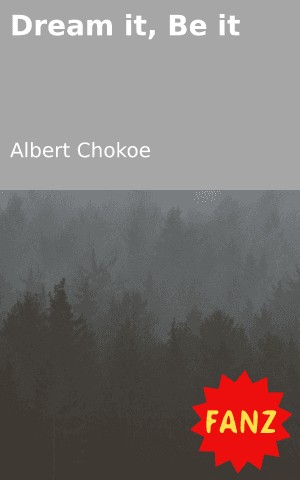 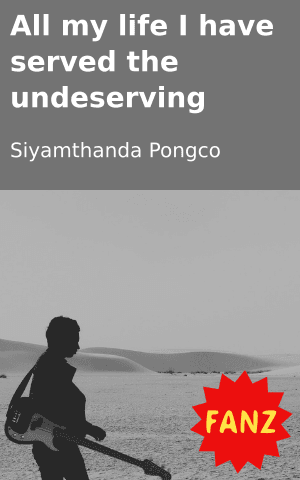 All my life I have served the undeserving 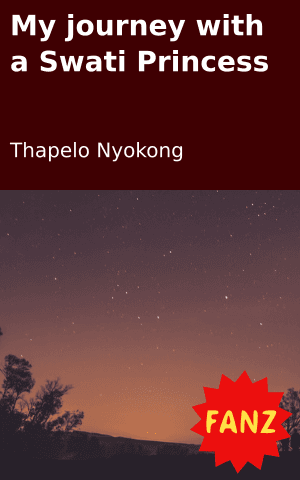 My journey with a Swati Princess 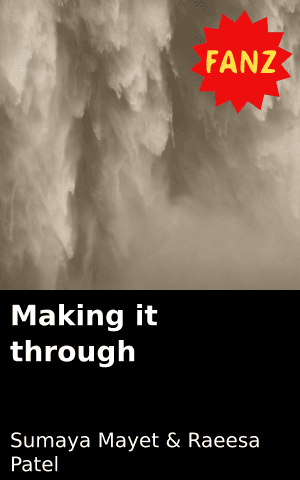