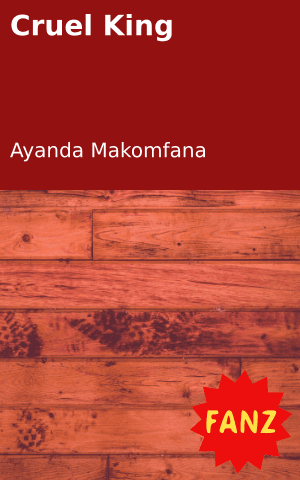 The king’s men worked day and night trying to find Fiona who was now hidden in the prince’s closet. But one of the royal maids saw her while she was tidying the prince’s room and immediately informed the king. The room was then searched and Fiona found shaking. Apart from everything she was very scared that her remains won’t be buried and her father won’t see her again after being thrown to that Mighty Crocodile of the royal house.

She was taken to the king and preparations for her death were made and the following day was the day. Prince Shivundu begged his dad and kept explaining the love he had for Fiona and how he wanted to take her as his princess.

The king could not hear any of this. By that time Mr Badvembu had already lost hope in seeing his sons and daughters ever again because all his sons had been killed and nobody knew where his daughters were. Prince Shivundu stayed in his room, thinking and thinking until he found a perfect idea on how he can help his beloved Fiona. He went to the king and threatened to commit suicide if he killed Fiona because there wouldn’t be a reason to live when his future wife was killed.

The king laughed, thought he was bluffing and ordered him to leave.

He left and went straight to his room, now out of ideas. The only thing that he knew was that if she died he died. He waited and waited until the morning of the judgment day. You could tell by the look in his eyes that he was dying from the inside, he couldn’t even sit. He tried talking to his dad and even locked his father’s soldiers in their room and hid the keys, trying to delay them from killing his Fiona. But the king found out and got angrier that his son would love an enemy like this. So he ordered his men to hang her and throw her to the crocodiles.

But by the time they got to the den, he was surprised to see his son dead body jumping form crocodile to crocodile. He couldn’t do anything about that. He fell on his knees and cried, his son was dead and he had himself to blame. From that day the king locked himself in his room alone in his huge house, with his children wanting nothing to do with him. They knew how cruel he was and heard how their brother died because of him. They all disowned their father and took Fiona home.

The king was now left alone in his huge house while his kids had a very close relationship with the Badvembus, their father’s enemy. In honour of their brother, Fiona got married to Shindu, Shivundu’s little brother and a week later two of his sisters showed up but with different names this time. The family of Badvembu and the children of the king became one happy family while the king was alone, no Soldier, no children and no people to worship his cruel kingdom.

He became ill and died and the Badvembus forgave him and the family attended the funeral with his son. Fiona had begged them to because their father was the reason why they met each other. Peace was made by both families. Shindu inherited all his father’s wealth and shared it equally with his brothers and lived happily ever after.

Tell us: How did you find the story? 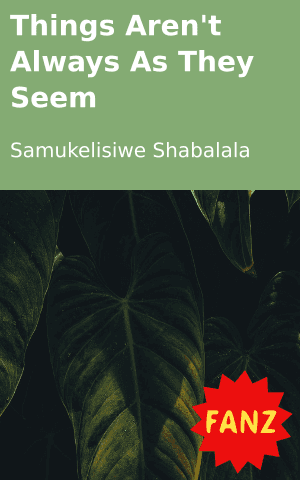 Things Aren't Always As They Seem 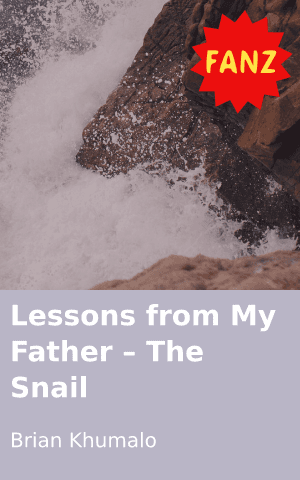 Lessons from My Father – The Snail 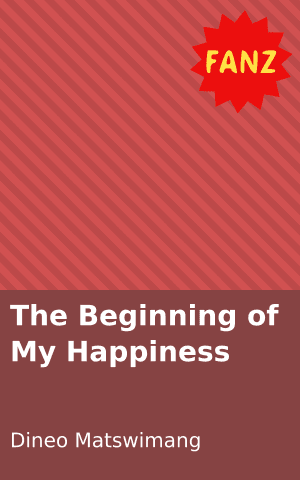 The Beginning of My Happiness 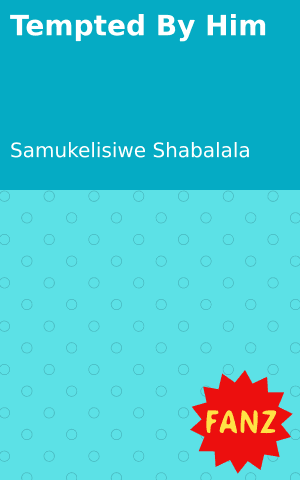 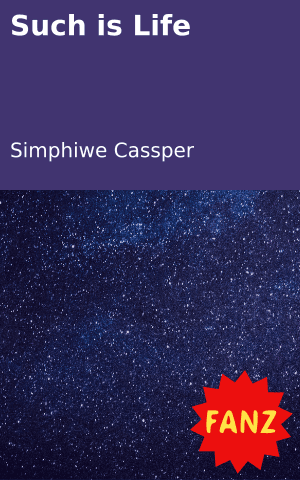 Such is Life
Login to Comment
16 Responses
That waz amazing.
Nomaphelomtebeni · 8 months ago
Interesting
Family affairs · a year ago
intresting
Luphelele Thando K. · a year ago
Its short and beautiful
Marange · 2 years ago
Sweet n short
Bulelani_Kambula · 2 years ago
Load More
Go to Library