You Must Write Something (About Our Government) 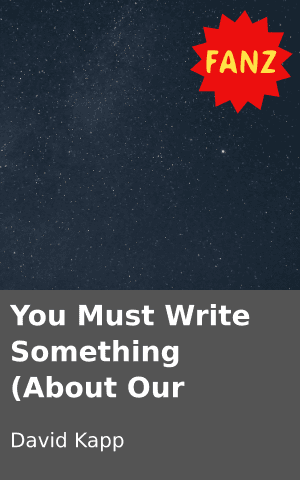 A long-suffering supporter-local of the Arsenal FC and I have words, one Sunday late morn.

The other “local”, the said letter-writer, is one who – a SMSer in a local community newspaper noted with some irony – has several bright lights fortifying his own ivory tower! 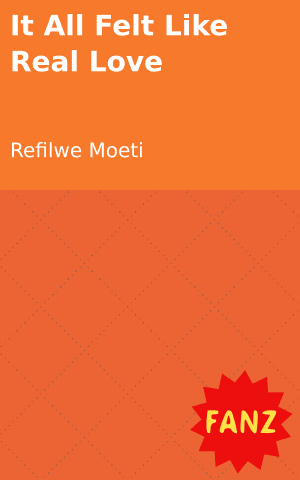 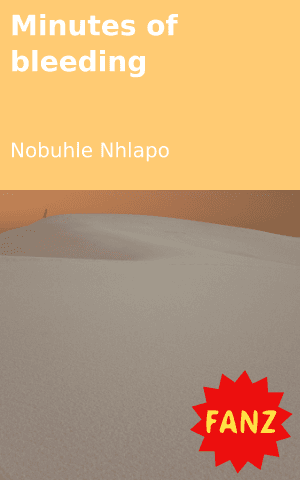 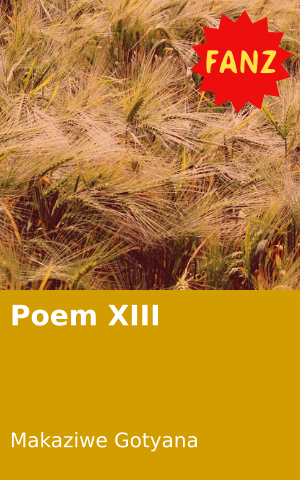 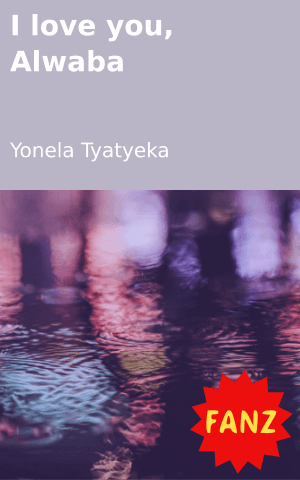 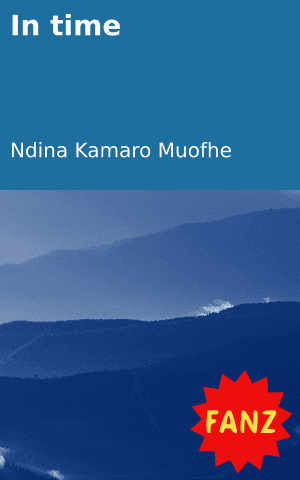