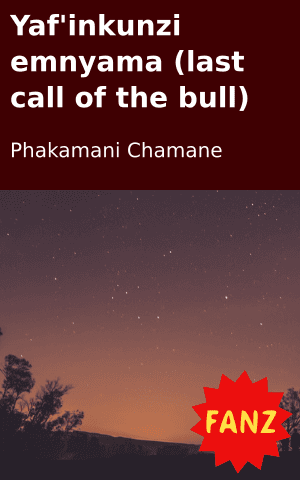 This way I salute you:

Night had brutally separated the bull from his calf
and better half. Like others before him,
his time had come. Inside the circle of death, he dragged his last
breath, snorted a web of white mucous and swung
his blunted daggers wildly at

a wiry man in a cream shirt and leather sandals,
that taunted him like a matador. Faces in the bull’s view skewed,
blinded by the mist escaping his nostrils.
The man gripped his spear and gracefully stepped forward and drove
it deep behind the beast’s horns.

The bull bellowed and then moved suddenly as if jolted by electricity.
Energy from his front hoofs seemed to evaporate,
And crashed his body into his own tears and excrement.
His snout gushed blood and foam formed on the edge of his mouth.
The last surge of strength in his hind legs kicked the air in vain.

Then he lay still, looking silly as his red tongue hung
like a tie out of his wringing mouth.
A felled mass of black flesh lay rigid on the ground.
As scavengers carved the seams of his carcass,
men squatted above a calabash and said a prayer to their ancestors.

The irony failed to escape me, as
The cattle’s fate mirrored our own existence.
We are chattel born with the axe hanging over their heads,
uprooted from our homes with promises
Of greener pastures to graze in.

In cities and townships,
Cattle are there to be slaughtered.
They are offerings on the altar of civilisation.

When one is born in an abattoir,
One is bred to be eaten in the end. 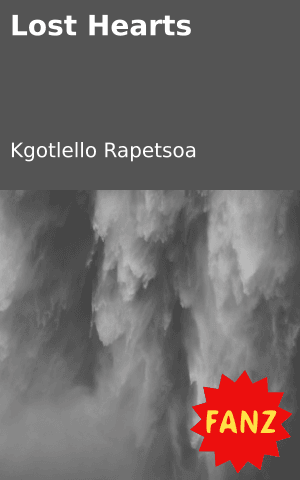 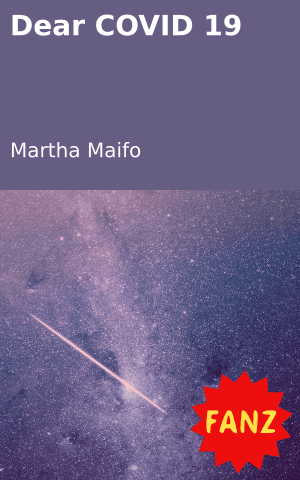 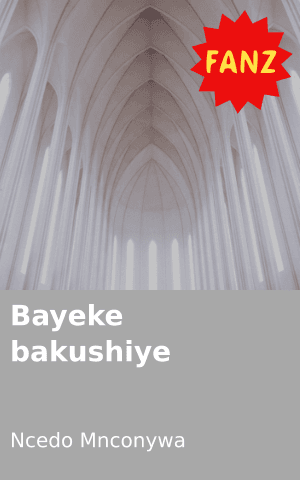 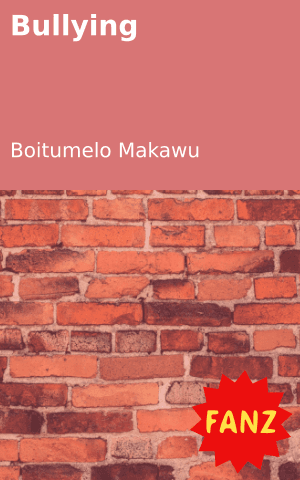 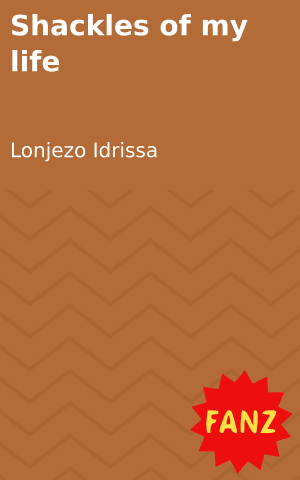 Shackles of my life
Login to Comment
Go to Library