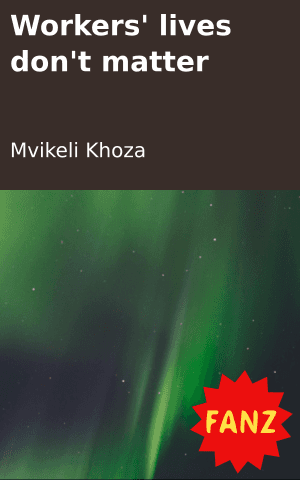 He said… He said that he now believes
That workers’ lives don’t matter,
As his wife is one of the three Lilly Mine workers
Who are trapped underground.
His wife left him with five kids
Who constantly ask about their mother’s whereabouts.
He said workers’ lives don’t matter,
They only matter when they are required to work
And when there’s a crisis the management just sits back.
These three Lilly Mine workers are trapped
Underground under about 80 meters of rock.
They were doing their job as usual,
But what happened was so unusual.
The container they were in sank into sinkhole.
“May their souls rest in peace” 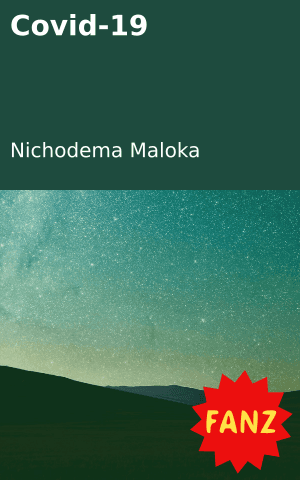 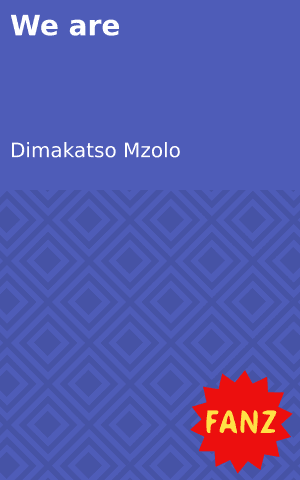 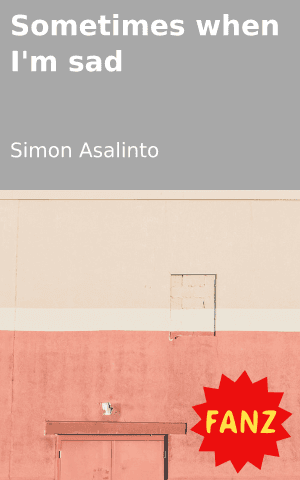 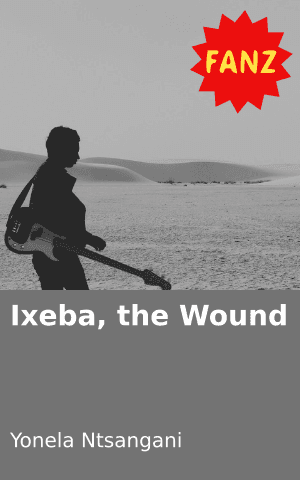 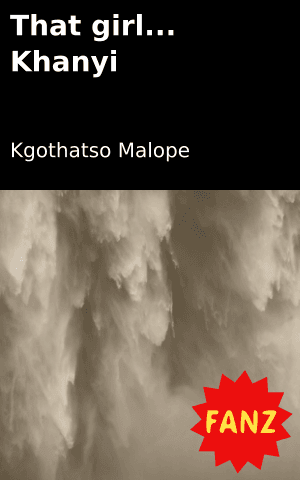 That girl... Khanyi
Login to Comment
One Response
I have never been able to get over these lilly mine workers either I hope they find their bodies so they can really rest in peace
User77 · 5 months ago
Go to Library