Words that became food to my soul 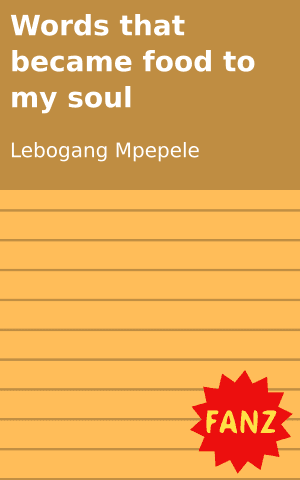 “You are what you believe to be.”
Said the most courageous woman I had ever met,
As she had already became what she believed she was.
At the very young age of six, she had already known
What it meant to have rights and used them responsibly.
She had courage to change her name to the beauty that she is ‘Bukeka’.
She also made me drink a sip of her life and heart.
I couldn’t believe it as the clouds seemed to have turned its backs
On me as I was about to go on stage.
I was given a once in a lifetime opportunity to prove myself,
And so I needed to sing my lungs out.
I could feel the pressure as life was moving at a much faster pace,
It was now me against the world.
That day, I proved myself and it felt like the walls of life had no
Longer been closed as they had been waiting for me to face my fate. 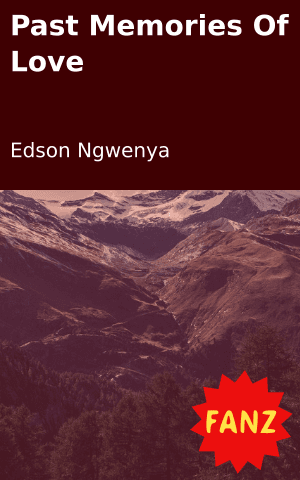 Past Memories Of Love 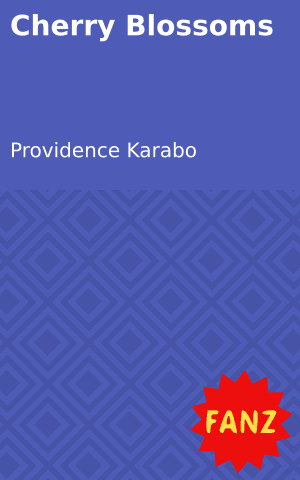 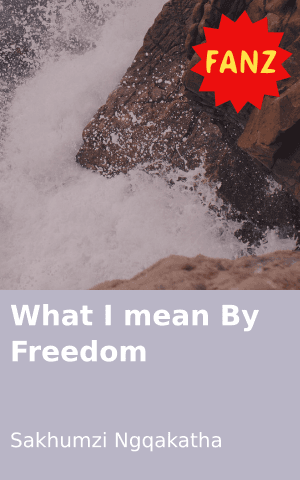 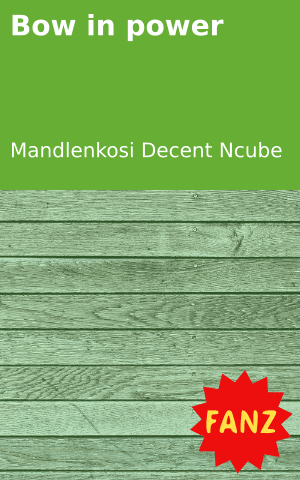 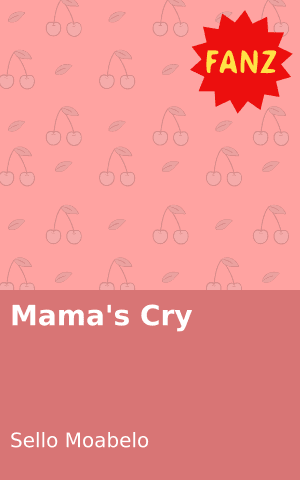