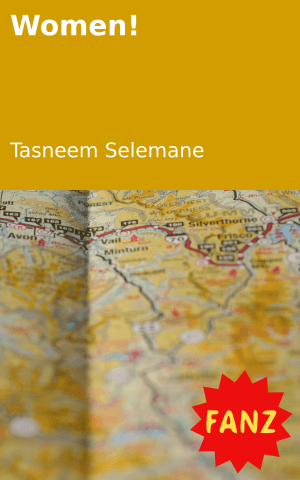 The power in you that’s so real
I pray, and plead that you heal
I wish I could change that frown
And serve you the crown
That you deserve
For you are my queen

I wish you had surrendered and turned your face away much sooner
Before that monster could damage you and curse you,
And curse your mind, body and body
I won’t say soul because that’s been gone way long ago
The moment, the second, the minute that he promised
He wounded you, not just your body, but your mind
He tortured, butchered you like an animal
From your naked eye you wished you’d see
The light at the end of the tunnel
But the tunnel was just too dark for you to see
To a point where you would want to jump in the sea

Because apparently love isn’t easy as a, b, c
So you cry silently in the shower
As water washes the tears from your eyes
Wish you could cut ties
And wish you could jump from a tower
But in the name of love, you risk to live a lie
Women why!

He tried so hard, his energy
His fast-raced adrenaline rushing to get that silence,
But that would’ve been easy if you had just left her alone Mr
Even if you conquer to silence her
The streets will be louder
Making sure you’re behind bars
In the streets with placards in our hands,
Burning tyres, to make them listen to us
Such a pity we still have to scream in the streets
To beg for our lives?
But, but if that’s what it takes to save women, we will do so

Try to silence her, and we will be louder
They say you can’t fight fire with fire
But I’m tired!
I’m tired of being nice and sweet, and cute, sugarcoating everything
Because still they aren’t listening, they are deaf
There’s nothing to sugarcoat here, everything is bitter!
So yes in this case we will fight fire with fire
We will expose the rage we kept for so long
We unleash the anger, and the fire we want to burn the town! 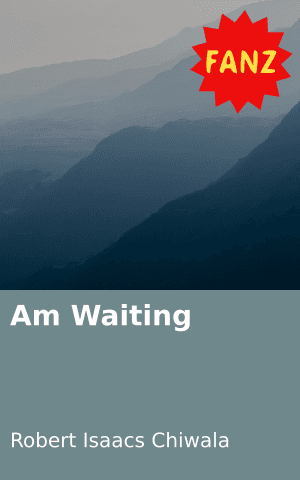 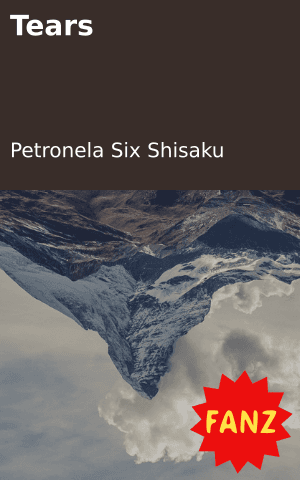 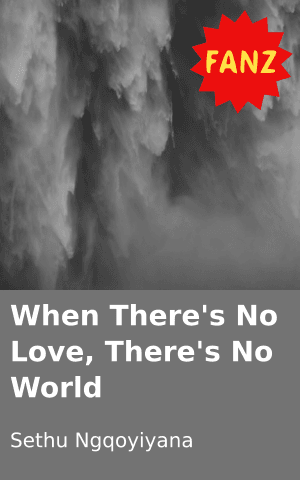 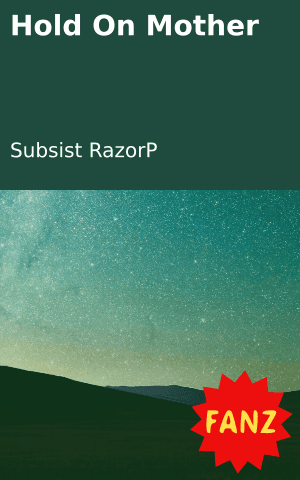 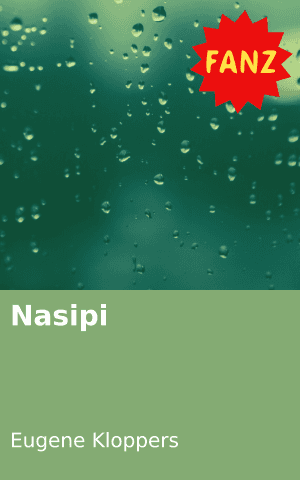