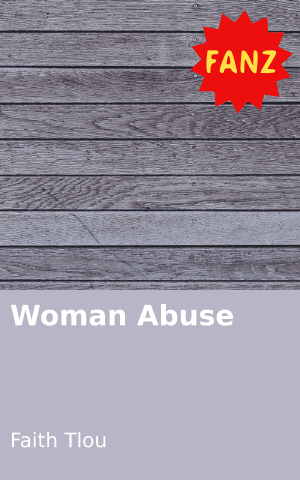 Everything they do is without any woman’s help,
They want all the money in their hands,
Some cruel men even kill their wives so they
Could take the woman’s money,
They could abuse their wives to feel better.

They get everything they want, even tell
woman things that would hurt their feelings.
So ladies if you are in a relationship with a
Man, who abuses you, I am telling you that walk
Without saying anything and find yourself a man
Who will love you without abusing you 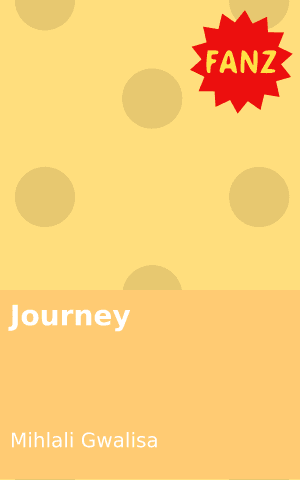 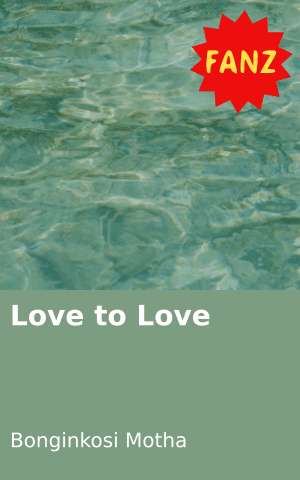 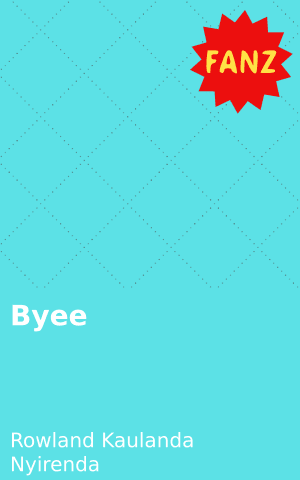 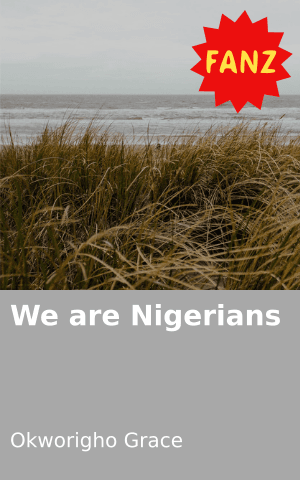 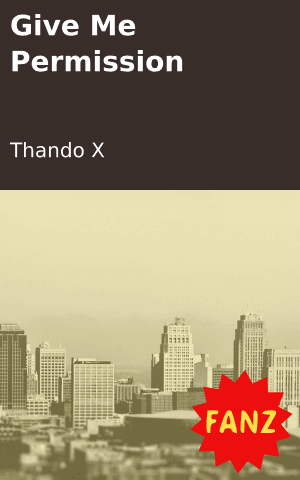