Why Do I Hate Him? 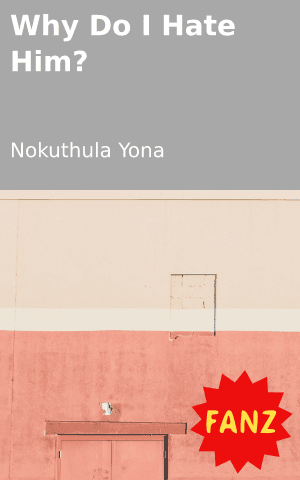 It’s not that I hate him,
it’s just that I don’t like the way
he acts towards me.
He pretended to be an honest Mr Right,
but he is a pathetic liar.

He thinks that he’s fooling
but I’ve seen him so many times with girls.
Sometimes I ask myself
What did I do wrong?
Then I answer myself, Nothing
but he doesn’t know what he wants.

Guys sometimes think they are better than girls,
That they should date as many girls
As they want. But they must think twice,
Think about how much risk they put their lives in,
Believing that what they are is cool
When it is not.

Playing Mr Right is not cool:
Guys can be charming and fooling
At the same time but
The right they think they have
Is the one that will bring them diseases. 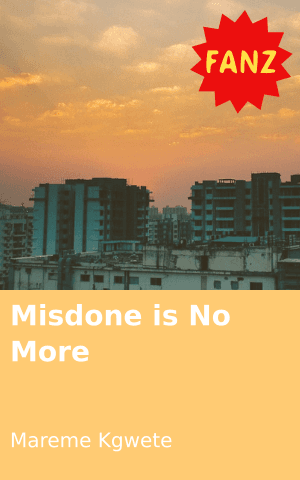 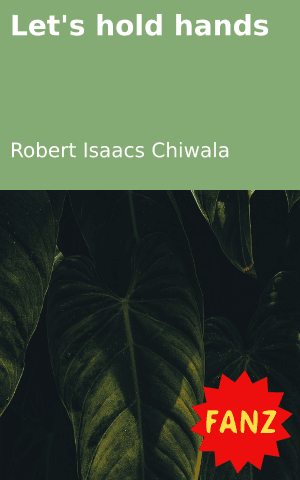 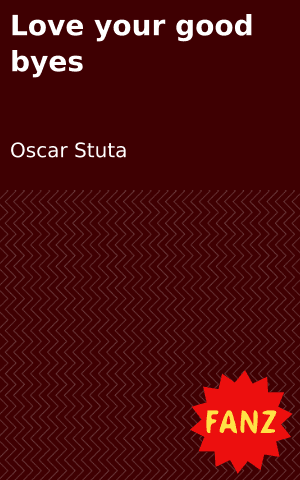 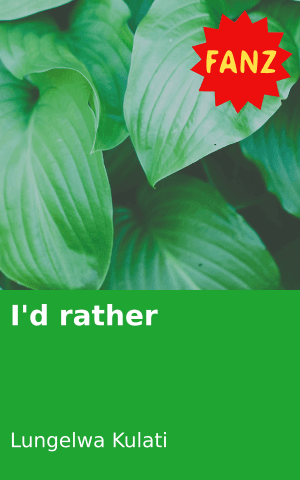 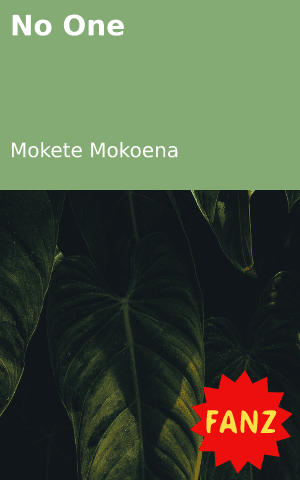 No One
Login to Comment
7 Responses
True
Taki · 2 months ago
Focus on your future ND leave him with his stupidity
Mzamery · a year ago
we boys aren't the same,we are different same applies to girls.
wise khalifa · 2 years ago
Are you against?live your life and leave him with his own stupidity.
wise khalifa · 2 years ago
Because he makes you so angry.
Nkosazana · 6 years ago
Load More
Go to Library