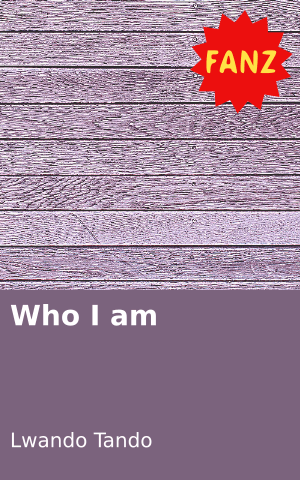 Even though people told me, this could be a business
They told me, some people put food on the table with this
It’s a career to some souls
But I never stopped to fight this
Never say I never tried,

Yes, I tried so hard
To ignore it, hoping it could end
As I grew up I accepted my defeat
Maybe it’s because a pen never got lost in my hand,
Or maybe my head is too big to stop thinking,
Maybe my eyes are too big to be closed,
Or maybe my soul isn’t blind as yours.

Do I write what I see?
Or am I denying to live a fantasy?
So I’m putting it on paper
I know I am the same as you
The only difference is my name to yours
Who am I to you?
Between us nothing is better

We’re beings, someone’s creature
Believe me I’ve fought this,
Yes, I tried, denying it from taking over my life
But my hand did the opposite,
Because it was impossible for me to keep my thoughts within

So with my hand, I held the pen
My book became my only friend,
A loyal creature that I can talk to
My room became my world,
The only place that I can be myself
Yes, I tried, I tried so hard to deny my identity
But I failed, forgiven myself and accepted my failure,
But a writer is who I am. 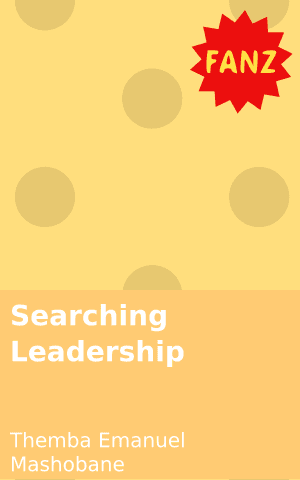 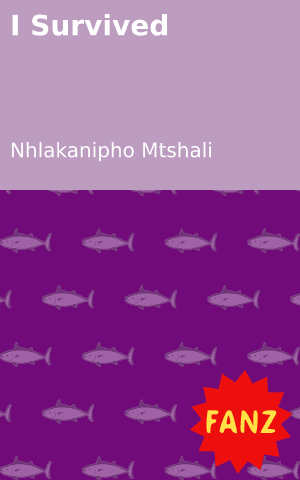 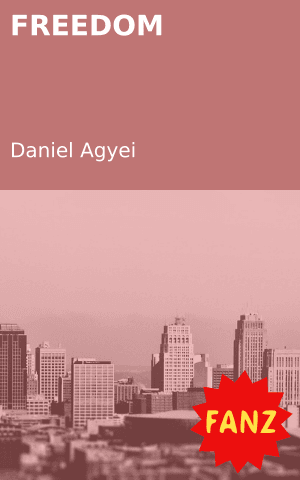 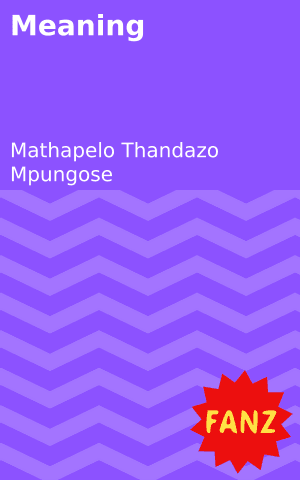 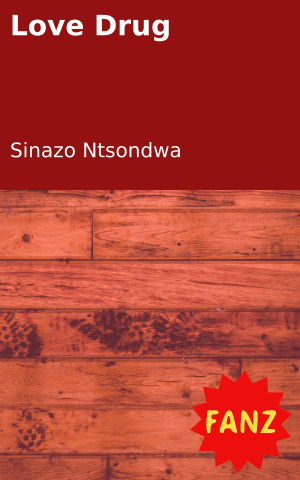 Love Drug
Login to Comment
4 Responses
As a writer myself I relate. And I must say the pen is really the friend non of us thought would be there more than those who promised they would. Keep on writing. This is a beautiful peace.❤️
AsotnlogaN · 4 months ago
Keep that pen close to you, and express yourself in every word written.
Siyanda · 5 years ago
Okay thanks I'll do exactly that
Lwando Tando · 5 years ago
Keep moving forward
Ntholi Nyakallo · 5 years ago
Go to Library