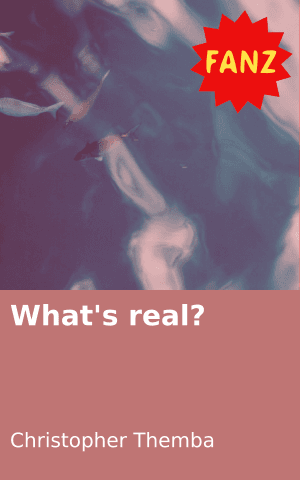 I don’t believe in Real anymore,
like an atheist at his lowest.
As if~
Perception is merely an instrument to appease
my sick reality, and to be honest,
because of religion, he is destined to fall to
the blade of society, ridding the world of his dysfunctionality.

I don’t believe in Real anymore,
like the sad son who has seen enough of
his dad to know what a man isn’t,
like he’s not a God-given Gift
to any father, but the random outcome
of fat chance,
a true prisoner of circumstance.

I don’t believe in Real anymore,
because Real doesn’t have an expression,
only ink on his face smeared like
a bad painting, as if everyone who had an opinion
quickly wrote it right where his mouth was
to answer their own questions.
So, everything Real says is an echo of what everyone thinks
and not true to his own original first impressions.

I don’t believe in Real anymore.
Just as much as Real doesn’t believe in Love.
See,
Real used to dream about Love, but Love didn’t.
Trapped in the scheme of things, they were created to make
each other feel alive.
Starved of their own existence,
in the minds of hopeful souls, always wishing to live another day,
and so, journeying through the universe, catching shooting stars to survive black holes,
and while Love made Reality’s heart skip a beat (causing blood cloths in his whole system),
Reality tried to develop a chemistry with her through a slow dance,
quite aware that she will never move to his rhythm.
Love herself was just another poor victim, looking for someone new
in a space where there was only one companion,
no hope to cling on, only hoping that God
will give her something to go on.
But even Cupid is not a child anymore
He no longer flies around with his small wings, making
star-crossed lovers fall in love anymore.
No,
he’s older now.
He wears ripped skinny jeans,
a black hoody with a whole big enough to fit
his big wings,
some nice black boots to make sure his swag is full-blown
and a make shift tattoo on his left wing
saying: “DARLING YOU ARE ON YOUR OWN.”

I don’t believe in Real anymore,
because even Love noticed his unconfident stature.
The fact that every time the winds of time
work their flawless bodies on him,
Love no longer matters.
His manly features make him weak
from the loyalty he has for lustful fantasies he can’t keep.
So, to save her sanctity, Love is damned
To look for somebody that can’t.
,
Yes…
You put those two together and you get “roses are red” and what-
ever lovers say just before their gentle confluence.

But as for Real, he has his own demons
to keep him company.

I don’t believe in Real anymore,
because I lived by his ways for so long that I didn’t
realise that his imperfections would come for me.
I’m also a hypocrite you see. 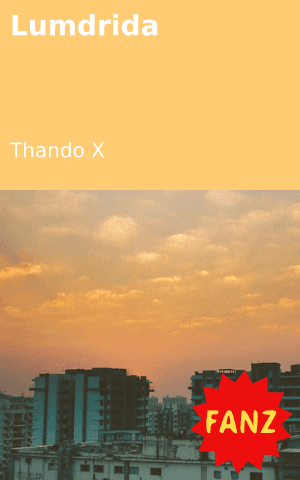 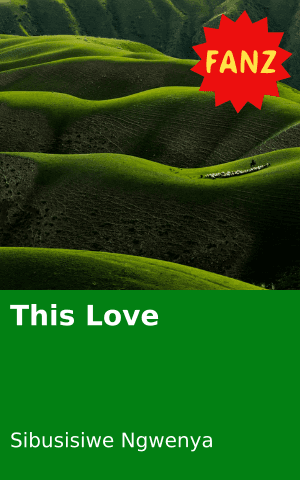 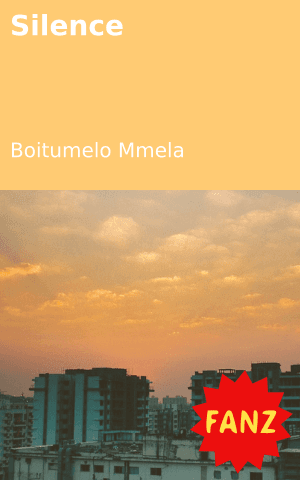 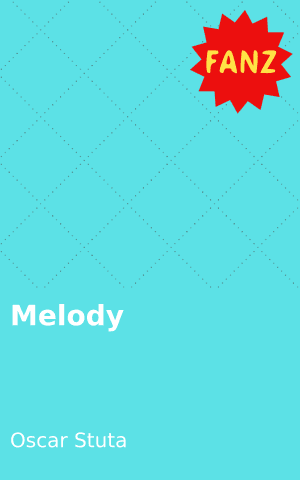 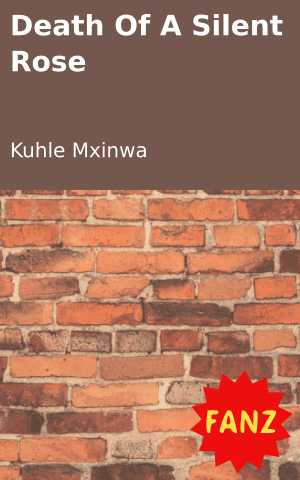