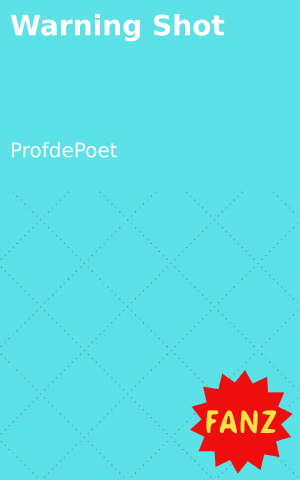 STOP!!
Freeze! I’ll shoot,
WHY,
Do you loot?
One-piece flamethrower,
Six bullets I’m about to commit a murder.
Last warning shot I’m about to pull the trigger of my Winchester.
This picture of a sparkler gun is more like a screenshot,
With one bullet aiming for the headshot.
I got one stun gun

STOP!! Freeze! I’ll shoot don’t run.
I got real six-shooter guns with no rubber bullet.
For SAPS Act, 1995 (Act 68 of 1995)
Allows me to release my warning taser pellet.
WHY
Do you loot?
Or are you obsessive with kleptomania?
Abdicate from stealing people’s paraphernalia.
Ask the owner of the merchandise,
He’ll lend piece of land for you at Mauritania.

You have the right to remain silent,
Anything you say can and will be used against you
In a court of law (Dutch and Roman laws to SA laws).
For you’ll be quarantined in a
“List D school” for you do not know “Newton’s third law”.

For the mercy of court laws, you’ll be released
On bail from criminal lunatic asylum.
Oh! Dear criminals
Stop looting people’s property for SAPS will amend
Shoot to kill amendment Act of 2020.
I rest my case. 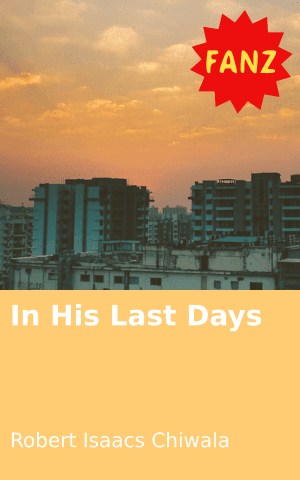 In His Last Days 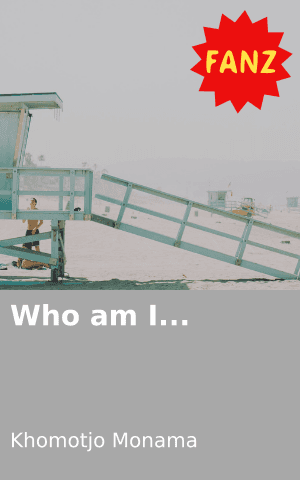 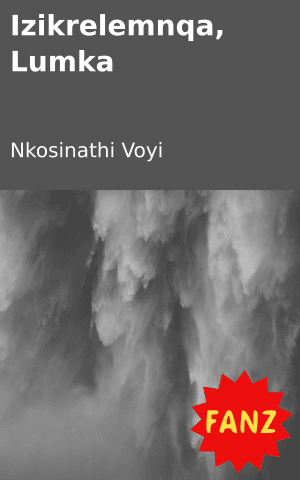 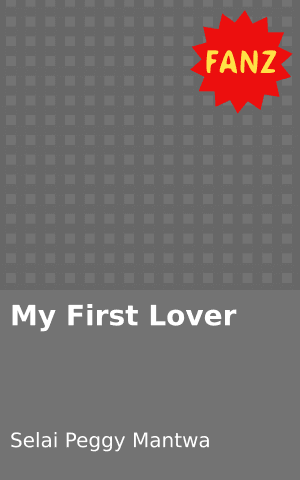 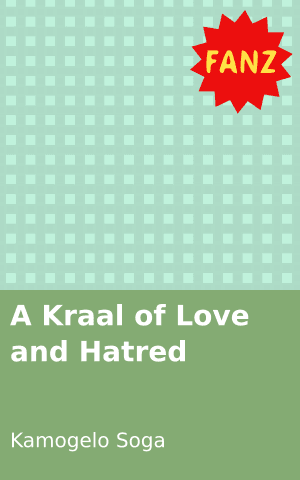