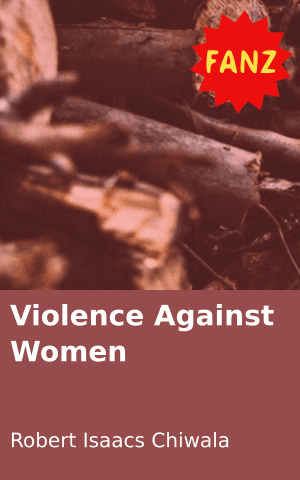 Have you ever won in your life
And somebody held your mug
Took it as his own
And drank from it, it’s all

He is my friend not a madman
He knew nothing of my writings then
When he told me about it, it was like a joke
But now I can sense something

He started asking me
Do you write poems?
Did you submit your poems for a competition?
I am hearing rumours that you have won?

Within me I felt the joy
Though concealed, I thought it an illusion
I chose not to believe it
Cause there was no official confirmation

Now, I regret nothing at all
After all, I wasn’t eyeing the prize
I just want the world to tell me
If my lines are alive and fresh. 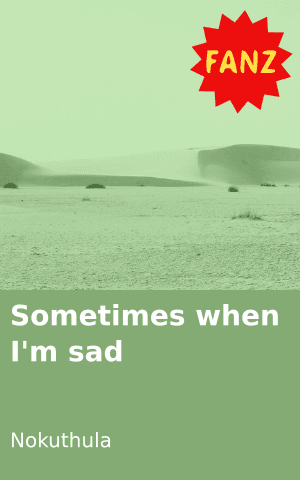 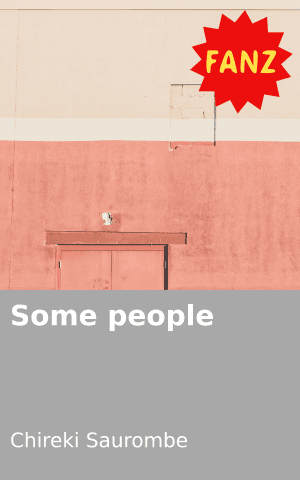 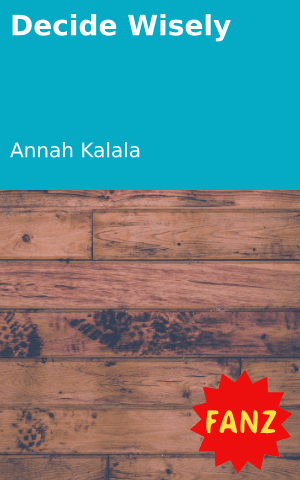 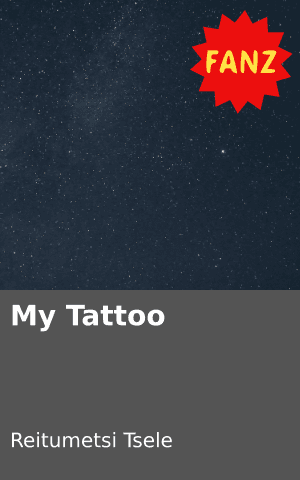 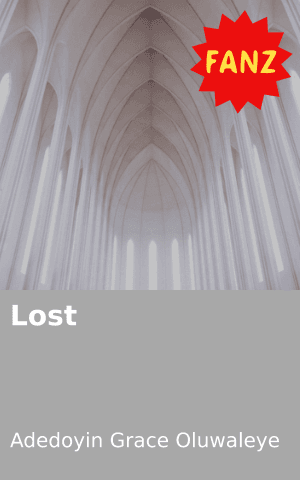