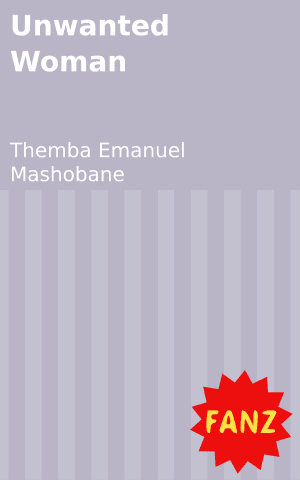 Ducking and diving critical situations.
Jumping, rolling and hiding from harsh words.
Taking out a deep penetrated big thorn.
Running and crawling to a safer place.
It was really an everyday struggle for the woman and kids.

Coughing unhappiness and sickness,
Caused by her very own ‘loving’ husband.
His deeds sucked her to thin.
Every breath would tell your suffering.
It was a narrow escape each day.

Young as they were, but have seen his mistress.
Seen them right in his sister’s visiting room.
They didn’t understand but felt something was not right.
Couldn’t understand how his loving sister can allow that.
It is really bleeding their hearts.

Her in-laws have tortured her.
Tortured her in a very ugly manner.
They wanted to bury her alive.
Still wondering what was the sin of Ndebele woman.
She risked to carry their full loaded kids that
Were not from her womb but raised them with mother’s love.

She survived all their stupid magics.
She bore the heat of steam words and acts.
It was a kick of the horse.
Really it was a shit in the loo.
Her tears went dry.

None of those kids she raised ever visited her,
After that kick of a horse.
Never seen even one of them called her.
None one of them asked about her.
Her passionate touch to them has made them positive people
as she gave them what their birth mother’s fail to give them.

Tell me… why people treated her like bad.
I have seen her cooking from the tins for them.
Walking bare-footed in a very bad weather.
Holding her two boys in shaking weather,
Looking for the better place.

Her own sister couldn’t help with pots.
She couldn’t help even with her carpets being
Fully loaded with various types of pots.
Her brothers couldn’t help her too after a horse kick.
Yes! I have seen that episode of her life.
It still makes no sense to me.

She defeated struggle and poverty.
She gave them decent place to live.
She gave them happiness even when
She was a single parent,
As they were better than those who have both parents.

But still woman, the question is still haunting me to my weakness.
People didn’t love her as it appears.
They were using her for their own benefits.
Using her because she cooks delicious food for their ceremonies.
She was too good for bad selfish people.
They didn’t even come to pay their last respect.
What I have seen was stranger’s GOD be the Glory! 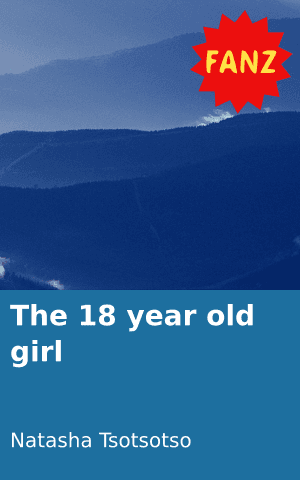 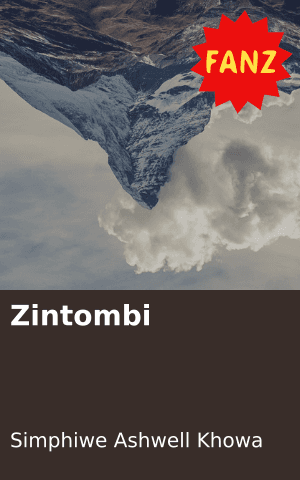 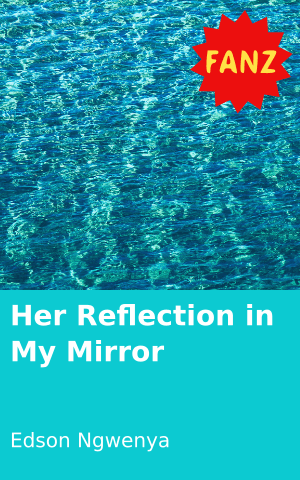 Her Reflection in My Mirror 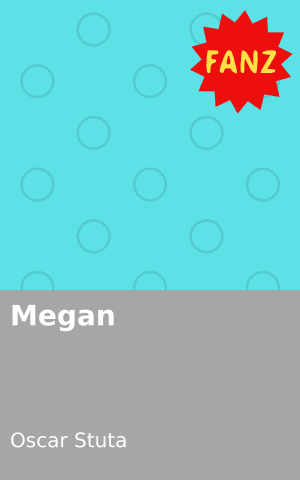 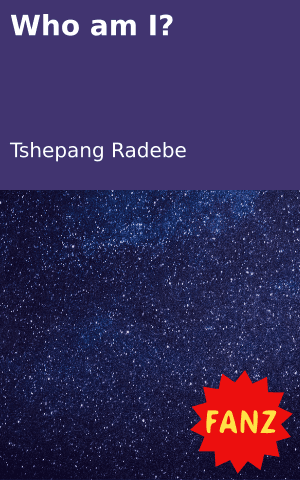