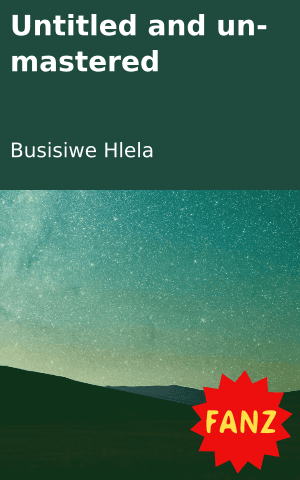 Gone are those days
When I’d wear a miniskirt
And have none of my fellow females doubt my integrity
Days when I’d walk freely, skin showing,
Without having men old enough to father me salivate as I walk by
An action similar to that of rabid dogs
Their morality covered by thick fogs
Composed of lust and pure shamelessness

Nowadays I walk around tightly embraced by a sense of distress
We live in a society in which our characters
Are judged by the lengths of our skirts,
Our worth is determined by how many buttons
Are left unbuttoned on our shirts
Our importance reduced to mere genitalia
Girls dancing in their birthday suits on videos,
Mass media sending us spiralling into a mess of hysteria

I don’t possess the liberty of staring at anyone under a judgemental microscope
I’m flawed but a black girl is never defined by her imperfections
My skin is an armour meant to protect me against all these petty illusions
The glitz and glam stripped away our sense of reality
Covered it in makeup and dubbed it perfection,
I scream bullshit, I call it insanity.

Wise ones know it as the disease of a soulless nation
Transformations we go through, cast a sequence of setbacks on evolution
Shame colours my face white,
When I realize that redemption
Is far from their lightened skins,
It’s no longer a variable solution
My soul yearns…

We let our lives be controlled by statistics
We can ascend higher than this,
Forget the laws of physics.
Africa breathes strength into the seeds of her womb,
It’s a clear sign, we were born to rule,
Girl, I’m referring to the legendary female pharaoh and her tomb.

Nobody should touch the gold of our crowns.
Queens control everything, including their happiness,
So why should we let them leave us with frowns?
Ah, ah, black never cracks,

Don’t give them the power to shatter you
Daughter of the moon,
You’re one with the universe.
Don’t listen to their nonsense,
Ignore their absurdities,
You’re a child of Africa,
Nobody should tell you nothin’ else. 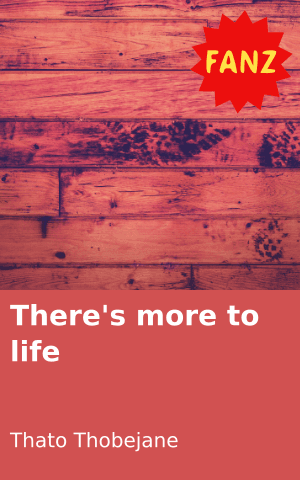 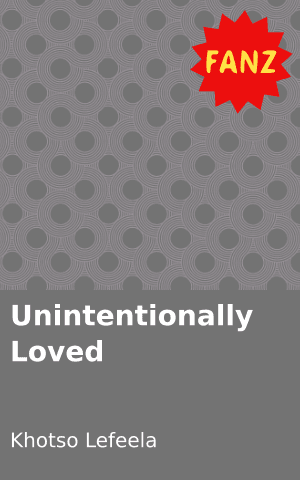 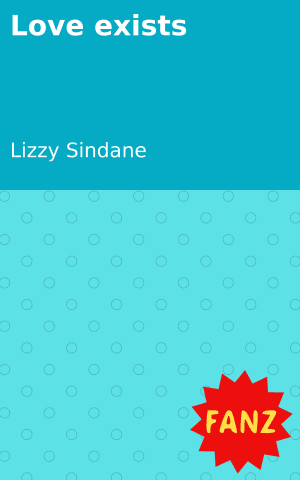 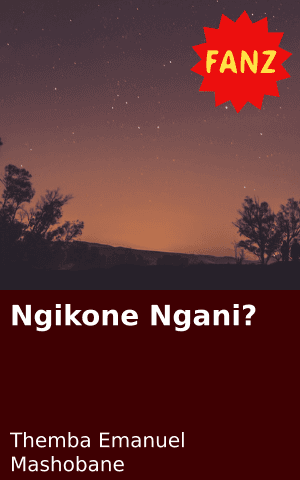 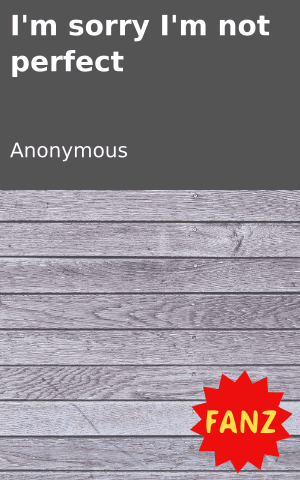 I'm sorry I'm not perfect
Login to Comment
3 Responses
Wow keep up the good work . Salute to the pen that bleeds this bars
Khumbuzile mthembu · 2 years ago
"We live in a society in which our character is judged by the length of our skirt" Loved this line. It speaks & interprete the generation we are living in. Good work. Keep it up always.
Mtibza eM · 2 years ago
Wow,U derseve somthing .What a well rounded speech.I love most tht quate"Queens control everything,including their happiness.Well done.Love this
CeeZee · 2 years ago
Go to Library