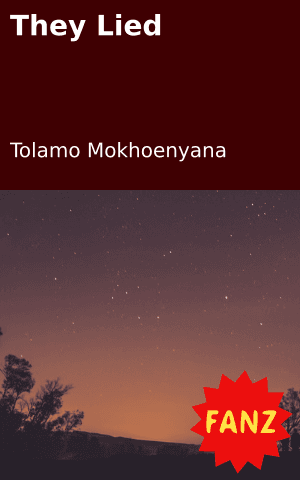 My pen tends to offend, like benders used to offend men/
But then Kendall became Barbie, when Barbie became Ken
I treat my pen like a Bren, putting an end to their zen
And every now and then they like to threaten me again
I don’t threaten them with pen,
I just end em like ending
They ain’t ready for my pen so best they end the pretending
Cause when you send for my pen, my pen gets all offensive
In my defence I was censored, cause they’re bent and sensitive
I’m not a friend of censorship, nor any of them who endorse
I caught two corpses, went to jail, two of em got divorced
Lend a thought, think I will, here’s a thought, go get killed
I’m like a force to the field, you’re like a naught to a mill
Your wife’s a horse without a field, and I’m as stable as Abel
Of course my thoughts get revealed, I’m not for fiction or fable
My addiction is unstable, so just like a turntable they spin
They used to say I wasn’t able, without a label I’d sink.
Lies really look good on them. 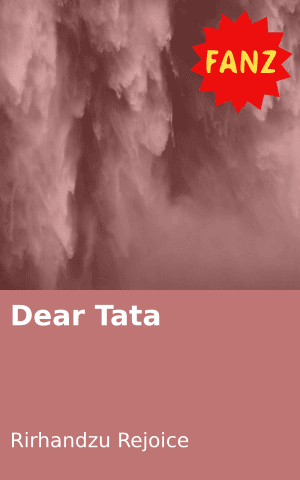 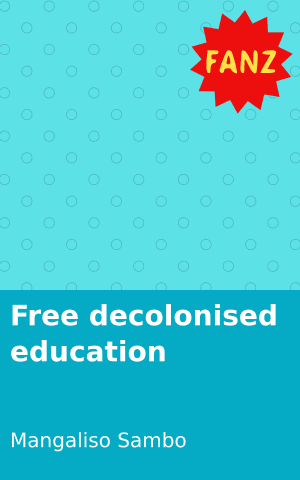 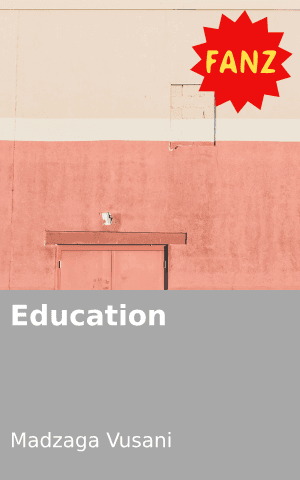 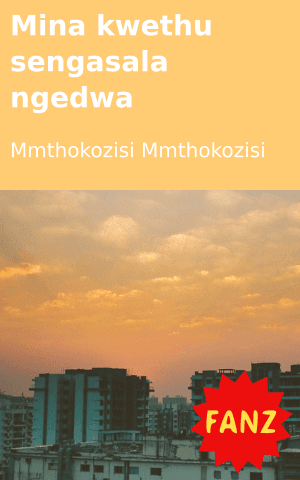 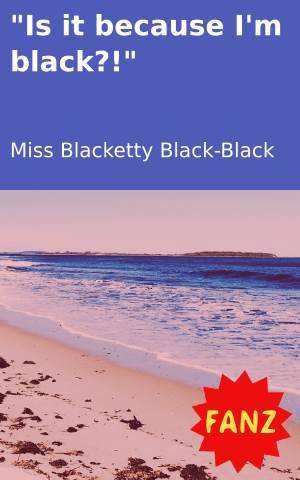 "Is it because I'm black?!"
Login to Comment
7 Responses
It wonderful 💓💓
Alwande ndokweni · 2 months ago
Its oryt ✌
Nunshkie · 3 years ago
I realise poets write different poems and not many people will get my scheme. So thanks to those who get my bars and rhymes. Respect.
Tolamo · 3 years ago
Nice read indeed. I appreciate the rhymes
Ernest Moleko · 3 years ago
Nice
Ndile7 · 3 years ago
Load More
Go to Library