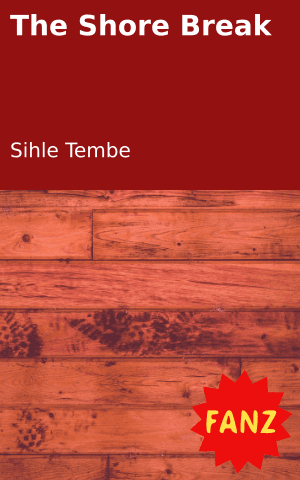 Why are so many of
Us dying, getting lost,
Losing ground?

Man says the cost of everything
Is going up up up and
Humans need our forests.
Your timber; our food
Just dirt; our cities due to
Mine pollution.

What occurred to the summit
Of land reform for the blacks?
SA minister pushed back against, criticism
Of mining. Instead of being united
And harmonising. We are oppressing each
Other because of schemes.

Getting lost in the debate is the
Reality, that thousands of SAs
Have continued to lose their lands under
The constitutional dispensation without
Just and equitable compensation.
These are members of customary communities,
Communal owners of the land in the former bantustans.
Communal land is where the majority of
New and expanding mining projects
In the country located.

The fact is that South Africa
Is a good investment destination.
Companies should invest rather than
Devour the land to them.
We can’t sacrifice our land, the detrimental
Will be irreversible. If a company is from
Abroad, how can our community actually the
Country benefit from that?
Whilst we can use our lands in
Our ways and livestock benefits.

Manipulated whites and blacks
Political interest led to causes of
Assassination that break our rainbow
Nation. Xholobeni rural-area activist
Nonhle Mbuthuma at mining conference
Address that our people are being attacked.
Dying because of this mine.
Her Mavericks have pushed the
Boundaries to prove that she cannot be
Halted for fighting for land reform.
The point is to ensure that whatever happens
Benefits trodden and marginalised humans
Of the land, especially future generations. Not
White foreigners or local politicians.

What about the hashtag bring back
Our lands?
What do you say regardless of the cost
Of land dispossession?
Do you see freedom whilst our lands
Are still in the hands of humans who
Stole it? This is our land.
Bring back our land! 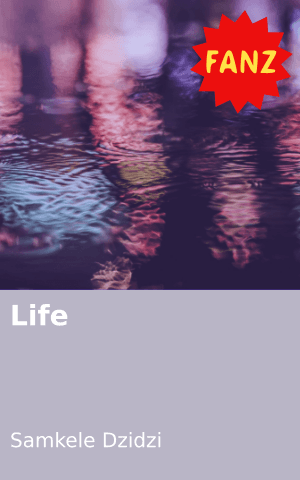 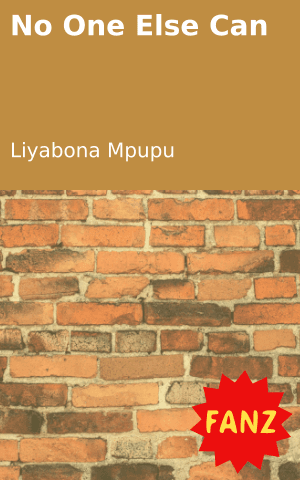 No One Else Can 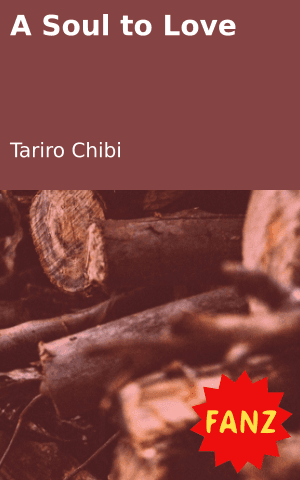 A Soul to Love 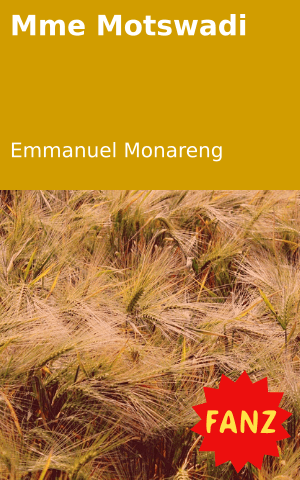 Mme Motswadi
Login to Comment
3 Responses
If Africans wants their land they will take it without any problem, Africa land belongs to Africa no other states can have African land permanently , if so the is no need for African Union .. if Africa land is not leased but sold to other foreign states .. then African Union is not serving it purpose.
Khulama · a year ago
True,we have lost too many lands which where never compensated or get to the land back from those who took using oppression
sibongisenisaula@gmail.com · a year ago
Nice
Lady viyuyi · a year ago
Go to Library