The Locked Closet Of A Poet 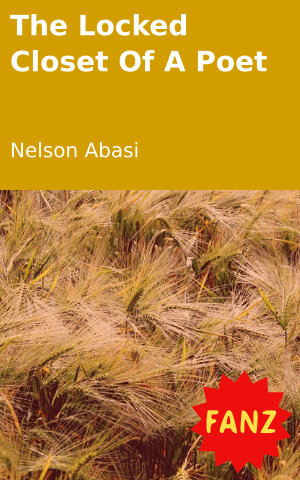 I stood in front of thousands
Releasing pains of others,
Unleashing secrets in their closet.
Turning their dark painful secrets
In visual, seen in hearts felt in skin.
As I live in their pain, painting
Walls with blood. Turning my
Audience to puppets as they follow
To each and every move I made.

As for the judges the tale was just an
Opposite side of the tale, as they had
Secrets thoughts with fake smiles that
Desired the more of me .
The real me. When I was asked to tell
About myself. I felt a flash back of
Sorrows like being thrown with spears
Reviewing all the dark curtain of pains in me.

I collapsed fall on my knee, losing my
Breath. Beating my chest to death.
Releasing my pain out. My eyes got
Dry as I narrated a Pace of being me.

Knowing that am a child gave birth by
A mother who died before I could see
Her face neither did she hear my cry .

I was left with a father who was killed
By city lights cars, which its driver was
Never found .

He lived a first life and died slow.
I was left in dark as the world closed in.
The future was just a myth as I moved
house to house pleading for food to
Keep a stand.

I carried eyes with no hope, a mind of
Shame and a heart that never feared death.
Life was just at a wrong side. My birth was
Just an era open disgrace faces baptised with
Tears from birth. My heart gave in, I felt no
Use to survive the pointless life. I wished not
To be.

Instead of working for food I worked hard
To put a rope upon my neck to death. Not
Worth enough to death. I was saved hanging
In a tree. 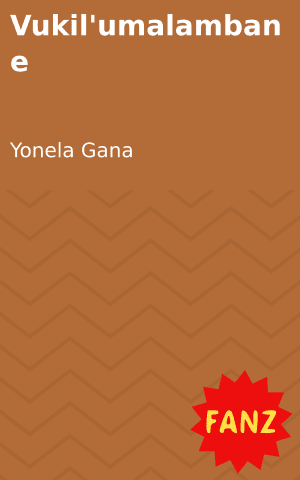 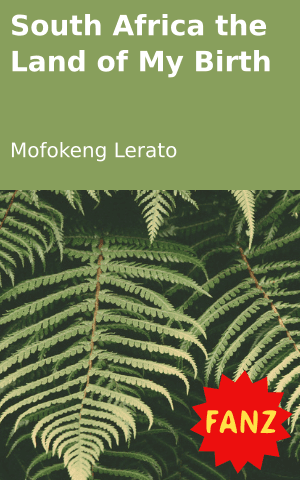 South Africa the Land of My Birth 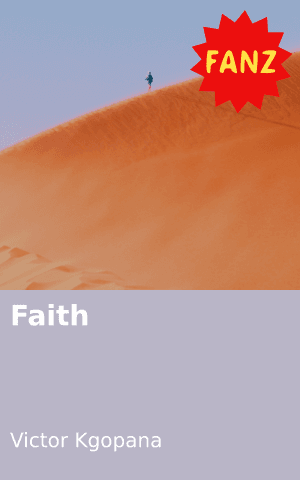 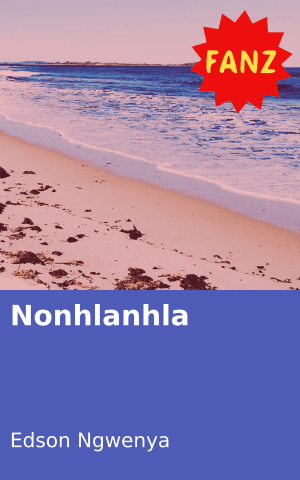 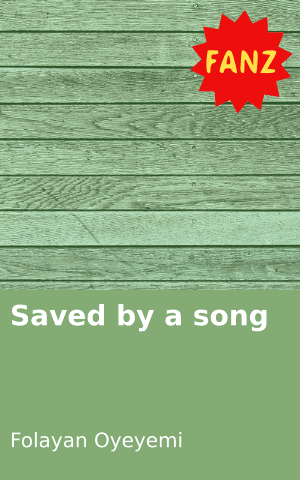 Saved by a song
Login to Comment
One Response
??? This is very touching ?
Palesa Myaataza · 3 years ago
Go to Library