The Last One Laughing 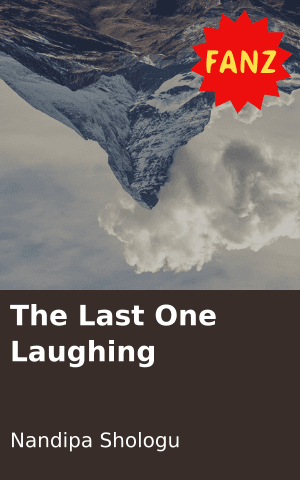 Some of you can’t handle one person’s gain.

It’s always family, never someone far away.
They cringe, it hurts them every time they see
That person shining in glorious ways.
They smile as they congratulate,
But there’s still disappointment on their face.

Yes.
You made it, doing your greatest bid, and unafraid.
You blow up, again and again – accustomed to the hate.
Winning yesterday, today – and for the next coming years,
You still generate.
You’re acclaimed, and your haters are just – well, they’re fake.
But you’ll occupy every space, until your haters hear
Greater people than you also mentioning your name.

Embrace; because the winner has mastered the game.
They never take breaks, they’re always awake.
If your haters want to see your end, they better start to pray.
They tried before, and I guess they failed.
They tried again,
But God says the winner is here to stay.

Oh, what a day!
The light is here, just when they were hoping for your rain.

These people will die like The Betrayer did.
They won’t get killed – but will hang themselves on a tree.
It would be better if they were never born, than if they ever lived.
Jesus said it, not me.
I’m just reflecting in hindsight these prophetic things.
I’ve never been one to lead you amtray.
Google my name, and read all my poetry.
I give nothing except positive and higher vibrations.
I_Am_An_Enlightened_Kid. ♥️

If you lived, you will be missed
Grieved; the masses will seek your spirit –
But only a few will be filled.
Tragedy or Legacy – which one will you choose to be?
For many, the latter is too failed, overcome by lethargy.
But as for me, the person whom they’ve always
Mocked, undermined, called crazy, and dismissed.
I’m anything but lazy.

So to my “haters”
(family, friends, or whatever you pretend to me):
Unless you speak in love,
Your utterance is devoid of any true meaning.
It actually bounces back towards your own direction.
This is called self-destruction.
I don’t accept negativity – and I never will.
I know my enemies versus my friends.
I allow for them to always be tested.
This is called, self-realisation.

Never allow someone to stick around
When they’ve continuously proven themselves unworthy.
Continue without them, and see how radiant you shine
On your own journey.
Naïveté is not a virtue—
And I would discourage it even to my worst enemy.

So if you’ve ever betrayed me, try again on another day.
Perhaps when I’m more afraid, or lacking in gist –
Or simply just less awake.
Though I’ve never been one who’s scared of pain,
Or one who simply falls into mindless sleep.
I don’t slip.
If you ever thought I did – that was simply a mind trick.

While you still figure out how to win this dead-end race,
I never lose my pace.
My words are self-resuscitation.
I’m talented, and stepping on acceleration.

Amen, God is my salvation. 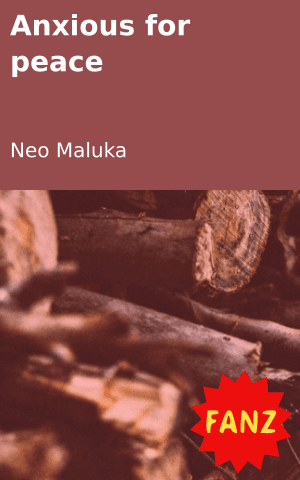 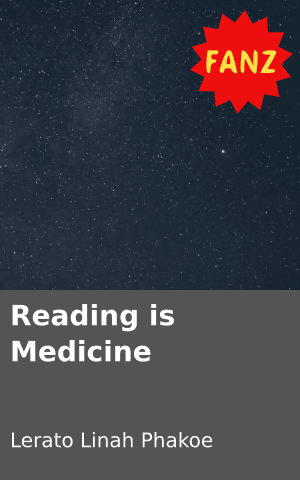 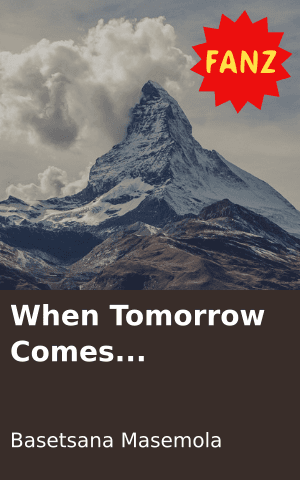 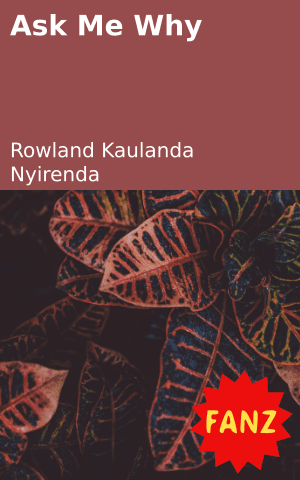 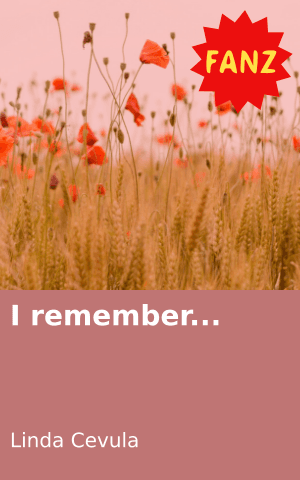 I remember...
Login to Comment
3 Responses
🙏amen to that
Mehaladitwe · 3 years ago
Absolutely true 🙌💯
Jaybaz · 3 years ago
Very beautiful. I really LOVED it,the way you put your rhymes and besides that,the words are very powerful. Keep it up...It is truly awesome; -)
Tannileigh · 3 years ago
Go to Library