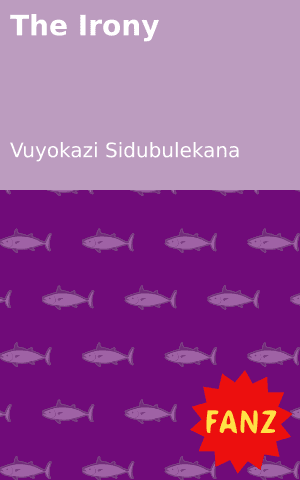 We live in a country where there are endless possibilities
and so are manslaughter frequencies.
We live in a world where narcotics are in fashion
and so are Albino body cash ins.
We live in a world where cannibalism is seen as a norm,
Where rapists, racists, rebellious traitors are given a platform,
Where twisted drug addicted youth pervade,
Where blood quenching monsters invade,
Where masked hells, angels and living dead beasts parade.
It was all once a heavenly world,
Where the human race once obtained Ubuntu,
Where human kind once prevailed with morality, dignity, substantiality, humanity.
But now that’s all an irony. 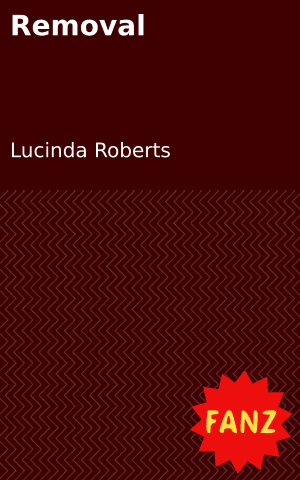 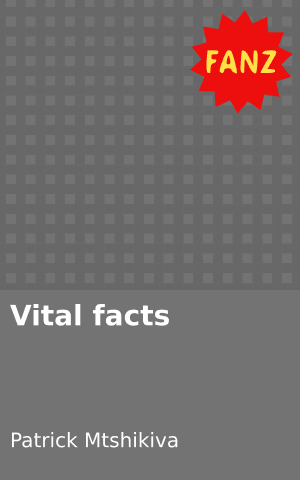 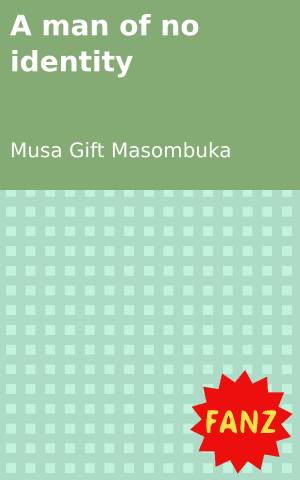 A man of no identity 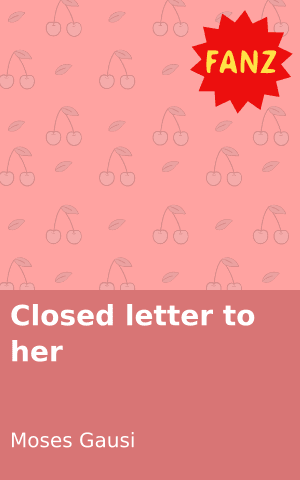