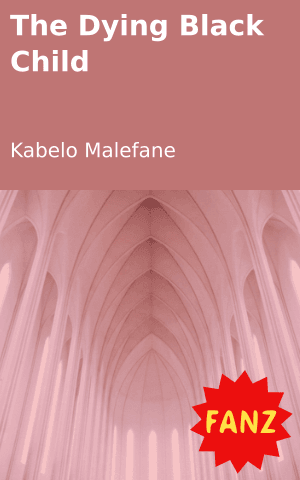 Beautiful dangers are faced by
confused black child who only longs
to be loved, at times so vast yet
so peaceful. The tears are unknown
for the sound of pain is shackled in
the heart and mind that also longs
to kill itself. His only wish was to stay
black for its unique DNA.

He never became desperate for those
who were smart only because people were
becoming more enchanting so he
never gave himself even a slight chance to
judge those who were bade, only for
the emotional expressions that were in peace.

When the rain starts to fall, days start to
become darker…those days are of loneliness
and sense of belonging, where his father
rejected him and siblings treated him
like trash in the light of the sun that shines brighter.

The kid experimented with death, the kid that was
kept manacled now becomes a dirty kid born in
cold area, he becomes merciless kid with no dignity
only because he never felt like there was unity, only thing
he had to give was an opportunity.

The bleeding heart of sorrow was restless
to ease the pain, plants growing the root of anger,
the illusion of happiness. The master of fear
shall rise, the Lord of depression from history
of oppression, the root of suicide. In possession
of demons with madness, confidence fades and
the mind of fool was overcome. Being white in
complexion is classified as beauty, having long
straight hair is classified as wonder therefore
being darling in complexion is classified
as slave and because of that he felt like in a cave 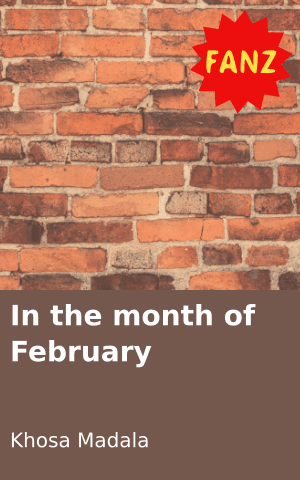 In the month of February 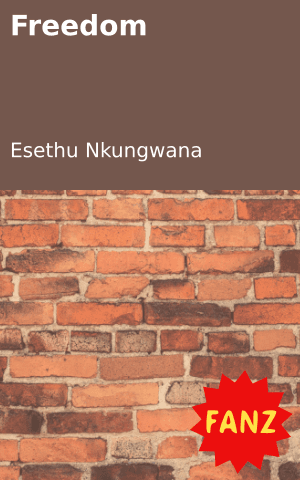 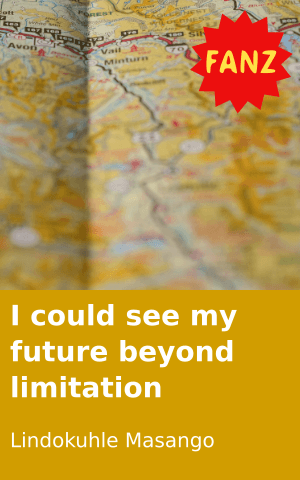 I could see my future beyond limitation 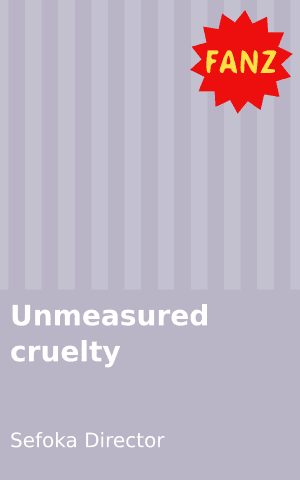 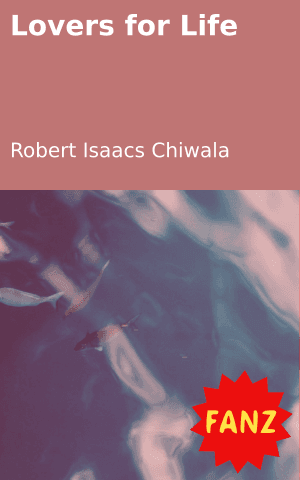