The Burden Of A Married Man 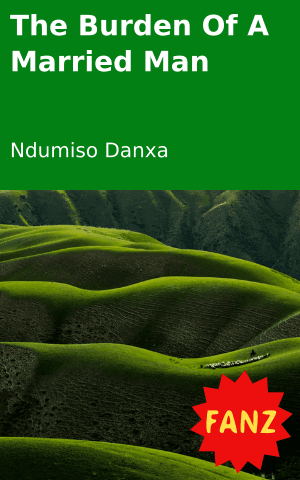 And when that punch of Lust hits in the gut,
It brought pleasure rather than pain.
He’s married, but he seems to have forgotten.
Now commitment is a burden,
Maybe not, but…
A weight on his shoulders –
Which is powerful!
Love or Lust?
Love, he had, always had.
Though he enjoyed it with its most pleasurable parts of being trusted,
Mostly respected.
But there’s this new feeling he has,
It’s different and surely stronger than anything he had ever felt.
Instead of fighting it, he lets it take over.
Now, he is driven by it and it’s a little bit too late to go back.
Giving himself away to unpleasant things just to escape the pain
Now it no longer brings happiness to his life,
But, seemingly, it’s just a perfect body with a drunken soul. 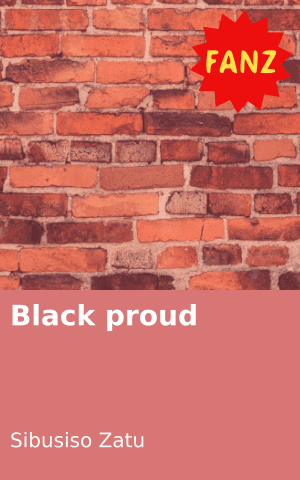 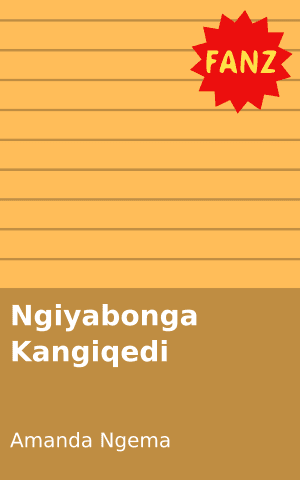 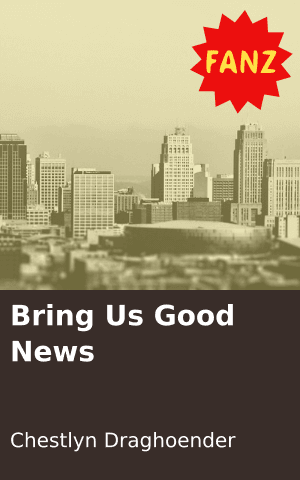 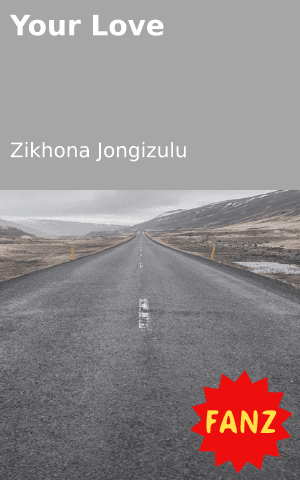 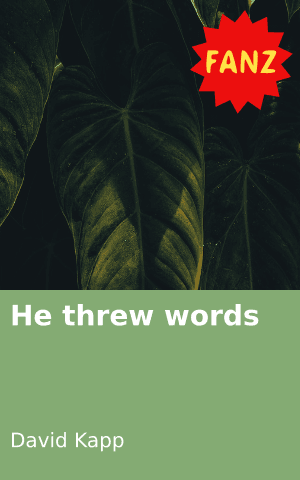 He threw words
Login to Comment
One Response
very powerful, marriage happens to be a burden to many because of its heavy responsibility. And when a man loses himself over unpleasant things to satisfy his body, he loses his soul too but surely with a huge regret.
que zondeka · 2 years ago
Go to Library