The bridge between the poor and wealthy men 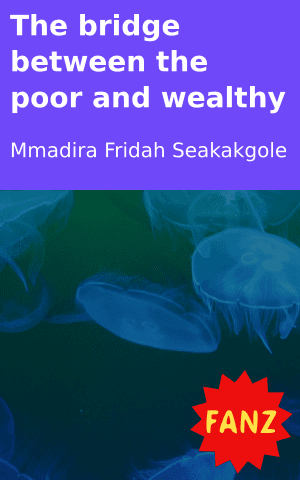 Why our people have allowed this bridge in our midst?
Walls of our mansions today they overflow with tears of poor men,
When we tread the rights of the poor men, no showers of rain will fall,
Why the richest close eyes to the penniless?
They intentionally vandalizing the commandments of the creator,
We don’t know that our prayer’s answers rely on the tears of poor men?
We really don’t know that when you strike the poor men, you strike God’s apple eyes.

The land is dry and desolate because of this bridge you planted up,
STOP!
The injustice that brought the avenges of the poor men,
God’s eyes are not too blind to see you, neither his ear to hear you,
But they become blind to you, oh healthy men when you oppress the poor men,
Let’s come back to our senses and destroy this bridge between poor and wealthy men,
Let’s restore the spirit of “Ubuntu”
Let’s restore the spirit of unity, for together we can. 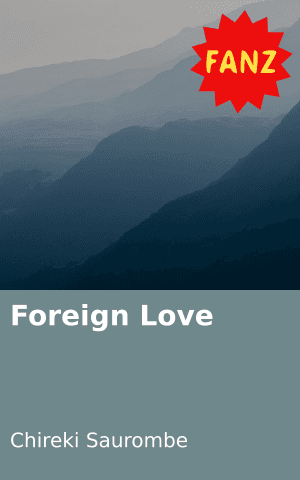 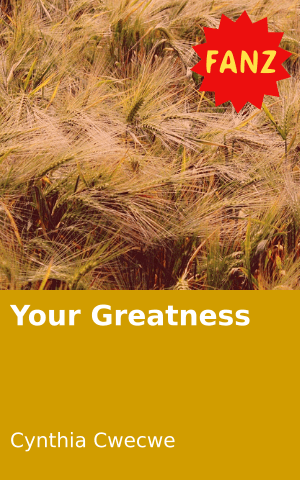 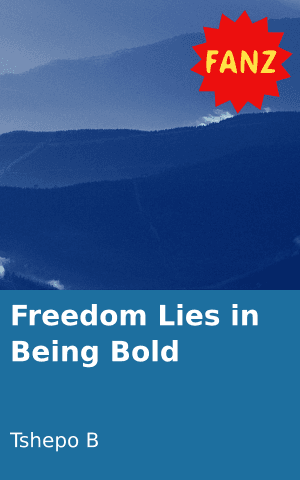 Freedom Lies in Being Bold 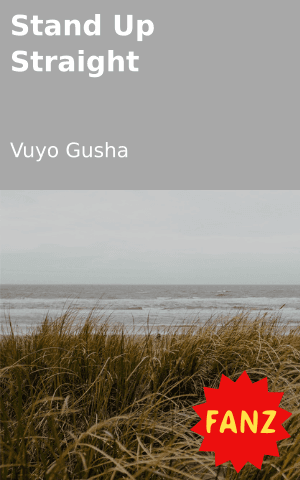 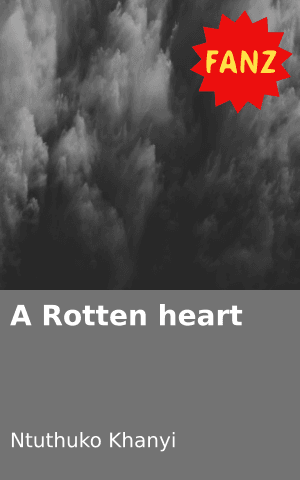 A Rotten heart
Login to Comment
One Response
lets restore the spirit of ubutu
mmadiraseakakgole@gmai... · 4 years ago
Go to Library