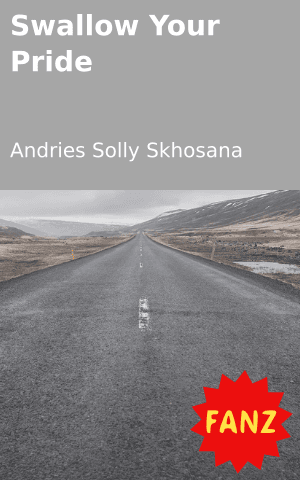 Your pride is priceless
It might seem so worthy, but it’s worthless
It’s like a swash of waves at the beach,
it makes violent, noisy movements, no peacefulness
It’s like infertile soil, no crops to yield
It may sound hilarious but deep inside of someone’s heart
it hurts and has left a deep wound

I tend to ramble through this road of judgement
Lifting up my pride to wherever I lay my hat
Looking down on people I came across
Criticising, cackling at their home backgrounds
Instead of helping a lame dog over a stile
Pride swallowed my dignity
Pride swallowed my humanity for the community
And led my life into a peril with a bunch of low-lives
I haven’t realised life may suddenly turn back on me

Oh! Life is unpredictable even
Predators failed to predict life
Predict what they would hunt in the future
You can’t bet your own life
You may walk tall with stilettos
But do not look down on other people
Especially when you are on top
You’ll never know when you are going to fall

Stick to the people you were with at a tender age
Especially folks who encouraged you to pursue your dreams
Espouse whatever they endeavour to win the laurel
On what they’re currently striving for, involve yourself
To strengthen them up because life itself is an arduous task
Stop being selfish, stop being jealous and gossiping
Rather than to brag and curl your lips at them
Remember tomorrow isn’t promised to anyone
Don’t shout or insult them but keep a civil tongue
Be calm, spend plenty of time with them
Make them feel comfortable and not neglected

It’s amusing to swim inside a pool of gold
While others swim inside the brak water
It’s amusing to reside inside a mansion of peace
Everything is possible, everything is simple
But sympathizes with those who are empty handed
And be a helping hand although
We run the race to success together and others fall
It doesn’t mean that they’re a failure in life
It means the power of failure has exceeded their applied force,
Force them to proceed to their destination
Swallow your pride and be a responsible person 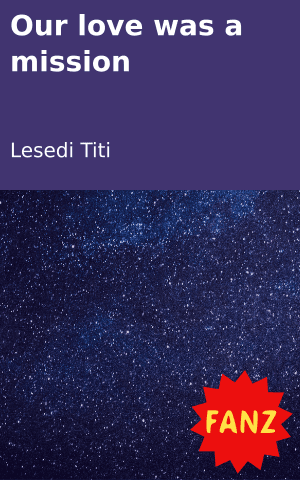 Our love was a mission 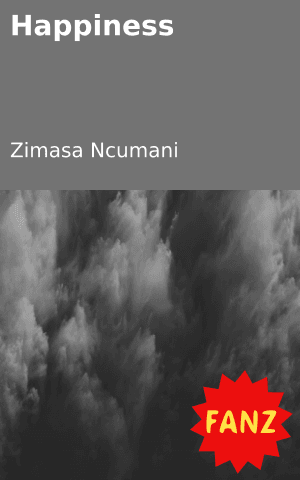 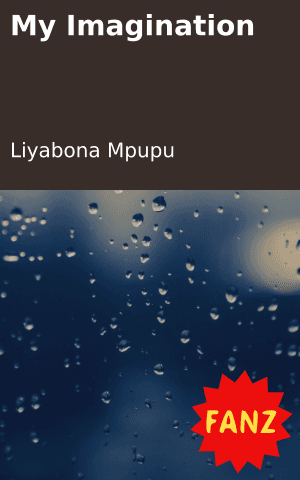 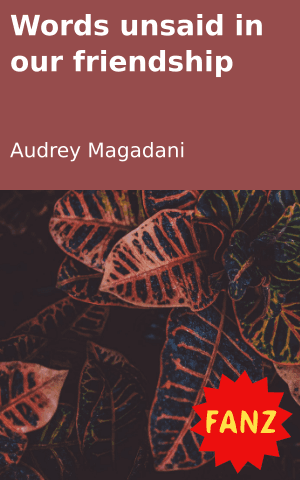 Words unsaid in our friendship 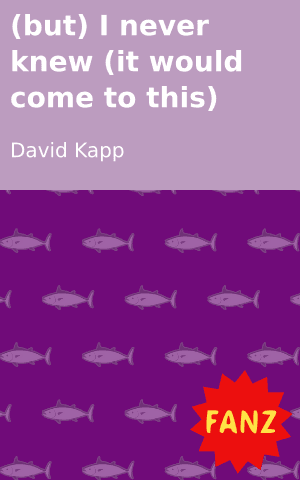 (but) I never knew (it would come to this)
Login to Comment
7 Responses
Yes. Ask when you need help.
Siphosonke · 4 months ago
👌👌👌 powerful 🧘🧘 well said 👌👌
Mee · 7 months ago
Wow so powerful.
Ndile7 · 3 years ago
Powerful my brother. Keep it up!!!
fanaphilani@gmail.com · 3 years ago
Yeah, its absolutely true anyway I'd like to take this precious occasion and say thanks for the support. I really appreciate the support and the time you've managed to go through with my poem.
Andries Skhosana · 3 years ago
Load More
Go to Library