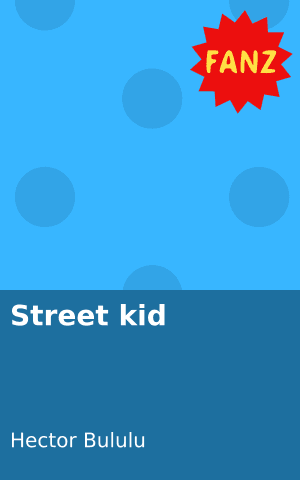 I never asked for this life,
things happened to be tough,
when I had no one by my side,
all of my so-called family gone,
nowhere to be found.
So I made friends with drugs
that led me to sleep under the bridge,
and eat out of dustbins.

I never asked for this life,
I once had a family just like you,
I once had a normal life with my mom and dad,
but God decided to take them away from me.
They died in a car accident on their way
to pick me up at school,
I believed it was my fault they died,
because that’s what my aunt said.

So before you laugh at me,
saying that I stink,
remember this:

I had so many dreams just like all of you,
I had friends and family same as you,
until my parents were buried.

Then I was told that I was
no longer welcome in my own home.
At fourteen, I had to buy my plate of food in my own home,
food bought with my father’s money,
I had to wash dishes and clothes with my own hand
while we had a dishwasher and a washing machine.
I became a drug addict because of depression,
Because of the ill treatment I would get everyday, the smacks.
My family sold my father’s house,
then sold my everything,
left me with nothing,
took my inheritance and I never got a cent.

I would appreciate it now if you could give me fifty cents,
I haven’t eaten since yesterday.
Well, they used to call me boy boy in my mother’s presence,
but after her departure I was called a spoilt little brat.
Even my friends had the guts to chase me
away saying that I stink and that I won’t get a cent.
They would pass me like a stranger,
like they never knew me.
What would hurt me the most
was that I was not mad, but high on drugs
so I could hear every joke and all the insults
they threw in my face.

I don’t know how many times
I’ve tried to kill myself but failed,
I felt like nothing in this world full of strangers.

I just wished to know what I had done to my aunt,
my uncle and the rest of my family.
I never thought I would someday become their enemy.

My father promised to give me his car
when I turned twenty.
Want to know what happened to that car?
It didn’t last a year before it was gone,
sold to a scrap yard.
I used to pass by my home
like it was never my home.
If you could hear my neighbours’ stories,
saying: “Shame poor kid, he lost his parents and
became a junky, that’s why his aunt chased him away.”

If only I had known, maybe I would have
asked God to take one parent instead,
maybe I would still have friends and family,
maybe I would be living my dreams.
But challenges made me choose another life,
a life I never pictured myself living.
I was a street kid and had made peace with that,
had survived the cold, storms, and sun.

Thanks to Kuyasa Youth Empowerment,
because today I have a family that loves me.
A family that does everything for me,
who took me from the madness and bathed me,
gave me a second chance to live a normal life.
I thank them everyday for their kindness.
The sad part is I no longer dream about my parents and it hurts,
they no longer visit me at night like they used to
when I was on the other side of the world.
Maybe they don’t know where I am,
maybe I should go back to the street.
These are my goodnight thoughts. 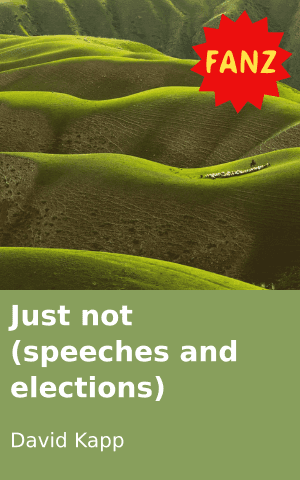 Just not (speeches and elections) 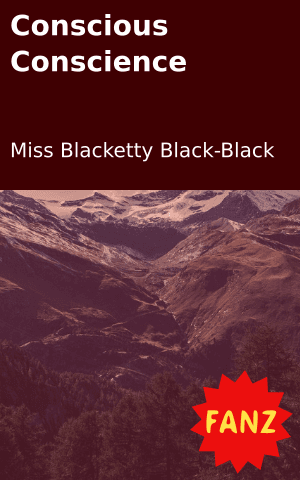 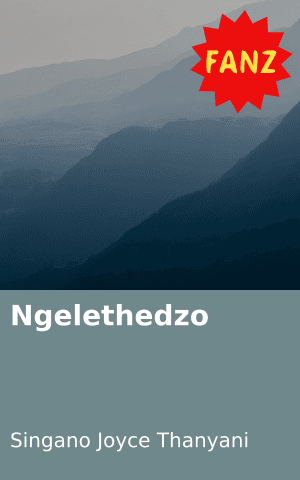 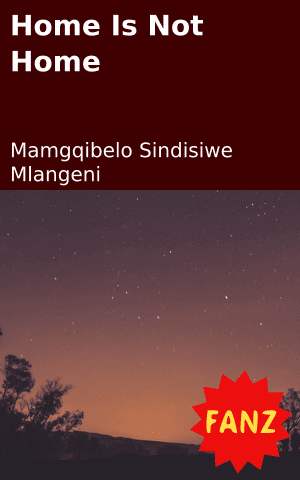 Home Is Not Home 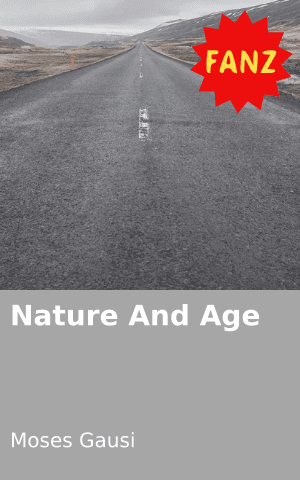