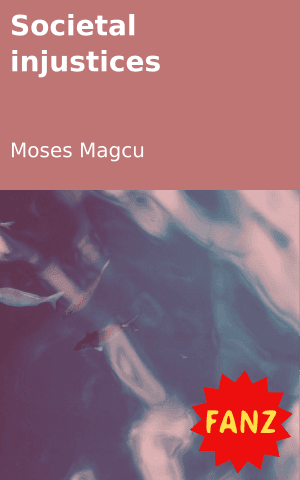 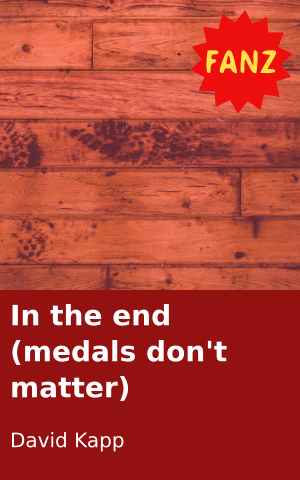 In the end (medals don't matter) 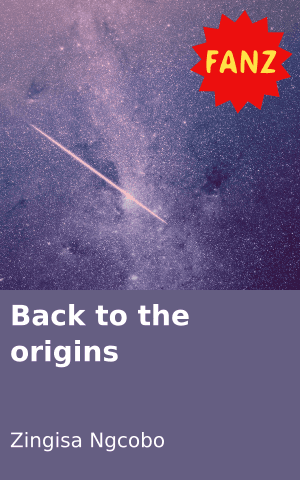 Back to the origins 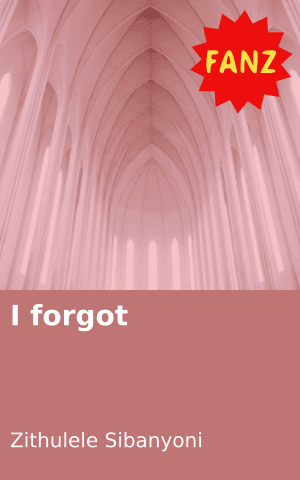 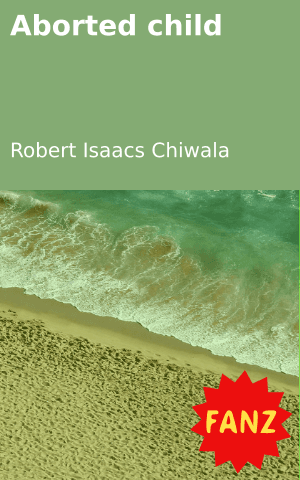 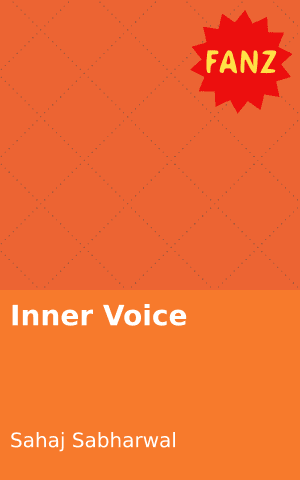 Inner Voice
Login to Comment
2 Responses
Obviously true, crimes emerge in every part of the world like it's doomsday.
Sam Sele · 2 weeks ago
💔this is soo sad and true. We are a hopless country led by cold hearted politicians.
African child · 2 weeks ago
Go to Library